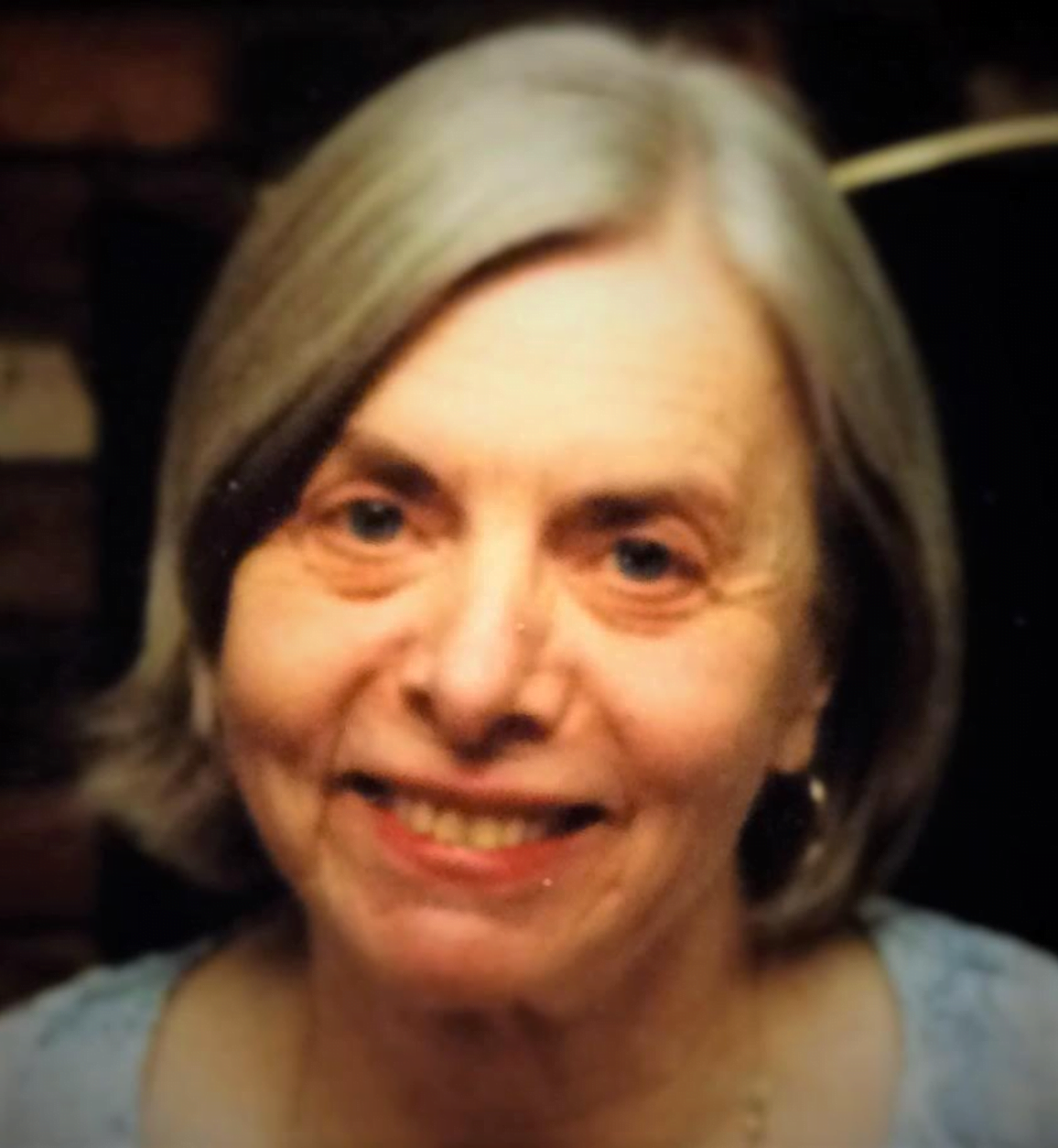 Theodora Fassuliotis, beloved sister and sister-in- law of longtime residents of Greenwich, CT William and Despina Fassuliotis, passed away on September 21 at King Street Rehabilitation Center at the age of 94.

Born March 29, 1922 to Maria and Constantine Fassuliotis, Theodora was a life-long resident of Sheepshead Bay, Brooklyn. With a family home facing Sheepshead Bay and the fishing boats that lined its shores, she loved the water and was an ardent swimmer.

Her family was well known in the growing Sheepshead Bay community of Greek families and Theodora was proud of her Hellenic roots. Sundays after church were “drop-in” days and it was not unusual for family friends to drop in unannounced, seeking the sea breeze as they sat on the family porch and caught up on the local news Her mother was one of the founding members of the Three Hierarchs Greek Orthodox Church of Brooklyn and Theodora was a constant member of its choir for all of the adult years that she lived at home. She taught Sunday School and at one time had the present pastor, Father Eugene Pappas, in her Sunday School class.

During World War II, with two brothers in the military, Theodora served as a volunteer nurse’s aide. She entered Federal Service with the State Department and was assigned to offices in lower Manhattan.

When World War II ended, Theodora received overseas assignments in JUSMAG (Joint US Military Assistance Group). She served the military as a civilian employee in Leghorn, Italy, Ankara, Turkey and then spent many years at JUSMAG offices in Athens, Greece. She loved to travel and used her vacation time while working abroad to visit European and African countries as they opened up to tourism. When she returned to the States, she was assigned to the Army Corp of Engineers offices in lower Manhattan where she received many service awards.

Funeral services will be held at the Greek Orthodox Church of Our Saviour, 2195 Westchester Avenue East, Rye, New York 10580 on Saturday, September 24 at 11:00 a.m.

Interment will be at Putnam Cemetery, 35 Parsonage Road, Greenwich, CT.

In lieu of flowers, donations may be made to the Greek Orthodox Church of Our Saviour.