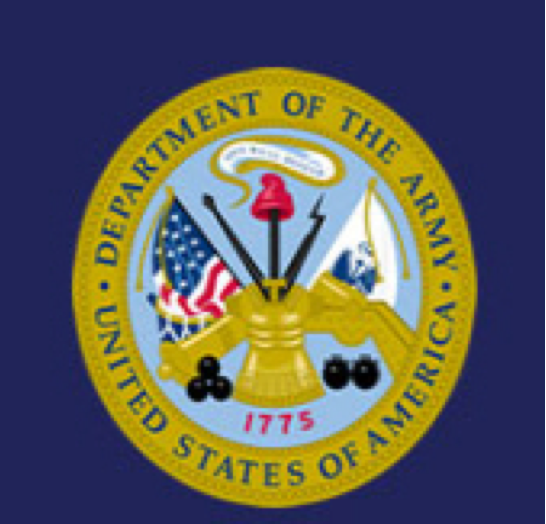 Stephen Pierson, 83, of Riverside, beloved husband of Nancy Pierson, passed away on July 7, 2015 after a courageous battle with cancer. Born in New York City on October 18, 1931, he was the son of the late Dr. Richard Norris Pierson and Dorothy Frances Stewart Pierson of New York City and Cold Spring Harbor, New York.

Stephen matriculated through The Buckley School in New York City and Millbrook School in Millbrook, New York.  He attended Colgate University and pursued an accelerated program, achieving a political science degree after three years of study in 1953.

Thereafter, he served in the United States Army in the Signal Corps during the Korean War and was posted to the Philippines. After discharge, he attended
Columbia Law School in New York City and graduated in 1958.

He began his law career at Drury and Pierson in Stamford. He then
formed the partnership of Pierson and Duel.  The firm was expanded to become Pierson, Duel and Holland with offices in Darien, Stamford and Greenwich.  He established his own private practice, Pierson Law Firm, in Darien.  He was appointed Town Counsel of Darien and one of his many accomplishments included successfully defending the town in the seminal Supreme Court case of school financing, Horton versus Meskill in 1977.  That case ultimately led to Sheff versus O’Neill regarding educational equality in Connecticut school districts. Stephen had a distinguished career, practicing law with intelligence, compassion, and a commitment to the community for over 50 years.

Stephen had a lifelong passion for the arts and music.  He enjoyed his time singing with various musical groups and choirs over the years.  His love of the arts included extensive research and writing on the 19th century American sculptor, Augustus Saint-Gaudens.   Stephen was a longtime supporter of the American Wing of the Metropolitan Museum of Art.  He was the great grandson of Robert de Forest and Emily Johnston de Forest, founders of the American Wing.

In addition to his wife and daughters, he leaves behind his step-children, Brad Stratton (Janelle) of Australia, Dana Stratton Gaccione (Marc) of Riverside, and Lara Stratton Linsenmeyer of Fairfield.  He is also survived by his cherished grandchildren:  Tyler Stewart Ciraldo, Alexia, Micah, Hezekiah, Grace, John and Toby Stratton, Justin and Corinne Gaccione, Emma, Kelly and Alexey Linsenmeyer. He is survived by his two brothers, Reverend Stewart Pierson and Dr. Richard Norris Pierson, Jr. He was predeceased by his sister Frances Pierson Johnson.

A memorial service will be held at 11:30 a.m. on July 15, 2015, at First Congregational Church of Greenwich, 108 Sound Beach Avenue, Greenwich, Connecticut. In lieu of flowers, gifts in his memory may be made to the Friends of Greenwich Point (www.friendsofgreenwichpoint.org) and Friends of the Darien Library.