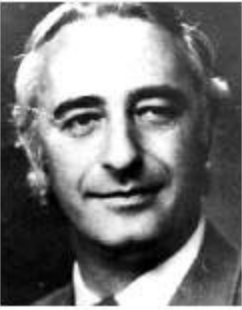 Rocco Benvenuto, formerly of Greenwich, died on February 23, 2017 with his wife Regina by his side.

Rocco was born in Italy on the September 1, 1931 and was predeceased by his parents Carmella and Francesco, his daughter Carmel “Candy” Benvenuto Sterlinski, his brother Mike Benvenuto, and his sister Rose Stearns.

He is survived by his wife, Reggie; his daughter Sandra “Sam” Reynolds and her husband Robert; plus many nieces and nephews and wonderful friends.

While enjoying a long career in banking, he donated his time to civic, political and sports related committees. Rocco taught banking and was later awarded the “Banker of the Year” by the American Institute of Banking. He was the leader of District 12 in Greenwich, Assistant Treasurer of RTM, President of Greenwich Lions Club, and was appointed to the State Board of Parole by then Governor Lowell Weicker. Rocco also served as Justice of the Peace and a volunteer for the Big Brother Program.

There are no services planned at this time but will be announced at a later date. In lieu of flowers, please make a donation to a charity of your choice.