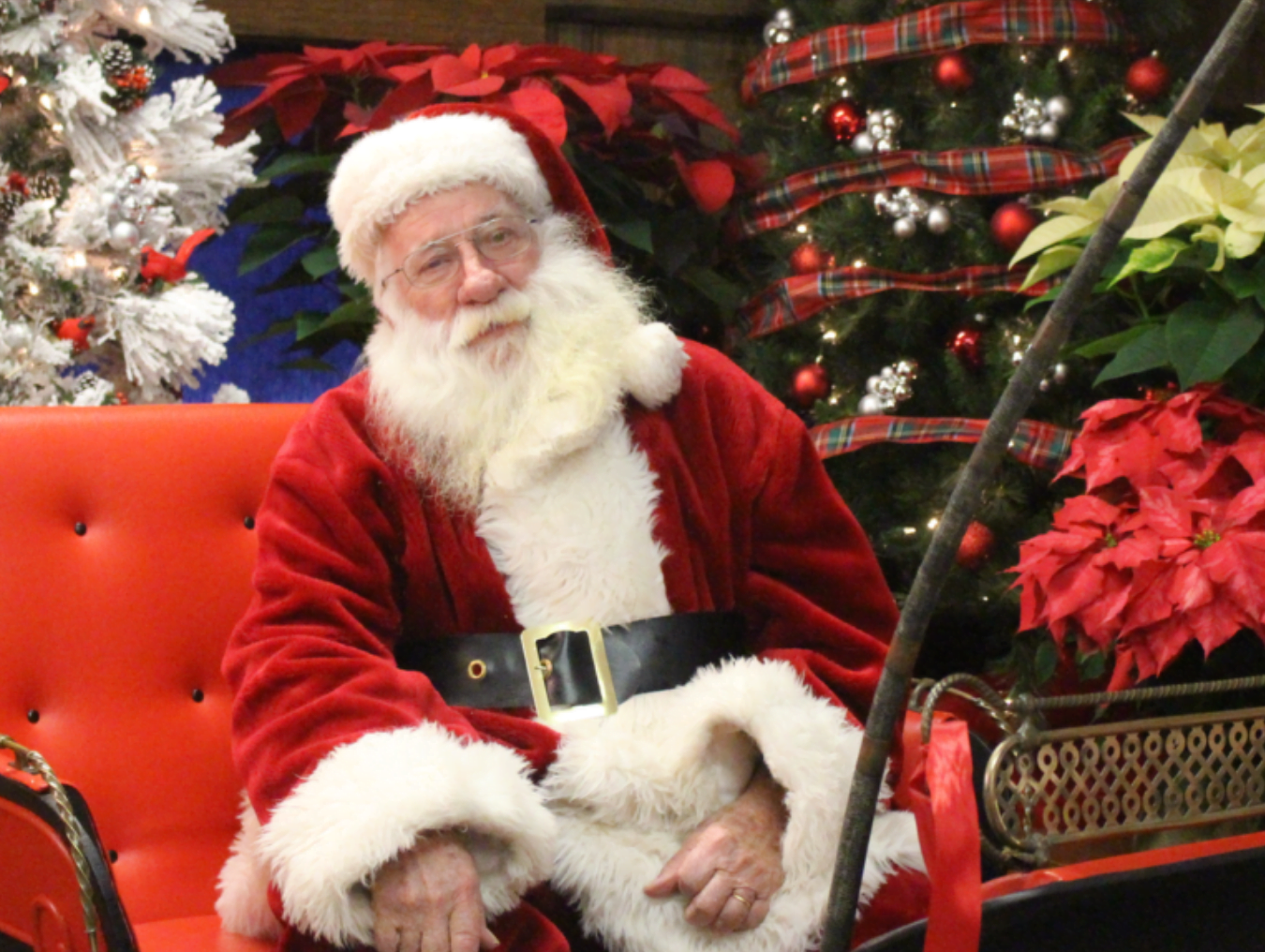 Robert “Crow” Crawford, 83, a long-time resident of Greenwich, passed away on July 27, 2019 at Greenwich Hospital. He was the loving husband to the late Patricia Larsen Crawford.

Bob was born on January 14, 1936 in Shelton to the late Ronald and Nonna Welton Crawford.

For much of Bob’s life he was an electrician, working on high tension lines, however, he is best remembered for portraying Santa in his visits to children at Bergdorf Goodman in New York and at McArdles Florist in Greenwich. He was also a member and past president of the Glenville Fire Department, he was also member of the Byram Shore Boat Club.

Bob also found great joy in being on the open road, riding his Harley and hunting from his tree stand. His greatest passion was his family.

A celebration of life will be held on Saturday August 3, at 2:00pm at the Byram Shore Boat Club, 10 Rich Ave. Byram CT 06830. In lieu of flowers, memorial contributions can be made to the Sea Scouts BSA.