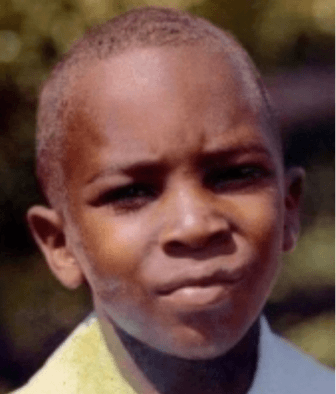 Brian John Foster died peacefully Tuesday, January 2 at Greenwich Hospital surrounded by his family and friends. He was born January 30, 1956 in Port Chester, NY and was raised in Chickahominy.

He was an avid and competitive athlete who excelled in multiple sports throughout his life. His love of sports began at 8 years old playing with Armstrong Court’s 8, 9 and 10 year old baseball team with Coach Don Hensley.  He continued playing baseball with the 11 and 12 year old’s under Coach Harry Van Dyke, Sr.

Winning the Town Championship, Brian pitched a two hitter for the win and was named to the All Star Team. At Western Junior High School, Brian participated in baseball, basketball, wrestling, gymnastics and football.

He played football for the Red Devils where he met one of his all-time mentors, Ralph Arnone, who Brian referred to as not just a coach, but as a father figure and friend. Brian continued to play football and basketball at Greenwich High School where he was the starting Quarterback on the football team (# 11) under Coach Mike Ornato.  His love of sports continued, where he played on many baseball, basketball and football teams in town recreational leagues.

Brian later began coaching sports where his first taste of coaching was leading the CCI basketball team to the town championship in the high school league. He also coached the BANC Raiders for many years in the Greenwich Youth Football League and considered his biggest and best accomplishments to have come through coaching and teaching children. In his later years, Brian picked up golf, which became his passion. He even got a hole-in-one.

He worked for many years for the Hastings on the Hudson School District where he was loved by faculty, staff and students.

Funeral services will be held on Monday, January 8, 2018 at 11:00 am at First Baptist Church in Greenwich followed by burial at Greenwood Union Cemetery in Rye, NY.

For more information or to place an online condolence www.coxeandgraziano.com