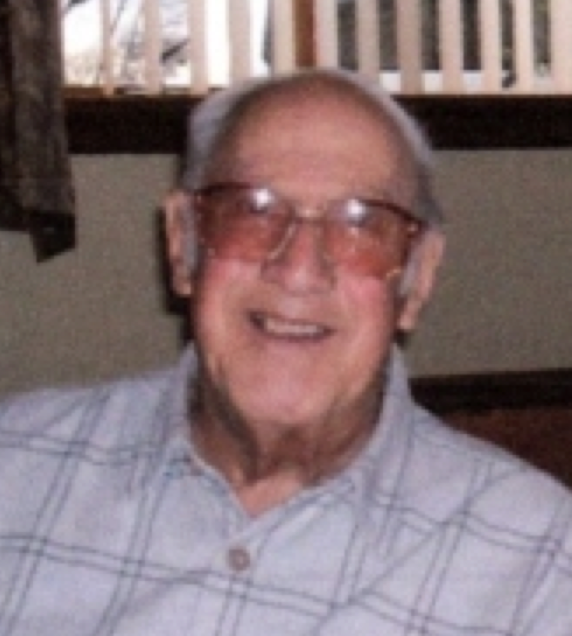 Albert D. Borchetta, Sr. of Greenwich passed away December 5.   He was 90.

Albert was born in Greenwich to Pietro and Rose (Infante) Borchetta on November 14, 1925.

He graduated Greenwich High School and went on to attend Wright Tech in Stamford.

Albert served in the Army during WWII and later worked as a carpenter for the next 60 years.  He was a player, coach and umpire in the Town of Greenwich for over 65 years.  He was also the President of the Greenwich Umpire’s Association for many years.  Albert is survived by his wife of 66 years, Theresa (Gasparino) Borchetta, sons Albert D. Borchetta Jr. (wife Jill) and Dominic Borchetta (wife Nancy), grandchildren Reid Ann, Aaron, Theresa and Matthew, 3 great grandchildren and a sister, Clara R. Borchetta.

The family wishes to extend their gratitude to the Greenwich Hospital Palliative Care Center for their support in his last days.

To honor Albert’s life friends may call on Tuesday Dec. 8 from 5 to 8:00 pm at the Coxe & Graziano Funeral Home, 134 Hamilton Ave, in Greenwich where a prayer service will be held on Wednesday Dec. 9 at 10:00 am followed by interment at St. Mary’s Cemetery, Greenwich.

In lieu of flowers donations may be made to CLASP Homes 246 Post Road East in Westport.  For more information or to place an online condolence go to www.coxeandgraziano.com