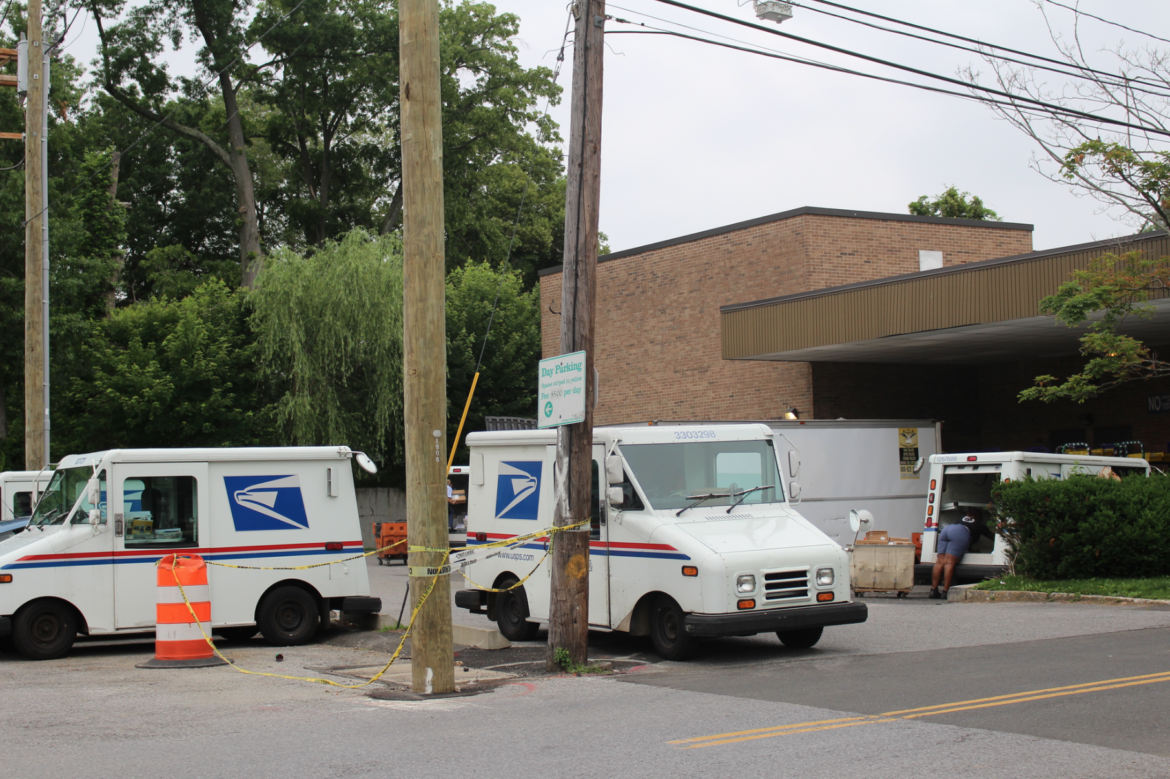 The indictment was returned on April 19, 2016, and was unsealed after the defendants were arrested on April 26.

As alleged in the indictment, after blank postal money orders were stolen from the U.S. Post Office in Old Greenwich, Marc Alexander, Rachael Alexander and others would imprint the postal money orders with various denominations using a computer font designed to make them appear to be authentic.

Marc Alexander, Rachael Alexander, Harris and others then deposited the fraudulently imprinted postal money orders into numerous bank accounts, either at an ATM or at a teller window.  Members of the conspiracy then withdrew and used the funds.

At times, members of the conspiracy also used the fraudulently imprinted postal money orders to make payments to other individuals.

The indictment charges the defendants with one count of conspiracy to commit wire fraud and multiple counts of wire fraud.  Each charge carries a maximum term of imprisonment of 20 years and a fine of up to $250,000.

Marc and Rachael Alexander are detained and Harris is released on a $125,000 bond.

U.S. Attorney Daly stressed that an indictment is only a charge and is not evidence of guilt. Charges are only allegations, and the defendants are presumed innocent unless and until proven guilty beyond a reasonable doubt.

Individuals with information about this matter are encouraged to call the Connecticut Financial Crimes Task Force (203) 782-7333.

The case is being prosecuted by Assistant U.S. Attorney Ray Miller.