John Blankley of Greenwich filed the paperwork on Monday to run for the 36st State Senate district representing Greenwich and parts of Stamford and New Canaan. The seat is currently held by Scott Frantz, who is serving his fourth term. 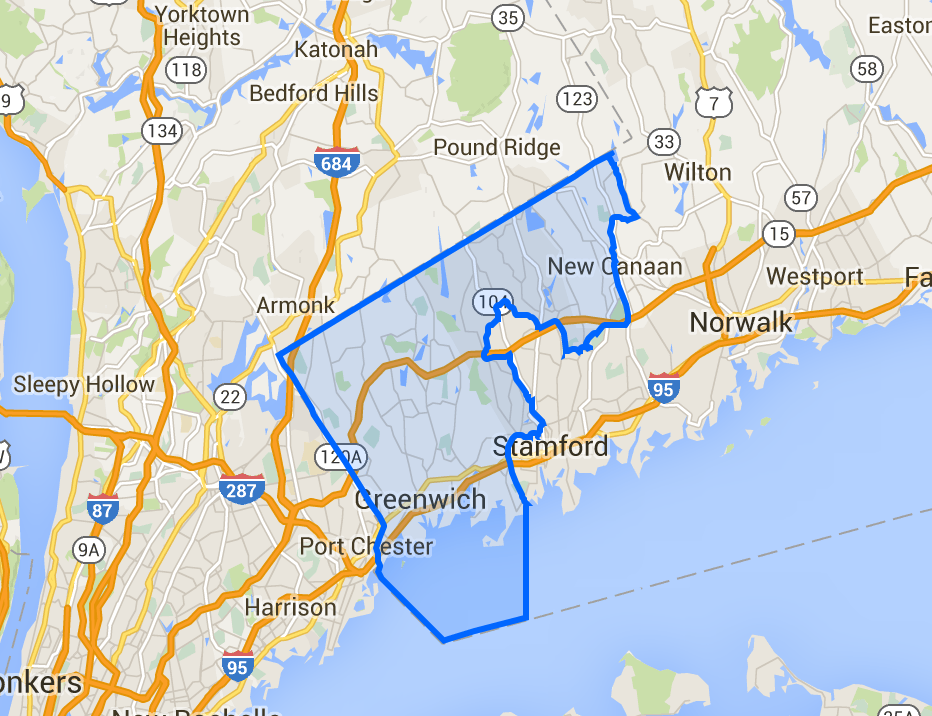 “Connecticut faces unprecedented budget challenges and our district is being asked yet again to bear new burdens,” Blankley said in a statement released on Monday morning. “Quite simply the 36th needs new representation in Hartford. I will focus on solutions drawn from my years of handling large budgets for major corporations and my job creation record as a small business owner and entrepreneur.”

Congressman Jim Himes of Greenwich praised Blankley’s decision to run. “Having been active in Greenwich town government for the past several years, John knows the issues that concern the taxpayers in the 36th Senate District,” Himes said in the statement. “He will bring a much needed change to the way we are represented in Hartford.”

Blankley has served at the executive and board level for shipping, oil and gas, minerals, mining, chemical and technology businesses including Stolt Tankers and Terminals and BP North America, and is currently the co-founder and CEO of Flagship Networks, Inc., a computer consulting and systems integration company.

Blankley has a strong commitment to public service. He was elected to Greenwich’s Board of Estimate and Taxation (BET) in 2013, having previously served on the Representative Town Meeting (RTM).

He also serves on the Board of Managers of the St. Andrew’s Society of the State of New York, the state’s oldest charitable organization, and on the Executive Committee of the Greenwich Democratic Town Committee. He and his wife Vera have lived in Greenwich since 1983, and have three children and four grandchildren.