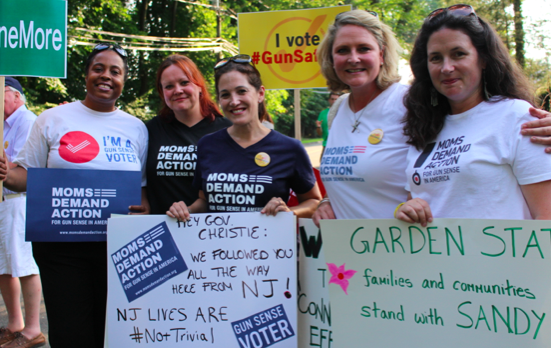 A release from GCAGV describes Foley as “no friend of common-sense gun laws,” and welcoming the endorsement of the CT Citizens Defense League, which is committed to overturning the 2013 gun safety reforms that passed with a bipartisan majority of the CT General Assembly. Foley is on the record, at the first gubernatorial debate, saying he will not enforce some aspects of the law.

The rally is set for Tuesday, September 23 at 5:30pm, and is scheduled to coincide with Foley campaign event attended by Gov. Chris Christie (R-NJ) and baseball manager and restaurateur Bobby Valentine in Stamford, on Main St. between Washington and Summer streets, in the Columbus Park area across from Bobby V’s restaurant (225 Main St).