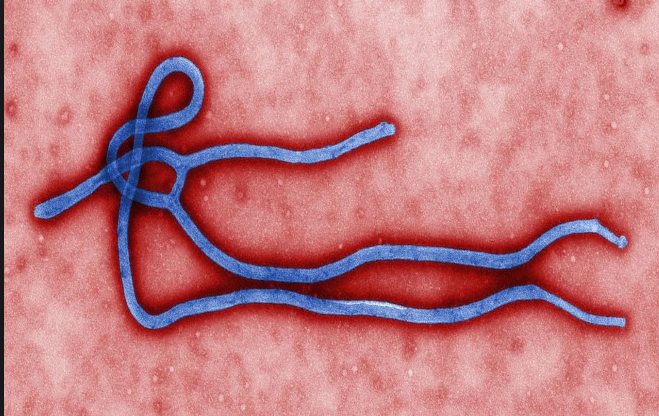 Connecticut Better Business Bureau is warning consumers about a variety of Ebola-related scams and problematic fundraisers that have emerged recently.

BBB Wise Giving Alliance is working with BBB Serving Dallas and Northeast Texas, where the first victim died and two nurses became infected; BBB Serving Greater Cleveland, where one of the nurses traveled before getting sick and several other local BBBs to investigate some of the Ebola-related efforts.

A fundraising page on GoFundMe was created on Wednesday to raise donations for Amber Joy Vinson, the nurse who traveled from Dallas to Cleveland and is currently being treated in Atlanta for Ebola. The site may have been the work of a well-intentioned individual, but members of Vinson’s family tell BBB they did not authorize the effort. Although that page has since been shut down, there are more than 100 GoFundMe pages raising money for various Ebola campaigns.

Several BBBs have also reported on phone solicitation from an organization supposedly raising money to help with Ebola. When pressed, the caller says he is from a famous charity’s chapter in the Bronx, New York. BBB Metro New York confirmed that no such branch exists and that the solicitation is likely a scam.

BBB warns donors to carefully research any charitable efforts – especially those that surface following an event that gains media attention.