The Michelle Farmer Collaborate, located at 45 E Putnam Ave, features a line of women’s apparel bearing the owner’s name. The “collaborate” is a reference to the custom made pieces Mrs. Farmer is known for.

“If you see a gown or dress you like, it can be customized for you,” Farmer explained. “If you don’t like a long sleeve, you can skip it. If you prefer velvet rather than lace, we can substitute a preferred fabric.”

Farmer said her boutique is popular for mother of the bride and bridesmaids’ dresses.

“Our style is not that structured, we do a lot of bias cut – it’s all about the fabric and the fit,” Farmer added.

“People love that there are pieces you’re not going to find anywhere else,” Farmer said. “And we work with designers who have fresh, new ideas you won’t find elsewhere.”

Under a wall of pastel sequins, commercial leasing agent Diane Roth with Allied said Farmer had invested heavily in transforming the space that was formerly home to Skin MD.

“I like it when a company is willing to invest in our community,” Roth said. “She really invested a lot of time, money and effort in making the design of the new space equal to the amazing designs of her one-of-a-kind pieces.”

Farmer, whose father was a fighter pilot, grew up in Taiwan and the Philippines. Because of his job, she had a chance to live in St Martin and St Barts.

She got her start designing jewelry and described herself as self taught. Moving to the Hamptons in 1996 and started her jewelry company there.

“I attended FIT, but learned the hard way, by trial and error. I hit the pavement, going to every manufacturer and striking out a few times,” she said.

Opening her first retail location in Palm Beach as a pop up, her concept was well received.

She later opened a permanent location in a family owned building there and today has multiple Florida locations, and a location on iconic Jobs Lane in Southampton.

A location in Puerto Rico at the Dorado Beach Ritz Carlton Reserve was a hit until Hurricane Maria struck. “The hotel is in tact but the property was wiped out,” Farmer explained.

Over time, Farmer has moved away from a focus on designing jewelry, though her jewelry remains a popular staple of her mix.

Opening her first Connecticut outpost, Farmer said she was delighted at the opportunity to design clothing for cooler weather in fall and winter.

Farmer described her typical client as 30 and over. “We cater to a woman who is well traveled who appreciates great things but is not flashy,” she said. “You can wear our jewelry with a t shirt and jeans or to a black tie.”

Farmer said reaction to the new store in Greenwich has been positive. “It’s been amazing. People say there’s nothing like it,” she said.

In the Putnam Avenue location, about 70% of the designs are from the Michelle Farmer Collaborate. The remainder is from emerging designers.

“The MF brand is my collection,” she said, adding that all her clothing can be customized. “That’s where the collaborate in our name comes from.” 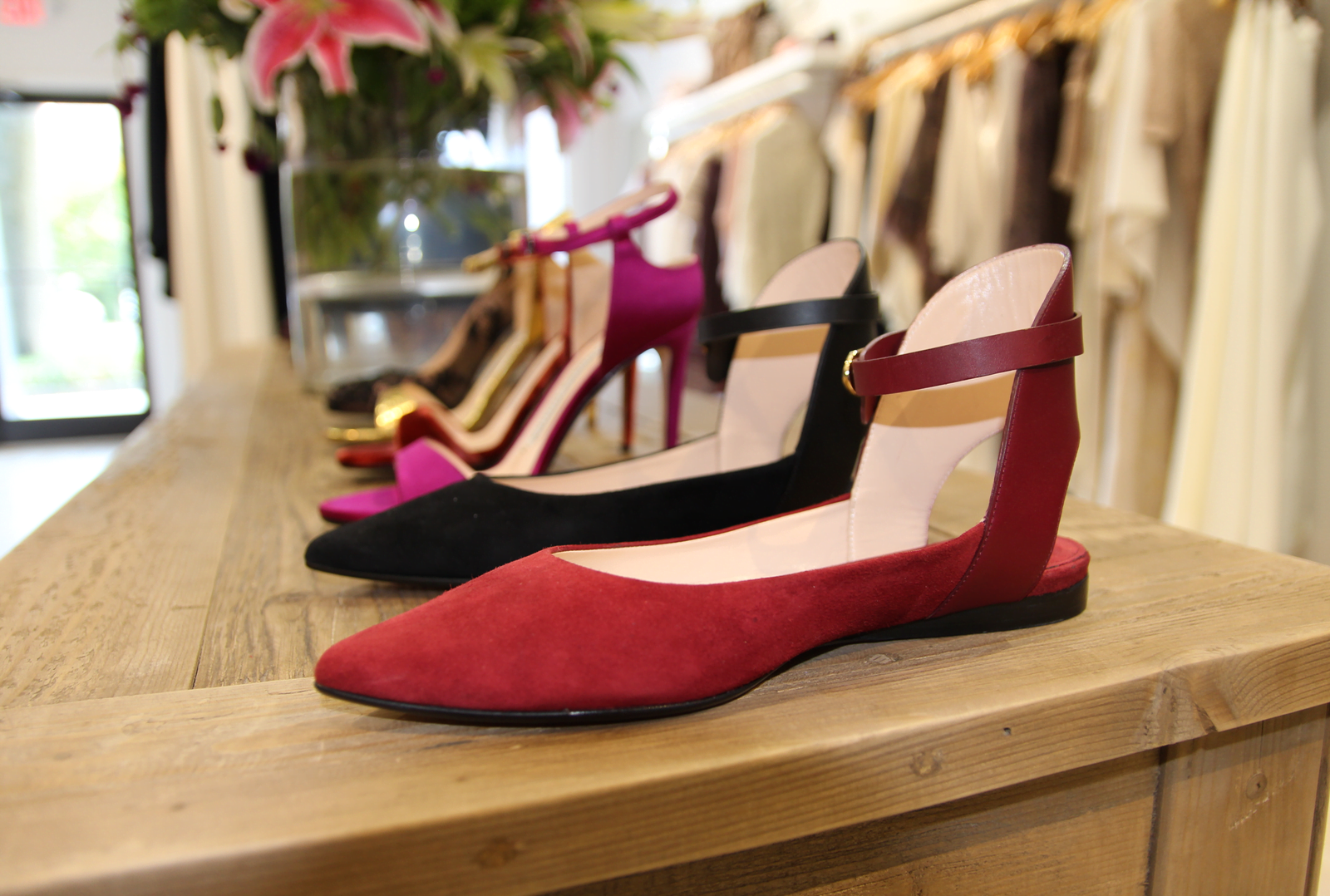 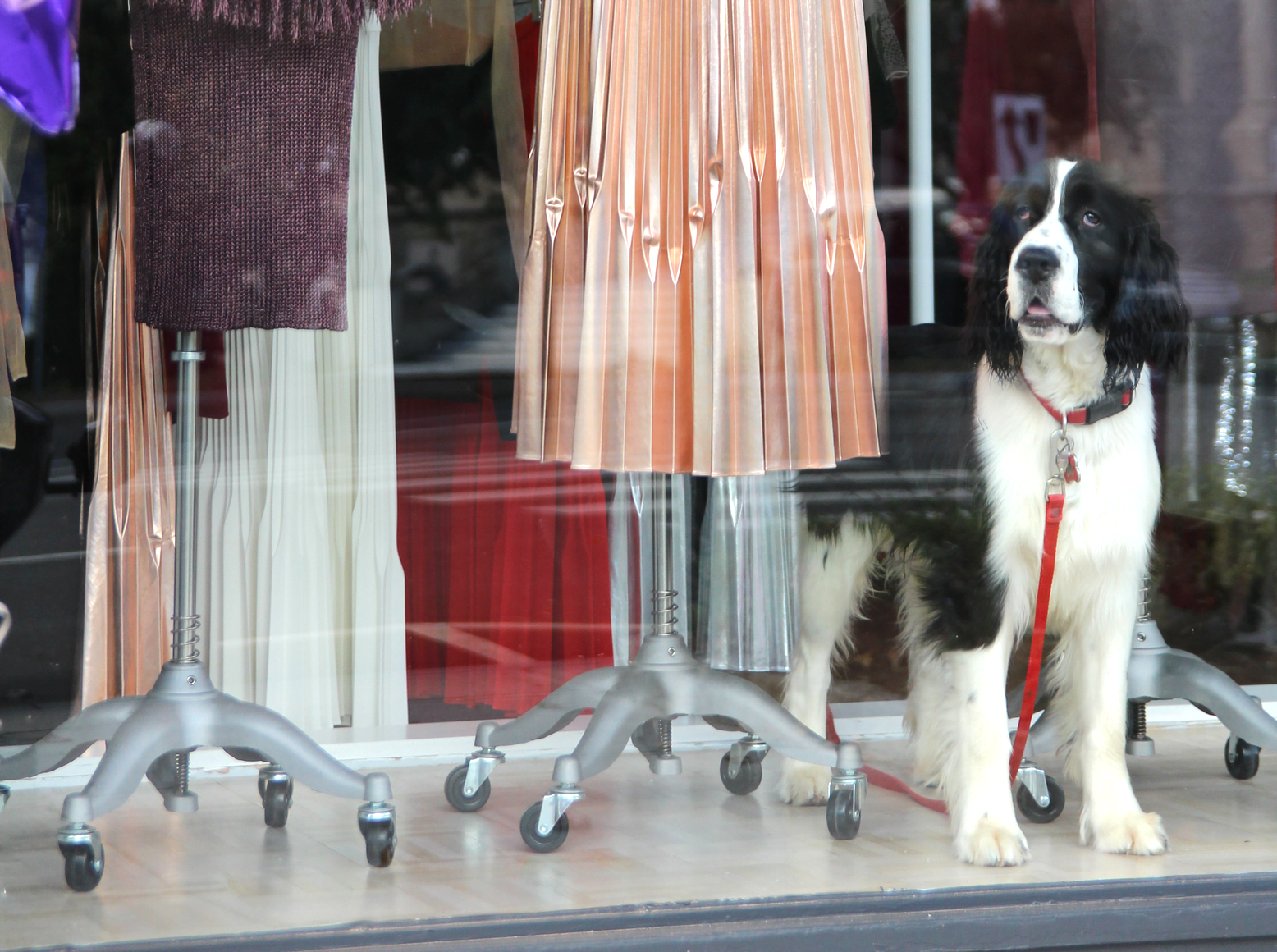 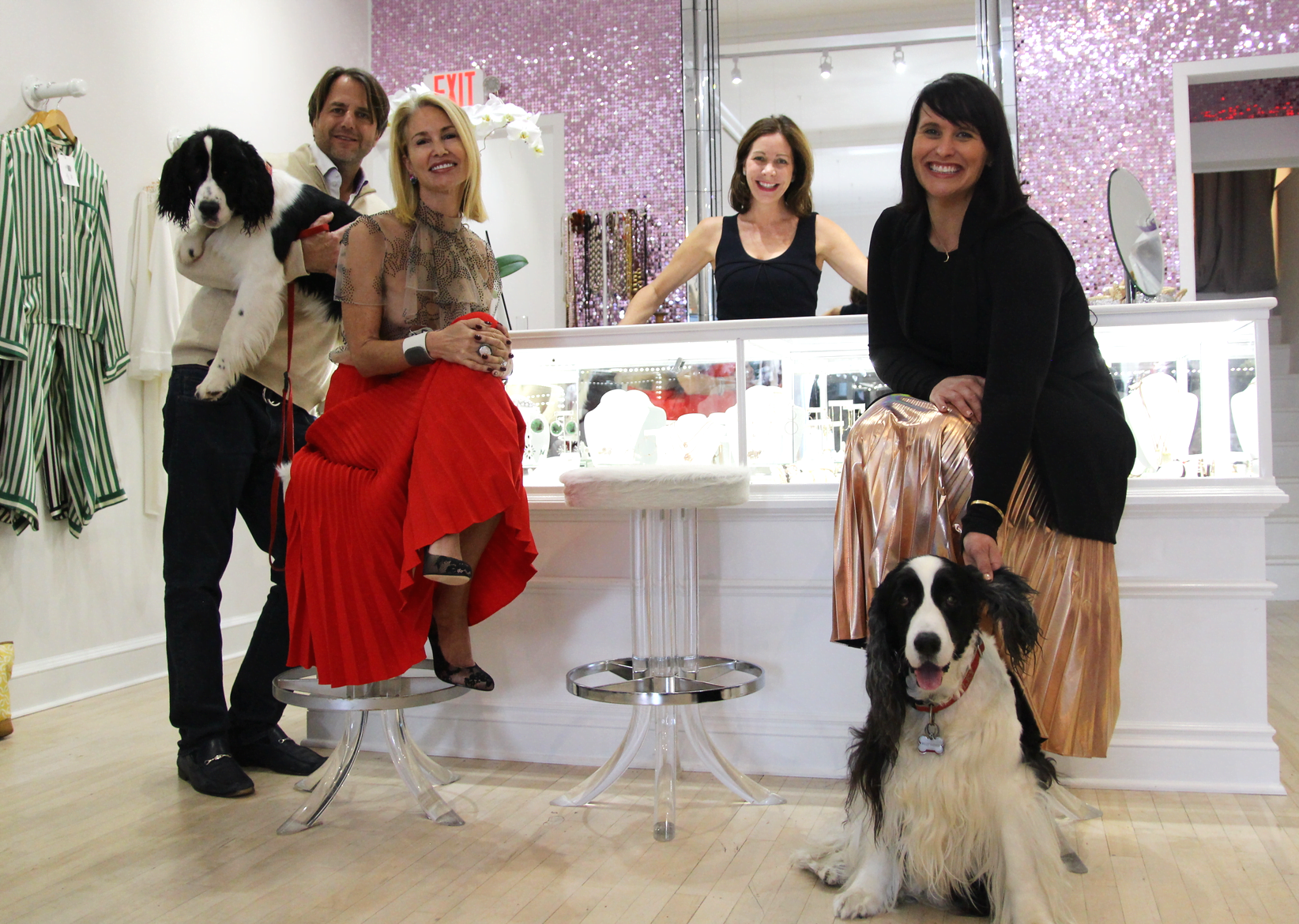 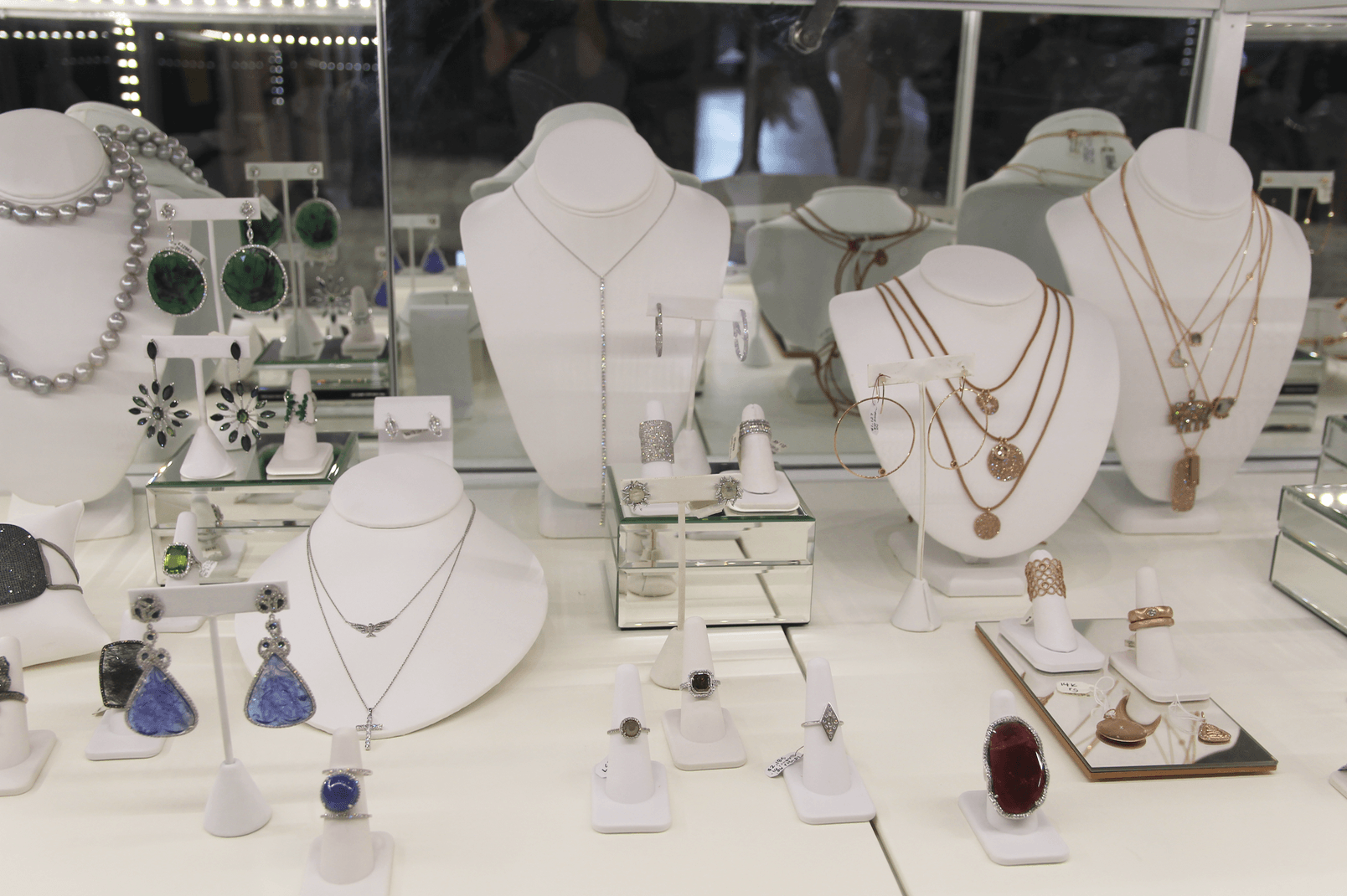 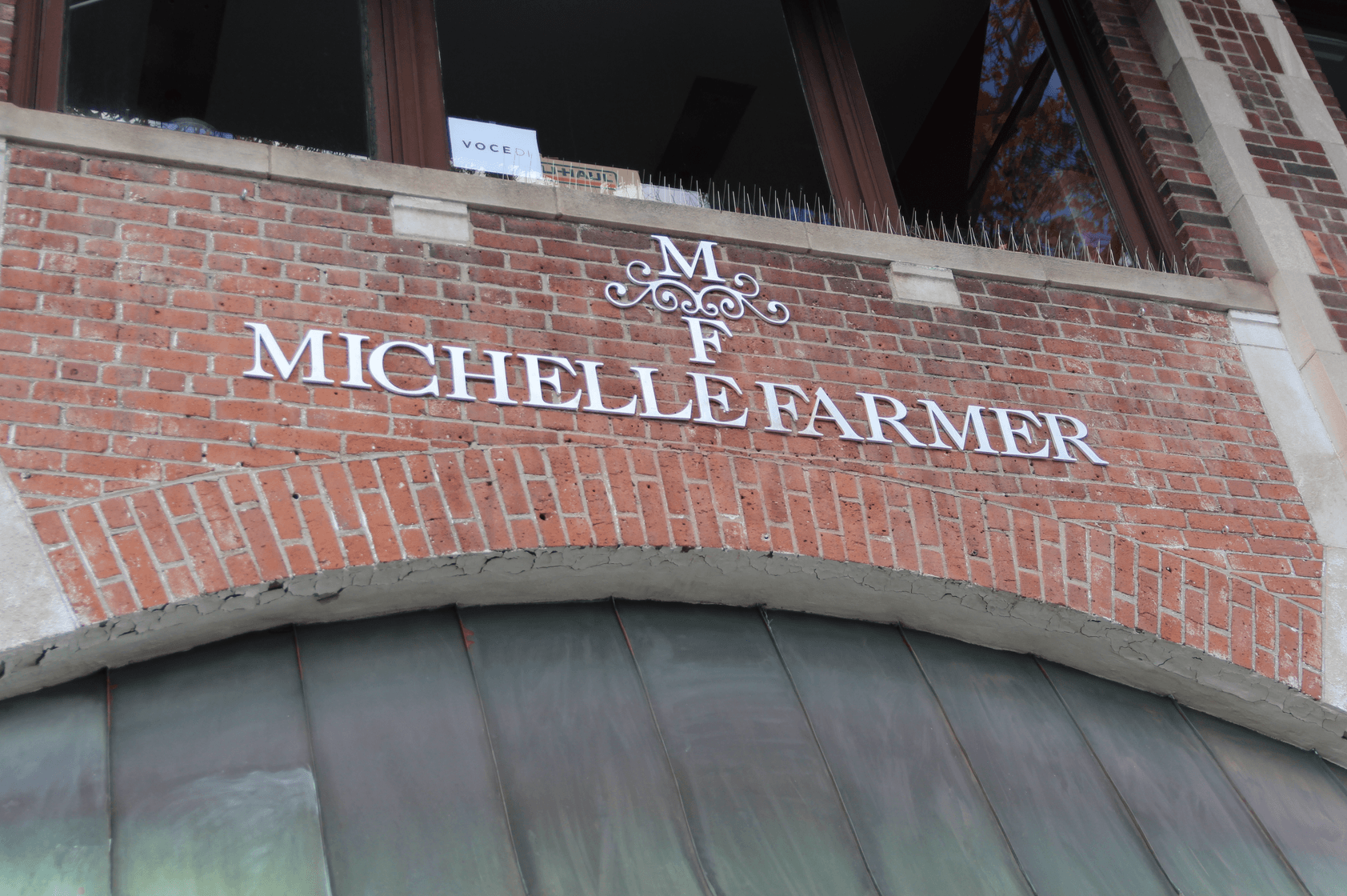 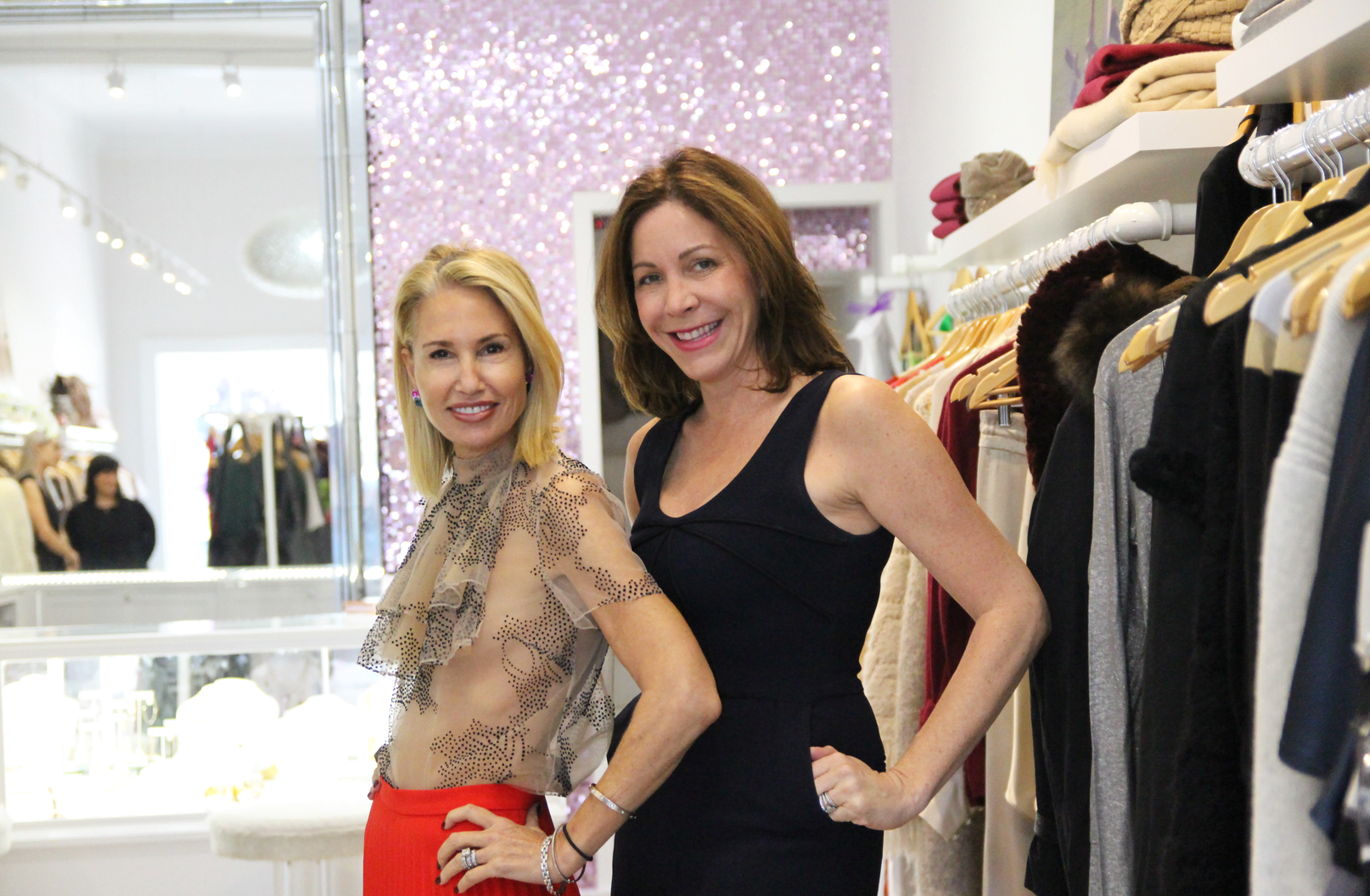 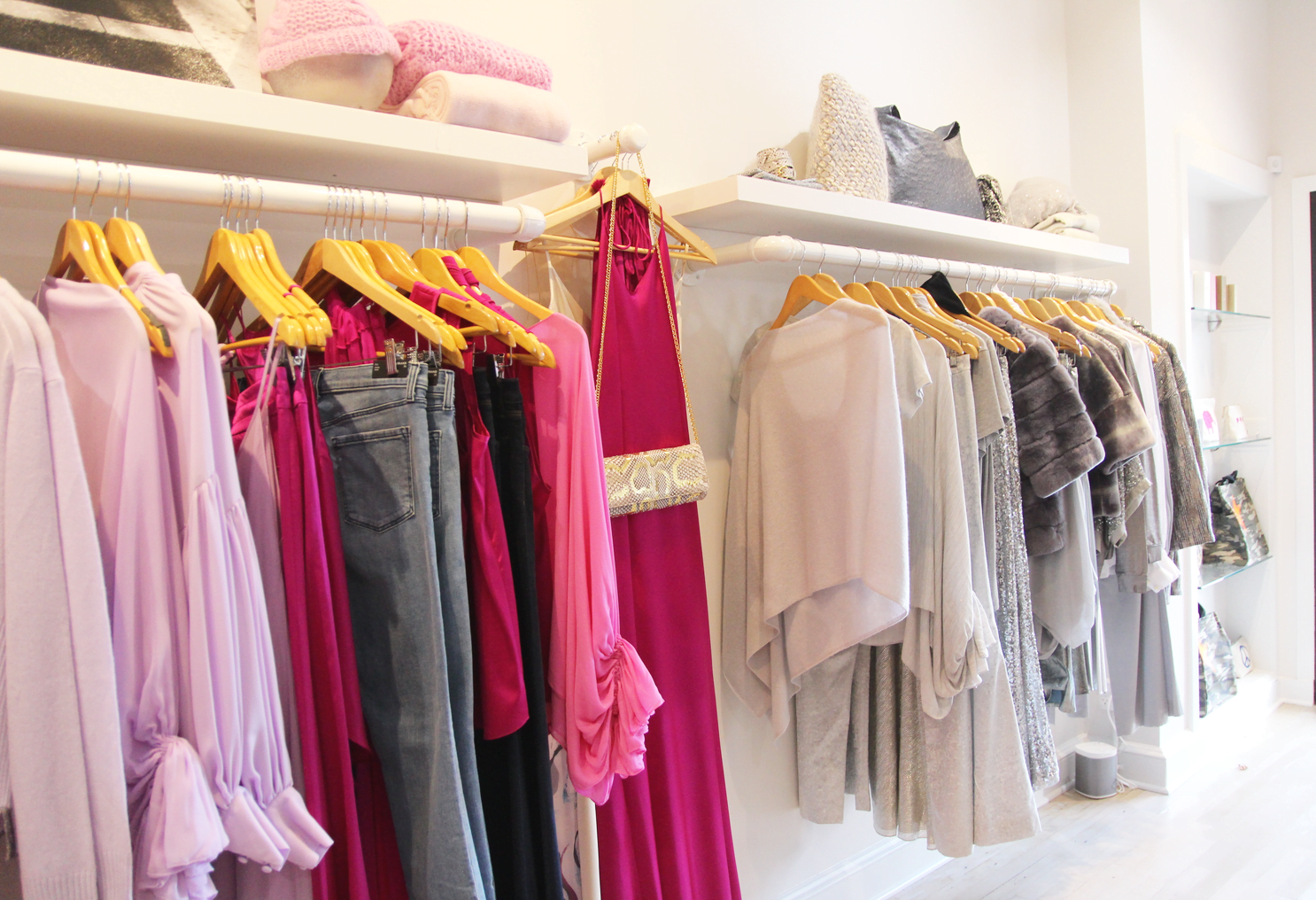 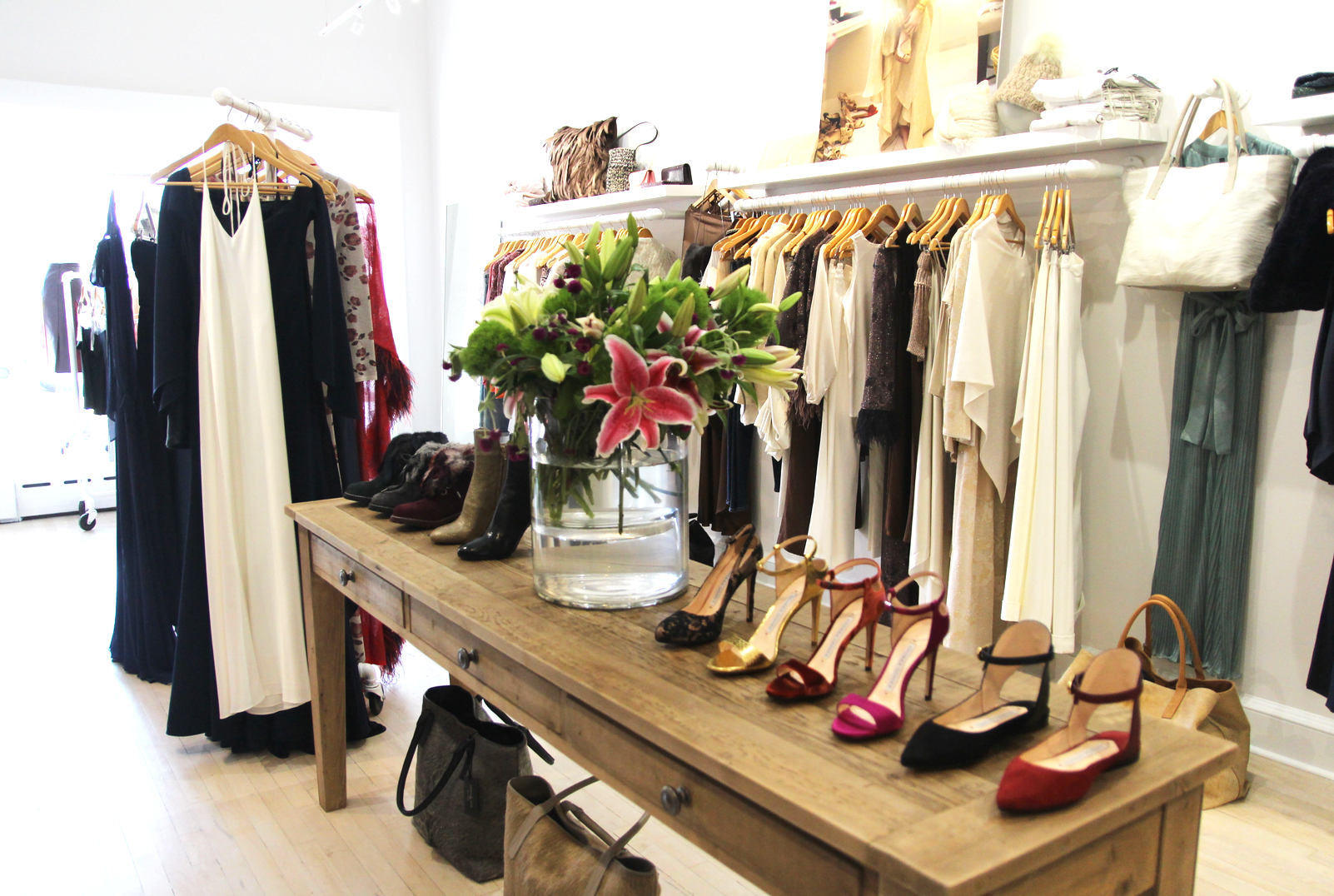 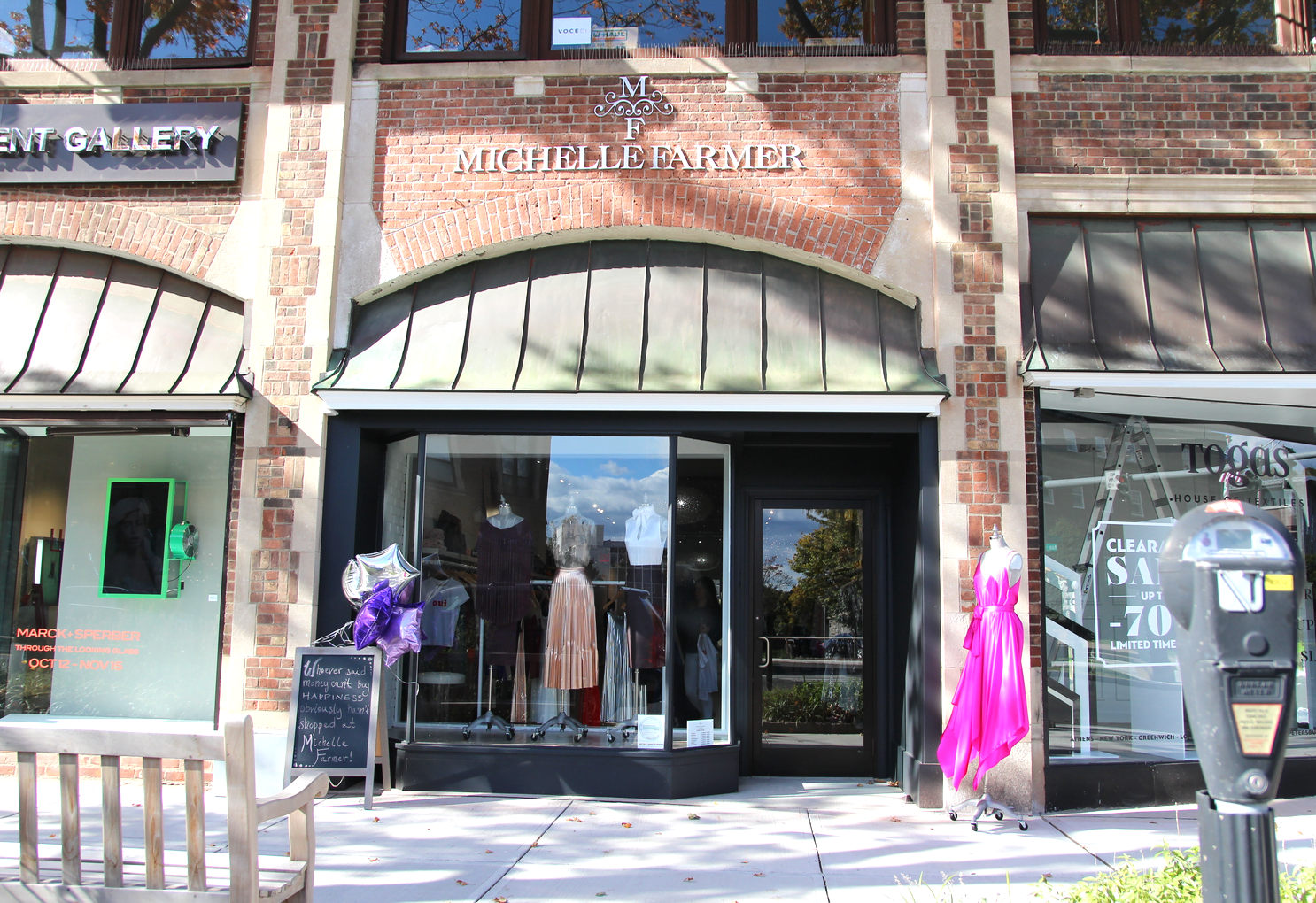