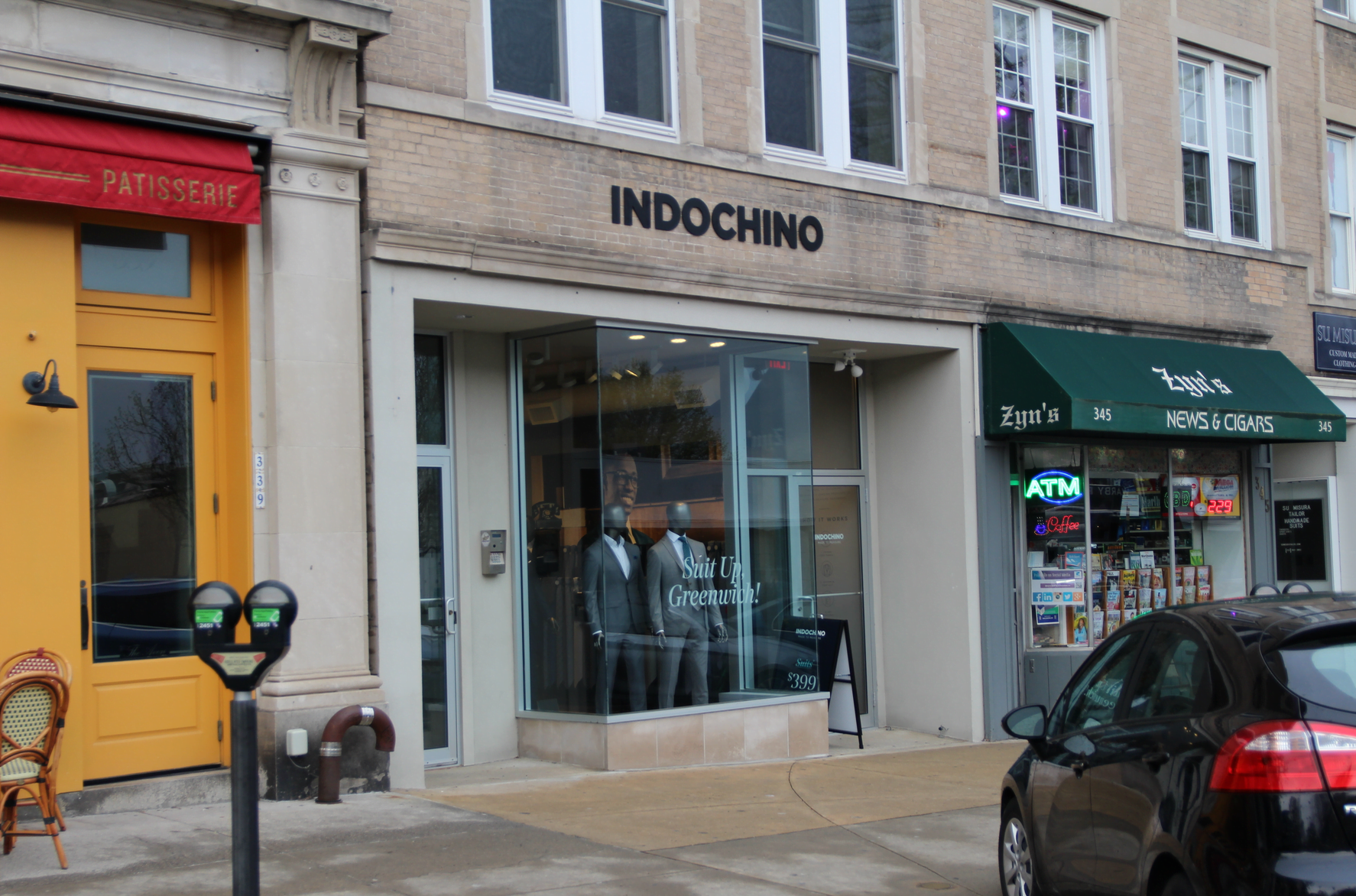 Vancouver-based menswear retailer Indochino opened their showroom on Friday at 343 Greenwich Avenue, a space formerly occupied by womenswear store Splendid, which operated there since 2014.  Prior to that the space was home to the restaurant My Favorite Place. 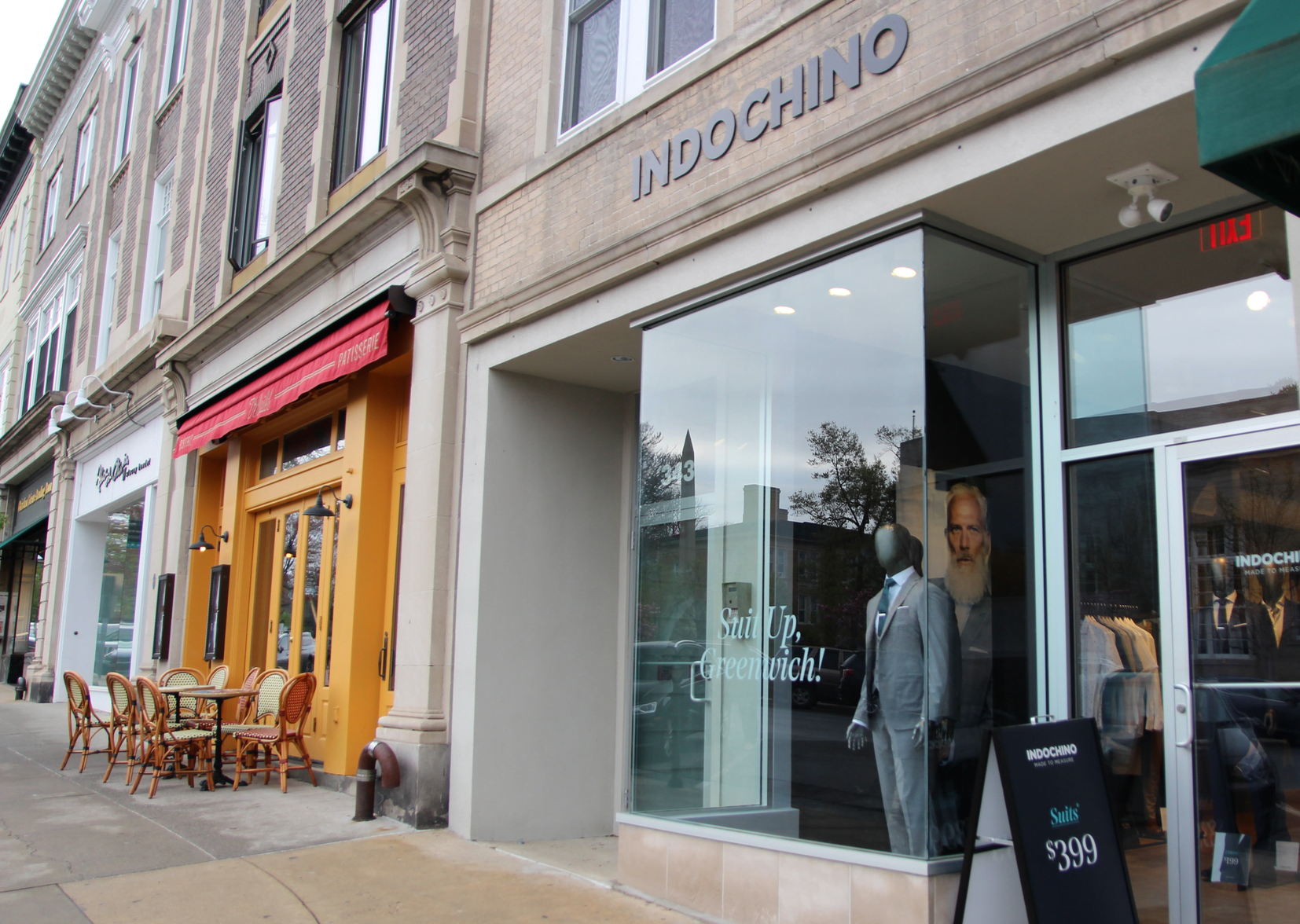 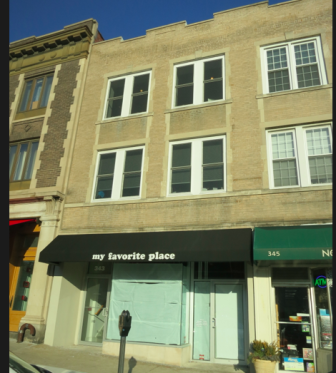 “The Avenue has a reputation for being one of the nation’s best known shopping streets, where high-end retail tenants historically attract luxury shoppers, both locally and from afar,” Ritman said. “This building sits on one of the heaviest foot-traffic blocks of Greenwich Avenue, making it a particularly desirable location.”

Indochino, which began as an e-commerce made-to-measure menswear brand in 2007, has since evolved into an onmichannel retailer that operates showrooms across the nation.

Showrooms are smaller-scale stores that offer customers an in-person experience to create a personalized garment or wardrobe.

The company’s Greenwich location is one of six showrooms Indochino will open in the northeast this year.

According to the Assessor’s office at Greenwich Tonw Hall, the building at 343 Greenwich Ave last sold from Saw Mill River Road Co, LLC to RLB Holdings Time Square, LLC on Feb 10, 2014 for $5,304,200.

This past January the building next door, 337-339 Greenwich Avenue, sold from Schiano Properties to Revivo Realty Corp for $4,350,000.