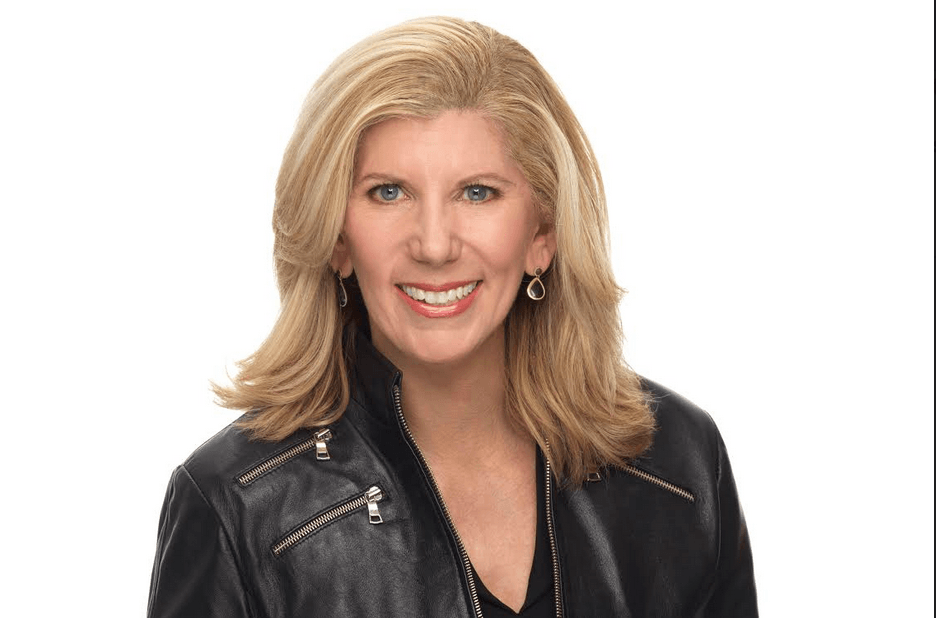 Ketchum, one of the world’s leading communications consultancies, announced today that Partner and President Barri Rafferty will assume the role of chief executive officer, effective January 1.

As president and CEO, Rafferty will guide agency strategy, working hand in hand with agency leadership, with a focus on attracting the best talent and honoring the Ketchum culture that values excellence, superior client service and collaboration.

When she assumes the CEO role on Jan. 1, Rafferty will be the first woman to lead a top five global public relations firm.

Rafferty joined Ketchum in 1994 and has served as global president since July 2016. Throughout her tenure at Ketchum, Rafferty has held a number of strategic roles across the business. Prior to serving as global president, she led the agency’s largest region as CEO of North America. She has also led the Global Brand Marketing Practice and served as director of the firm’s largest office, New York. Rafferty has a proven track record of anticipating changing client needs and creating new models, such as launching Ketchum Digital under the agency’s first shareholder model. She has counseled varied client organizations such as Gillette and Pernod Ricard.

In addition to providing exceptional agency leadership and client counsel to top brands and organizations, Rafferty is an advocate for women’s leadership, is a founding member of Omnicom Group’s Omniwomen board, and has spoken on the topic of gender parity on global, cross-industry stages, including at TEDxEast and the World Economic Forum’s Annual Meeting in Davos, Switzerland.

“Barri brings strong business acumen, a passion for operational excellence, and a deep belief in the importance of talent, especially the critical role of diversity, equity and inclusion. I know these skills will help her lead the agency forward,” said van Bergen. “Ketchum has a history of smooth leadership transitions and is known for growing leaders from within, and I’m so pleased to have Barri take on the leadership reins at Ketchum as Rob continues as chairman. Under Rob’s tenure as CEO, Ketchum experienced many firsts, including having the strongest year in its 94-year history and being the most awarded PR agency at the Cannes Lions Festival. I am deeply grateful to him for his commitment and contributions to Ketchum over his more than five years as CEO and his 28 years with the agency.”

Flaherty joined Ketchum in 1989. He was named president in 2008 and CEO in 2012. Flaherty has played key roles in all aspects of the firm, including having successfully led its largest office (New York), one of its global practices (Corporate) and several of its largest client engagements. Flaherty has counseled and continues to counsel numerous client organizations and brands including IBM and Philips.

“I am incredibly proud to have served as Ketchum’s CEO and as its president over the course of the last decade as we transformed the agency and saw real return on our investments,” said Flaherty. “It is gratifying to know that as the communications world changed, we changed with it, and as a result, our talent are among the best prepared to counsel clients.”

“I am incredibly grateful to Rob for all he has done for Ketchum, our talent and our clients. I have learned a lot from him, and I look forward to continuing to collaborate on the agency’s growth and its evolution,” said Rafferty. “The depth of talent, culture and amazing client roster at Ketchum are a point of pride for Rob and for me, and I am honored to step into the role of CEO on the heels of one of our best creative years in the agency’s history.”

Ketchum is a leading global communications firm with operations in more than 70 countries across six continents.