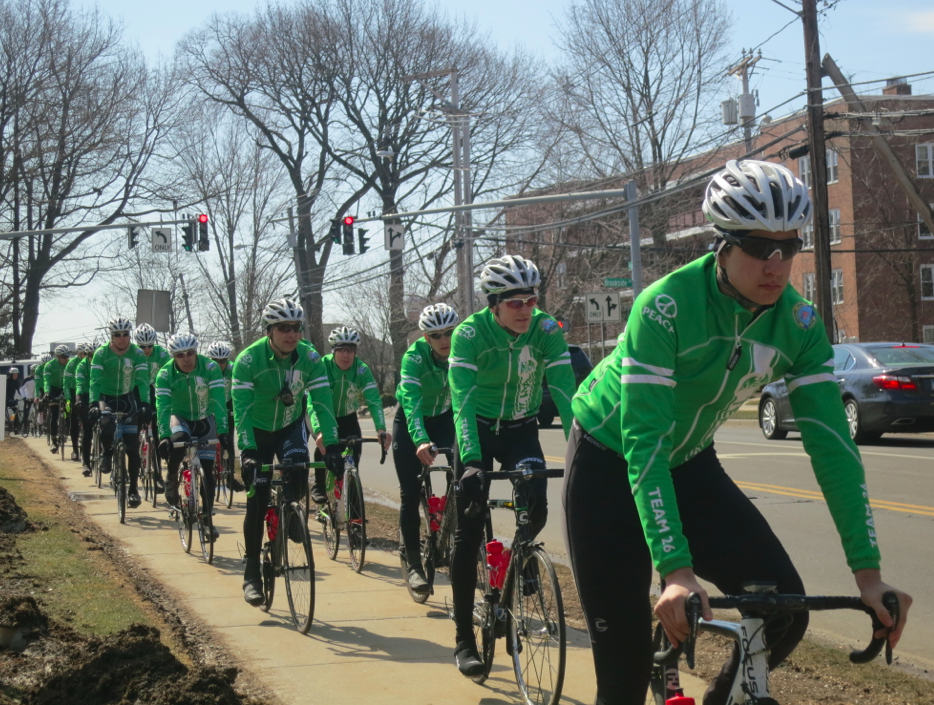 In 2013, in the aftermath of the Sandy Hook School shooting, a bipartisan majority of the CT General Assembly passed common-sense gun safety reforms. Last year the constitutionality of the law was upheld in U.S. District Court[1].

Connecticut voters showed they support tough gun laws by re-electing Gov. Malloy over Tom Foley, who welcomed the endorsement of the extremist gun rights organization, the CT Citizens Defense League[2]. And voters returned to office more than 90 percent of the legislators who voted in favor of universal background checks and banning the large capacity magazines that let the Sandy Hook shooter fire 154 rounds in less than five minutes[3].

But we cannot be lulled into a false sense of security. Every year state lawmakers try to weaken the regulations that rank our state as one of the safest from gun deaths. This year is no different. So far NRA-friendly legislators have introduced at least one dozen bills that would weaken Connecticut gun safety laws.

One bill would let people carry guns in state parks. Another would introduce “stand your ground,” letting gun owners shoot to kill whenever and wherever they feel threatened.

Another would bypass our own permit process for allowing concealed carry by establishing reciprocity with other states, including from many that don’t require universal background checks that keep guns out of the hands of criminals, domestic abusers and the seriously mental ill. People would be allowed to bring assault weapons and large capacity magazines when they move to Connecticut under another proposed bill.

State Representative Rob Sampson (R-80th District) has proposed repealing the 2013 gun bill in its entirety, believing it to be “clearly unconstitutional” and going “too far in its infringement on the rights of law-abiding gun owners.”[4]

If this assault on measures that have been proven to reduce gun deaths concerns you, please let your legislators know. Lawmakers need to feel safe in supporting smart gun laws. They need to know there are more advocates for gun safety than there are gun rights extremists.

And mark your calendars for March 28, from 12:00-2:00pm, when the Greenwich Council Against Gun Violence will be holding a rally at Greenwich Town Hall for the Sandy Hook Ride on Washington—a great way to make your voice heard.