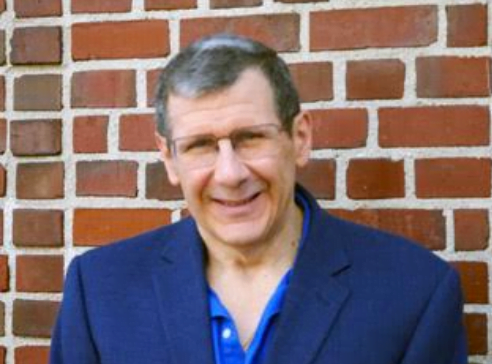 The YMCA of Greenwich announced on Monday that Michael Kelly is the new Chief Operating Officer.

Mr. Kelly joins the YMCA management team after a career in the financial sector. He will report to Shahryar Oveissi, the YMCA Chairman of the Board.

“We are incredibly excited to have Mike join our YMCA Team. Mike brings with him an incredible background of experience and knowledge that will provide great value to our YMCA,” said Oveissi in a release.

Born and raised in New York City, Kelly is a fitness enthusiast who is at the Y daily, either swimming, taking classes or in the Wellness Center.

In fact, one of his first jobs was giving swimming lessons and coaching basketball at his neighborhood YMCA.

Kelly has an aquatics background, swimming competitively through high school and later working as a water safety instructor lifeguarding for special needs children.

Kelly lives in Rye Brook with his wife Janet and son Matthew while daughter Nicole resides in Washington, DC.