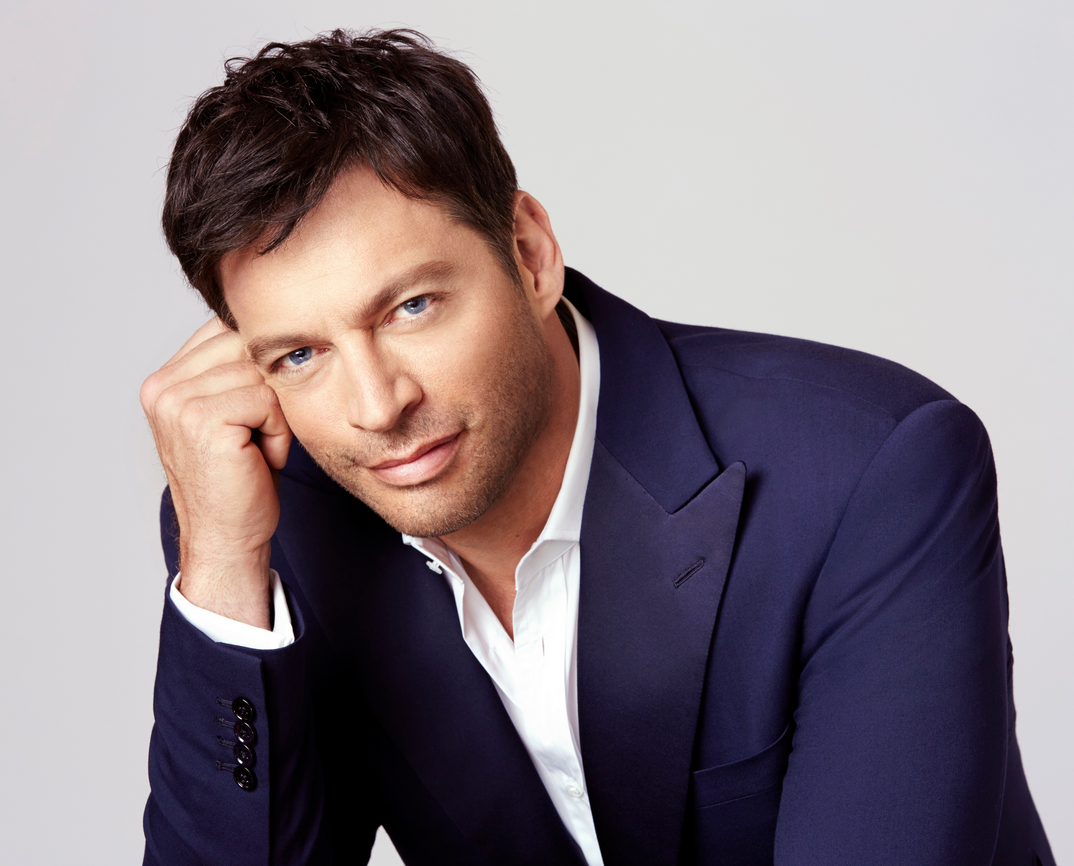 Following a successful winter tour and his second season as a judge on American Idol, Harry Connick, Jr. announced a 20+ city summer concert tour including a stop at The Palace Theater in Stamford on Friday June 12 and Saturday June 13 at 8pm.

The show, which takes place on the Harman Stage features music from Connick’s vast musical catalog, including songs from his most recent releases “Smokey Mary” and “Every Man Should Know.”

With “Every Man Should Know,” Connick triumphs once again, with a depth of feeling that signals another milestone for one of the music world’s most multi-faceted artists. Critics have been quick to agree with People Magazine calling it “impressive,” and the Boston Globe saying the album features “his most thoughtful and personal songs to date” and says its “an album that every Harry Connick, Jr. fan should own.”

Connick recently returned for a second year as judge on American Idol, with season 14 of the show currently airing on FOX. Since his addition to the judges’ panel, critics and fans alike have praised Connick’s contributions to the show, with Variety proclaiming that Connick “brings fun back to American Idol,” and Entertainment Weekly raving that he brings a “frank honesty but also lighthearted energy” to the show, “offering thoughtful critiques” resulting in a “fun, rollicking viewing experience.”

As for his debut as a judge in season 13, USA Today said, “Connick deserves most of the praise for what promises to be a creative turnaround for Idol… While Connick can be as tough as he needs to be, he’s also charming, engaging and, when he wants to be, hysterically funny.”

For more information about the event, please visit www.palacestamford.org or call at (203)-325-4466.