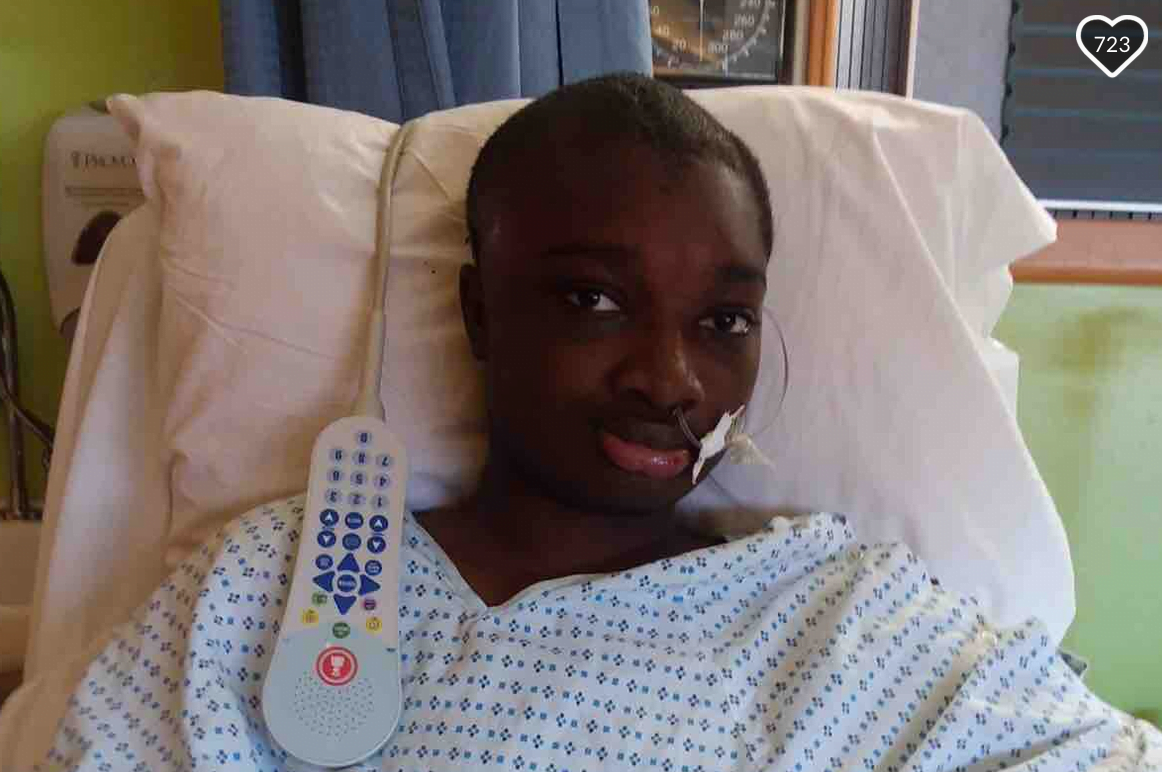 Since Ike Dolphan, a high school student in Greenwich, was diagnosed with Glioblastoma in January 2018, his classmates and community have rallied around him. Glioblastoma is an aggressive form of brain tumor, and Ike underwent emergency surgery and months of treatment in New Haven to treat his condition.

To help with some of the medical costs, a Go Fund Me page was set up by three of Ike’s classmates, Brady Johnston, Cliff Belknap, and Will Morton. The Go Fund Me page raised over $61,000 thanks to contributions from people close to Ike as well as those who were moved by his story.

Ike returned to school in September, 2018 but the tumor returned in March 2019, forcing him to resume treatment. Ike spent three weeks at Memorial Sloan Kettering Hospital before being transferred to Blythedale for physical rehabilitation. After this, Ike was allowed to return home for a little while. Unfortunately, a setback in his recovery lead him to be readmitted to the hospital for additional treatment.

With Ike’s return to the hospital, it became clear that the need for financial aid was greater than anyone anticipated. For example, early on in Ike’s treatment, Ike’s family was charged $41,000 for a helicopter ride from Stamford to New Haven when Ike required emergency surgery. This charge was not covered by insurance.

The family’s strain of dealing with medical expenses on top of caring for a sick child goes to show that the medical system needs fixing. Despite having insurance, Ike’s family is struggling to handle the burden of stressful and time-consuming medical bills.

Ike’s family faces mounting bills for medications, co-pays, deductibles, home healthcare services, and a host of other expenses that are not covered by insurance. Ike’s friends and family are working with healthcare providers and the family’s insurance company to try and eliminate or reduce as many of these costs as possible.

Ike’s classmates reopened the Go Fund Me page on Mother’s Day, and this time raised an additional $116,000 in the first three days that the page was open. Social media has helped Ike’s friends share the Go Fund Me page, with the link being shared on Instagram, Facebook, and Snapchat.

It is incredible how quickly the community has rallied around Ike and his family. Many of the donors to the Go Fund Me page know Ike or his family, but others have been moved by his strength and his story. Ike’s friends are hoping that the generosity of others’ can continue to help Ike’s family deal with the excessive medical costs.

At this time, the Go Fund Me page has raised $184,650 thanks to contributions from 812 donors. As Ike battles Glioblastoma, his friends, family, donors, and supporters are beside him, and Ike and his family have been moved by the outpouring love and support of their community.

If you would like to donate or share Ike’s story, please visit https://www.gofundme.com/ikesrecoveryfund. Any contributions are appreciated, and all of the money raised will go towards helping the Dolphan family pay for Ike’s medical costs.