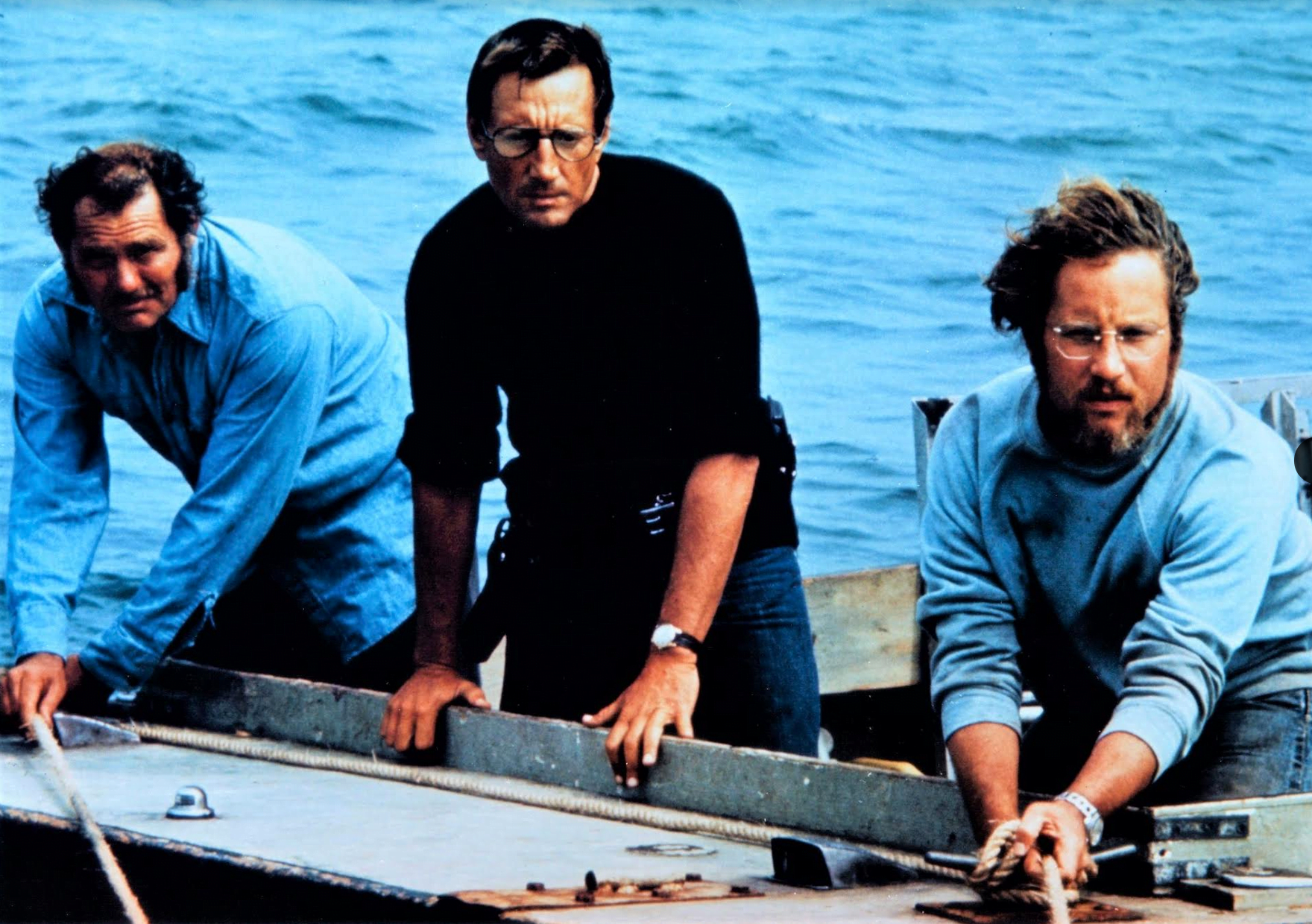 The Avon Theatre presents an Annual Summer Classic screening of JAWS (1975) on Wednesday, July 3 at 7:30pm.

Based on Peter Benchley’s best-selling novel, Steven Spielberg’s 1975 shark saga set the standard for the new Hollywood popcorn blockbuster while frightening millions of moviegoers out of the water.

One early summer night on fictional Amity Island, Chrissie decides to take a moonlight skinny dip while her friends party on the beach. Yanked suddenly below the ocean surface, she never returns.

When pieces of her wash ashore, Police Chief Brody (Roy Scheider) suspects the worst, but Mayor Vaughn (Murray Hamilton), mindful of the lucrative tourist trade and the approaching July 4th holiday, refuses to put the island on a business-killing shark alert. After the shark dines on a few more victims, the Mayor orders the local fishermen to catch the culprit.

Satisfied with the shark they find, the greedy Mayor reopens the beaches, despite the warning from visiting marine scientist Hooper (Richard Dreyfuss) that the attacks were probably caused by a far more formidable Great White…
Rated PG | In English | 124 minutes

The Avon Theatre located at 272 Bedford Street in Stamford, is a member-supported, non-profit cultural hub, dedicated to presenting film in its highest form, and thriving because of the support of patrons and community.