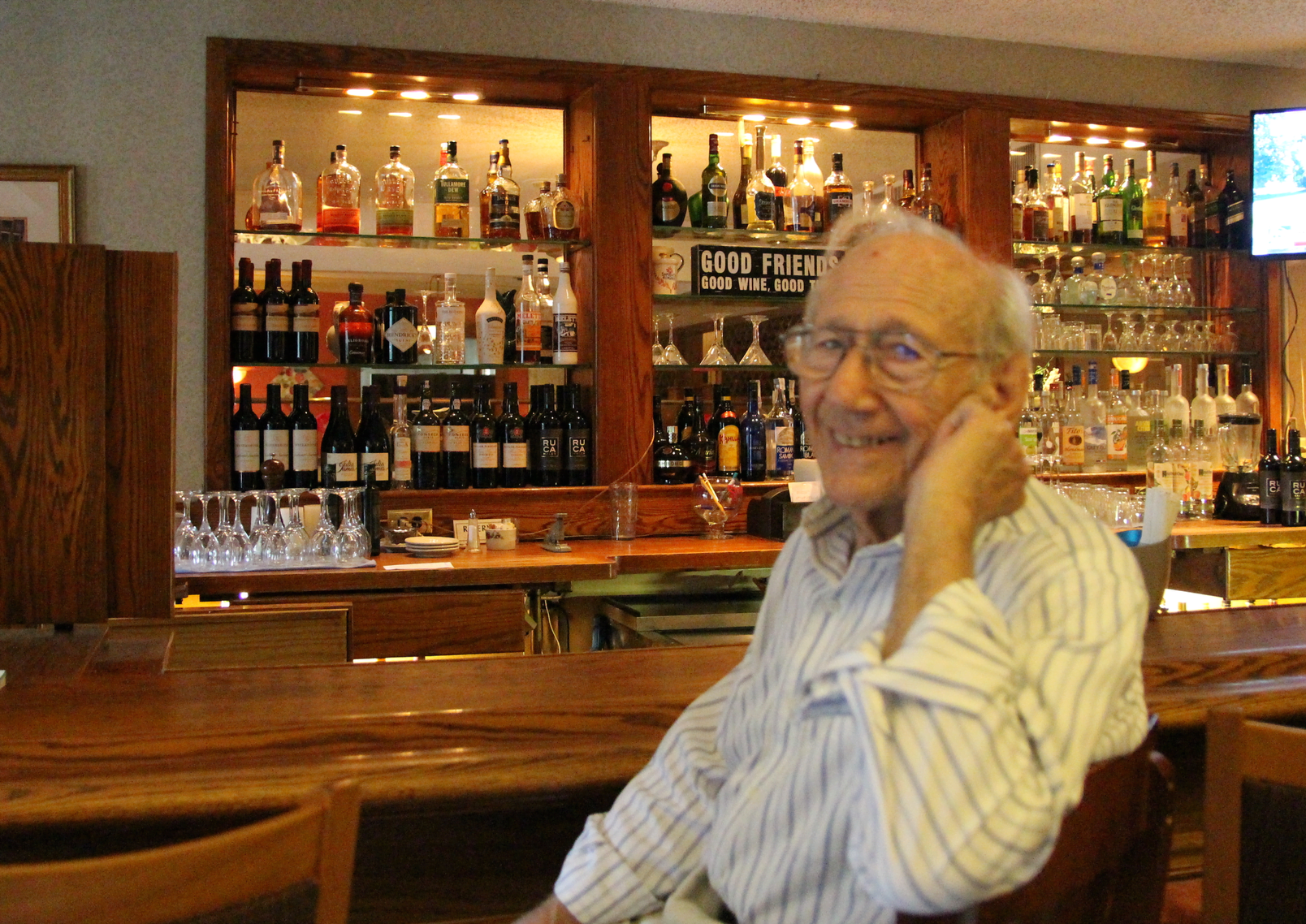 Lifelong Greenwich resident Al DiMarco, a pianist and singer, has been performing his entire life.

In fact he sings and plays the piano on Friday nights at Marianacci’s in Port Chester, a highly rated Italian restaurant where he first performed in 1952, back when the establishment was called Sherman Tavern.

All these years later DiMarco said he continues to enjoy making people happy with his music.

“A lot of material I play is designed for people who came of age in the 30s 40s and 50s,” he said, adding, “As soon as they hear the music, memories click, and many people even start to sing.”

DiMarco said last Sunday he performed at a 90th birthday party in Norwalk. “Everyone was so happy,” he said. 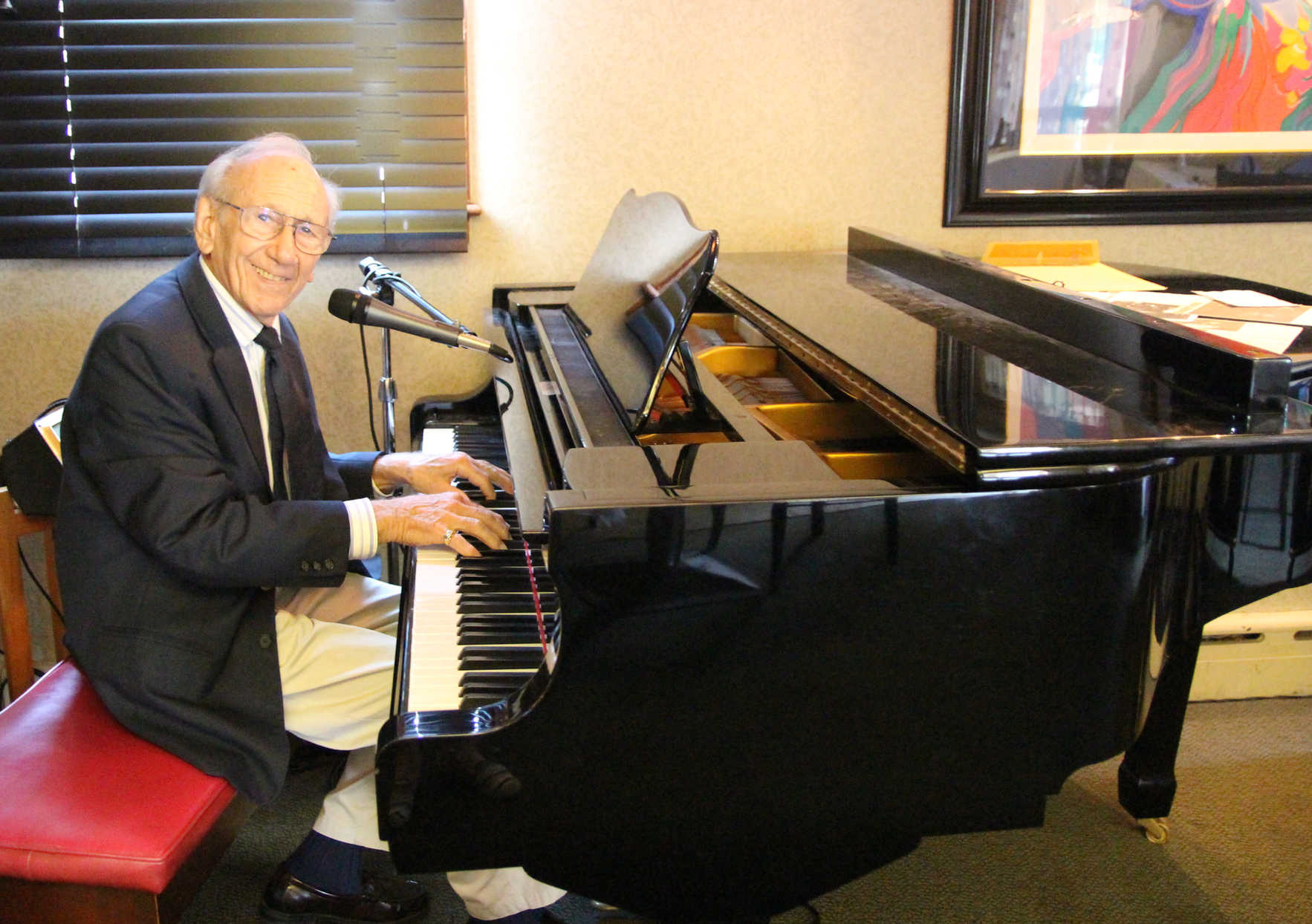 DiMarco, who has four sons and a daughter, Natasha, who he sometimes performs with, said music unites people.

“Music is a connection, no matter what part of the world you’re in,” he explained. “As far as I’m concerned, that’s the only positive thing that’s left.”

Some Friday nights DiMarco takes song requests, circulating a pad of paper among the crowd.

Frequent requests include Cole Porter’s Night and Day, Gershwin’s Embraceable You and Louis Armstrong’s What a Wonderful World.

DiMarco said sometimes sometimes request Ray Charles’ Georgia on My Mind, which is one of his favorites. “I sing it a lot and people really respond to that one,” he said.

“A lot of people know the songs I play,” he continued, adding that loud rock and roll is not part of the repertoire.

After more than 80 years in town, DiMarco seems to know everyone. But he’s also the sort of person who’s never met a stranger.

“I have no trouble making friends,” he said this week in the lounge at Marianacci’s where this Friday starting at 7:30pm will be a request night.

“When I’m out and about, my opening line is, ‘Do you like music?’ And I pass out my cards.”

Lately DiMarco said in addition to regular gigs at Polpo Restaurant and Marianacci’s, he has been performing at birthday parties.

“My greatest joy is making people dance,” he said adding that music is so powerful. “Music will keep us together. Music unites people. It’s neutral territory and you can forget your troubles for at least two or three hours.”

“Come down to Mariannaci’s and hear us if you’re thinking about a band for your mother or father’s birthday,” he suggested, adding that it is possible to make a dinner reservation in either the lounge or dining room.