Entries will be accepted until Monday, March 21, 2016. Films can be entered in five genres: Creative, Documentary, Experimental, Animation and Environmental Action. The contest is open to high school students living in or attending school in Fairfield County, CT, and Westchester County, NY. Students and teachers can visit The Greenwich Youth Film Festival website for further information and entry materials. 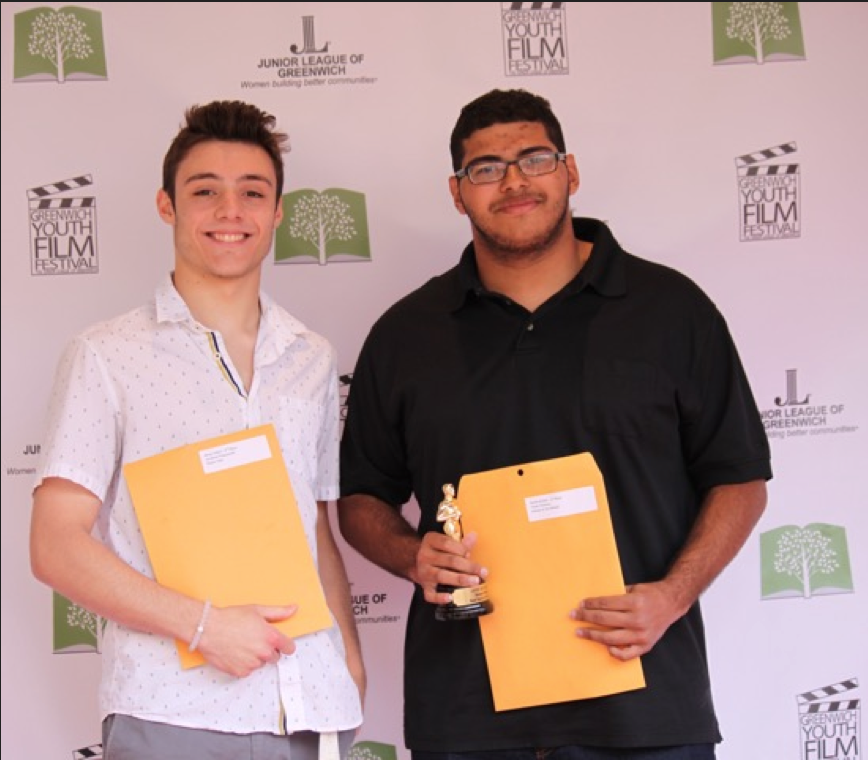 In addition, a new prize, the Fairchild Challenge Award, has been added this year to  recognize a competing school, instead of a student. The Fairchild Challenge Award will grant $500 towards a school’s environmental projects, and is awarded to the school that earns the most points in the Environmental Action Category. Schools must pre-register to be eligible for this award at www.fairchildatgec.org.

The GEC is also pleased to announce filmmaker Ed Brown has signed on to serve as a judge for the contest. Brown launched his career as filmmaker and activist after writing, directing, narrating, shooting and editing his first feature documentary film “Unacceptable Levels” which debuted in Hollywood in 2013.

After an accomplished career as the Lead Highlight Writer for The NFL Today and NCCA College Basketball, and producer on webcast shows for Michael Moore with The Awful Truth and MTV, Brown decided to shift into making films for important causes.

“Unacceptable Levels” (www.unacceptablelevels.com) has been highly acclaimed, appearing in 35 international film festivals, while winning four major awards along the way. Brown also speaks extensively and has delivered a TEDx Talk on the hazards of health challenges posed by toxic chemicals.

He now is working on his next project, titled “A New Resistance.” This film takes on a single chemical that is the backbone of the GMO industry, glyphosate. His goal is to motivate individuals across the globe, creating pressure on the U.S. Environmental Protection Agency to eliminate this toxic chemical from commerce. By engaging celebrity involvement, Ed impacts advocacy through awareness amongst their social media followers that spread the message to broader populations.

“A New Resistance” will be released this summer for free to the public.

The Garden Education Center is a volunteer educational non-profit organization committed to enhancing the appreciation and enjoyment of nature through horticulture, conservation and the arts.