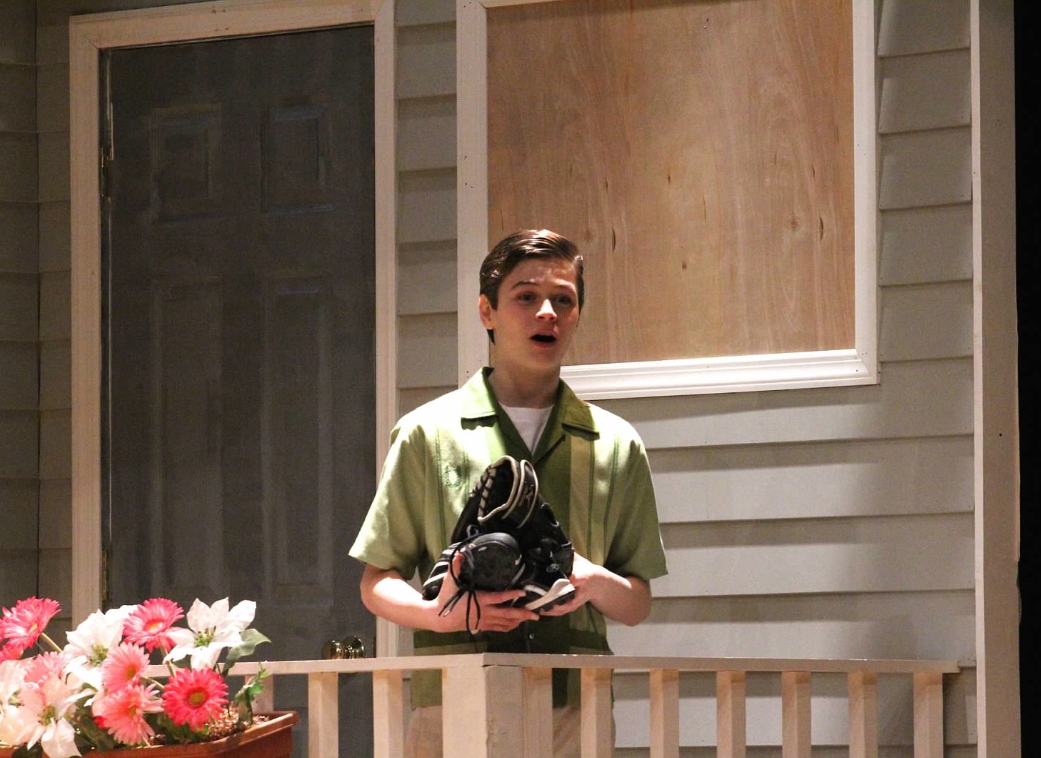 Based on the novel by Douglas Wallop called The Year The Yankees Lost The Pennant, DAMN YANKEES relates the adventures of Joe Boyd, a middle-aged baseball fan who makes a deal with the devil to trade his soul for a major league career. He leaves his wife and middle-class existence behind to chase after this elusive dream. However, he soon discovers the true cost of the tradeoffs he must make in exchange for his new life. 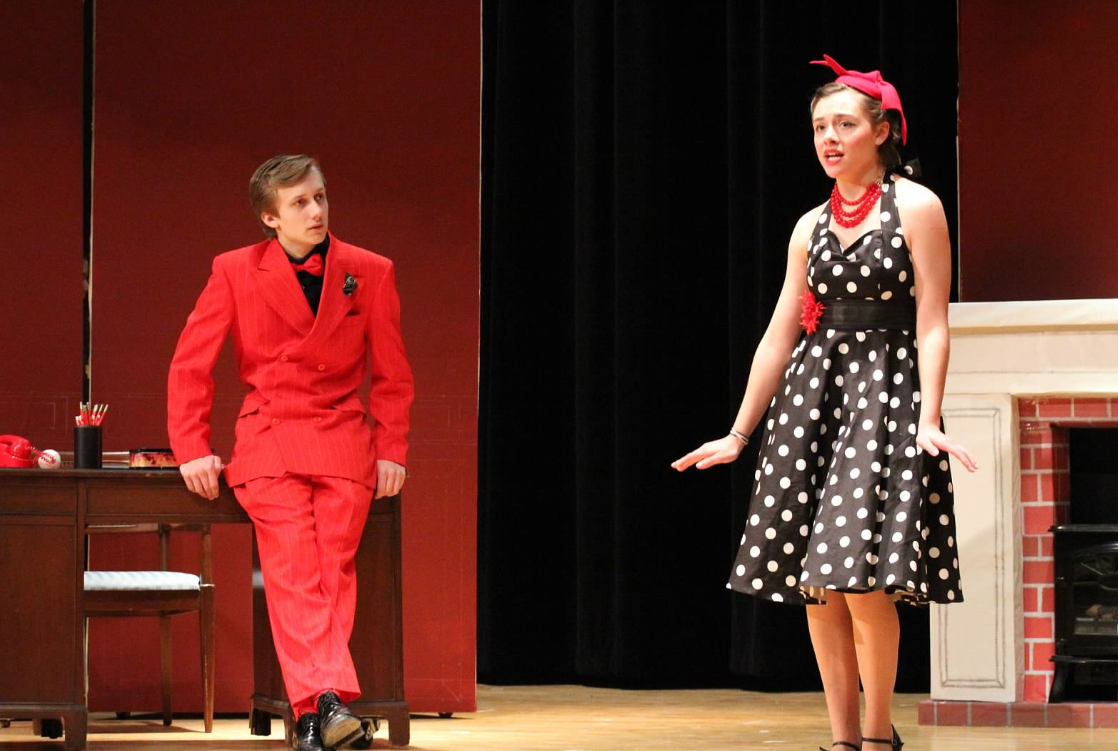 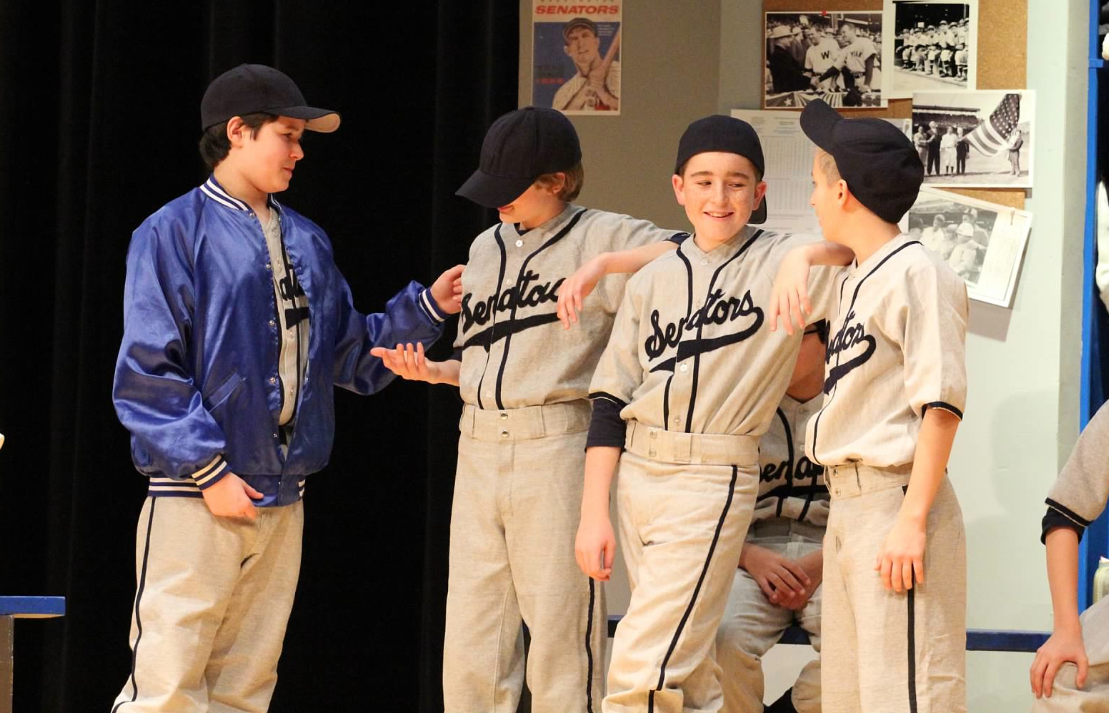 The show’s music and lyrics were by Richard Adler and Jerry Ross, the libretto was by George Abbott and Douglass Wallop. DAMN YANKEES was choreographed by Bob Fosse and directed by Mr. Abbott. The score, which includes some musical theatre standards as “Heart”, “Whatever Lola Wants” and “Shoeless Joe From Hannibal, Mo.” was one of the most successful Broadway scores of the 1950’s. DAMN YANKEES is a musical theatre classic, which not only relates a powerful storyline through its exciting score and cleverly crafted book, but also presents a powerful message for audiences today by addressing the clash between personal values and ambition, and the personal cost of trying to hold on to youth. The show is presented through special arrangement with Music Theatre International (MT I). 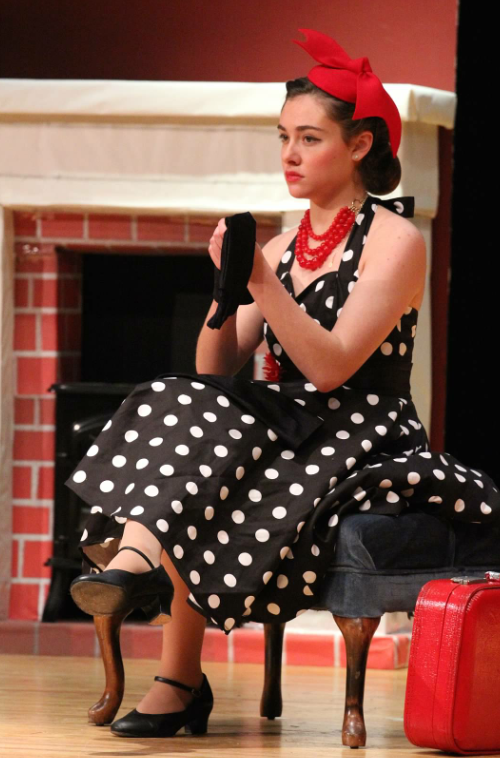