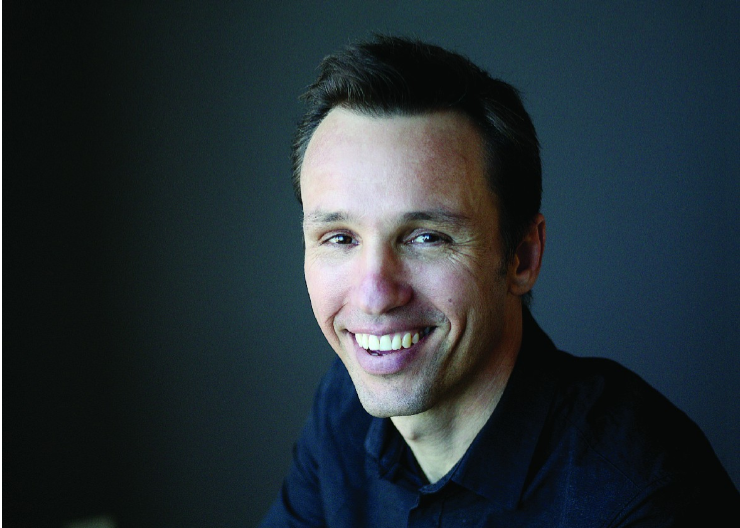 The Avon Theatre & Barrett Bookstore present an evening with author Markus Zusak celebrating the 10th Anniversary of his acclaimed novel
The Book Thief, on Monday, March 14 at 7:00 p.m. There will be Q&A and book signing, followed by a screening of The Book Thief (2013).

Originally published in March 2006, The Book Thief received immediate critical acclaim and rose to the top of the New York Times bestseller list, where it has remained for the last ten years, selling more than ten million copies worldwide. The Book Thief has since gone on to become a book selection of Community Reads programs across the country and was released as a major motion picture in 2013 starring Geoffrey Rush and Emily Watson. 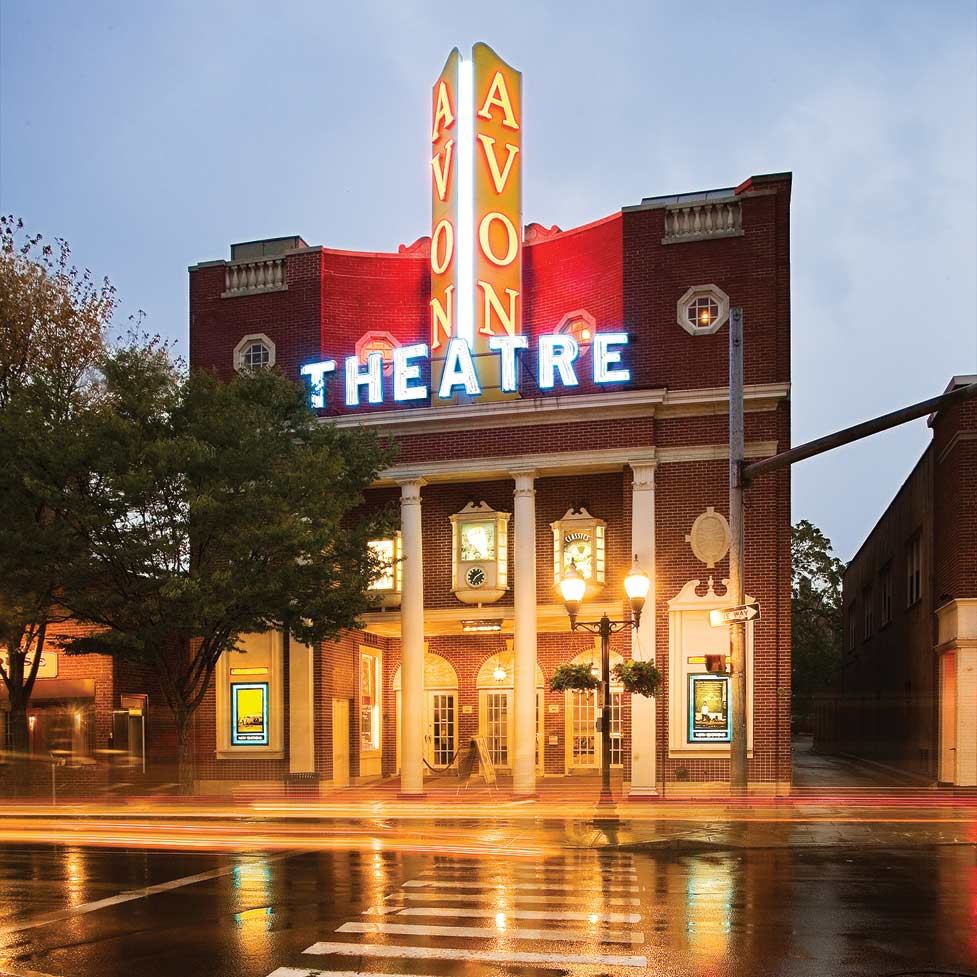 Set in Germany in 1939 and narrated by the poetic voice of Death, the book introduces Liesel Meminger, a foster girl living outside of Munich, who scratches out a meager existence for herself by stealing when she encounters something she can’t resist—books. With the help of her accordion-playing foster father, she learns to read and shares her stolen books with her neighbors during bombing raids, as well as with the Jewish man hidden in her basement. This remarkable story explores the power of words and their ability to incite, to destroy, and also to heal. In superbly crafted writing that burns with intensity, Markus Zusak has given us one of the most enduring stories of our time.

Alfred A. Knopf is celebrating the tenth anniversary of award-winning author Markus Zusak’s international bestseller The Book Thief with a special edition of the novel, which contains fourteen pages of bonus content, including marked-up manuscript pages, original sketches, and pages from Zusak’s writing notebook, as well as a letter from the author and a new jacket. On sale March 8, 2016, this keepsake edition is perfect for existing fans as well as those readers coming to the book for the first time. The Book Thief is sure to continue to steal the hearts of all book lovers who immerse themselves in the pages of this haunting and lyrical story of a young girl and the resilience of the human spirit.

The Avon Theatre is a member-supported, non-profit cultural hub, dedicated to presenting film in its highest form, and thriving because of the support of our patrons and community. In addition to an exciting slate of new releases, The Avon brings you one-of-a-kind special events and monthly programs. We are proud to provide a forum for in-person, community dialogue with directors, actors and other luminaries in a vibrant “Main Street America” setting.