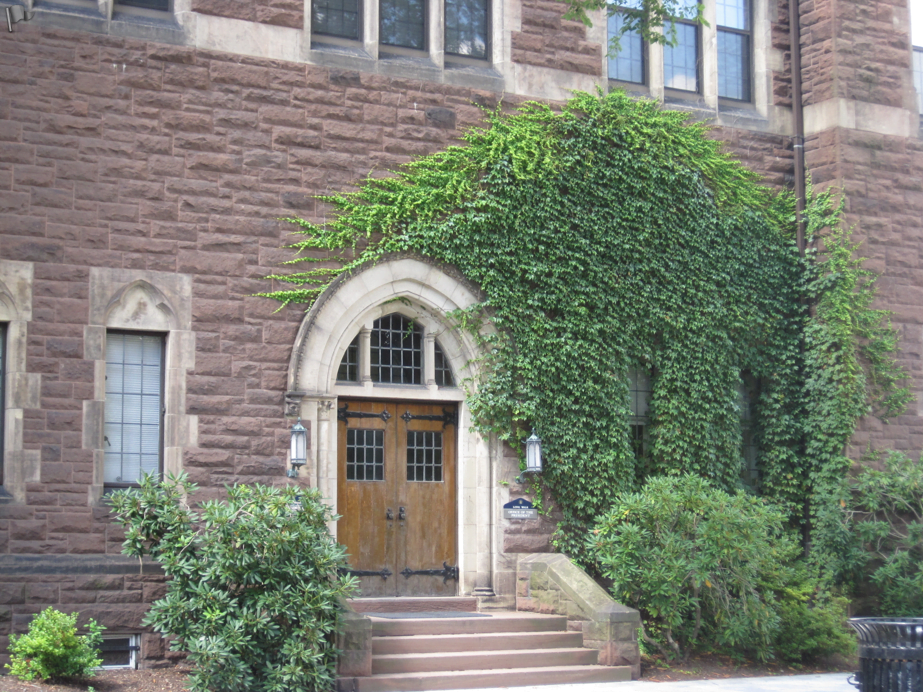 The following students have been named to the dean’s list at Bates College for the winter semester ending in April 2017:

Isabella Del Priore of Cos Cob, the daughter of Mr. Federico Del Priore and Mrs. Doris J. Moreno Del Priore, is a 2015 graduate of Greenwich High School. She is majoring in biology at Bates.

Isabelle Marlow of Cos Cob. Marlow, the daughter of Mr. and Mrs. Alec Madoff of Cos Cob, is a 2015 graduate of Greenwich High School. She is majoring in American cultural studies and art and visual culture at Bates.

This is a distinction earned by students whose cumulative grade point average is 3.71 or higher.

Located in Lewiston, Maine, Bates is internationally recognized as a leading college of the liberal arts, attracting 2,000 students from across the U.S. and around the world. Since 1855, Bates has been dedicated to educating the whole person through creative and rigorous scholarship in a collaborative residential community.

With a commitment to affordability, Bates has always admitted students without regard to gender, race, religion or national origin. Cultivating intellectual discovery and informed civic action, Bates prepares leaders sustained by a love of learning and zeal for responsible stewardship of the wider world.