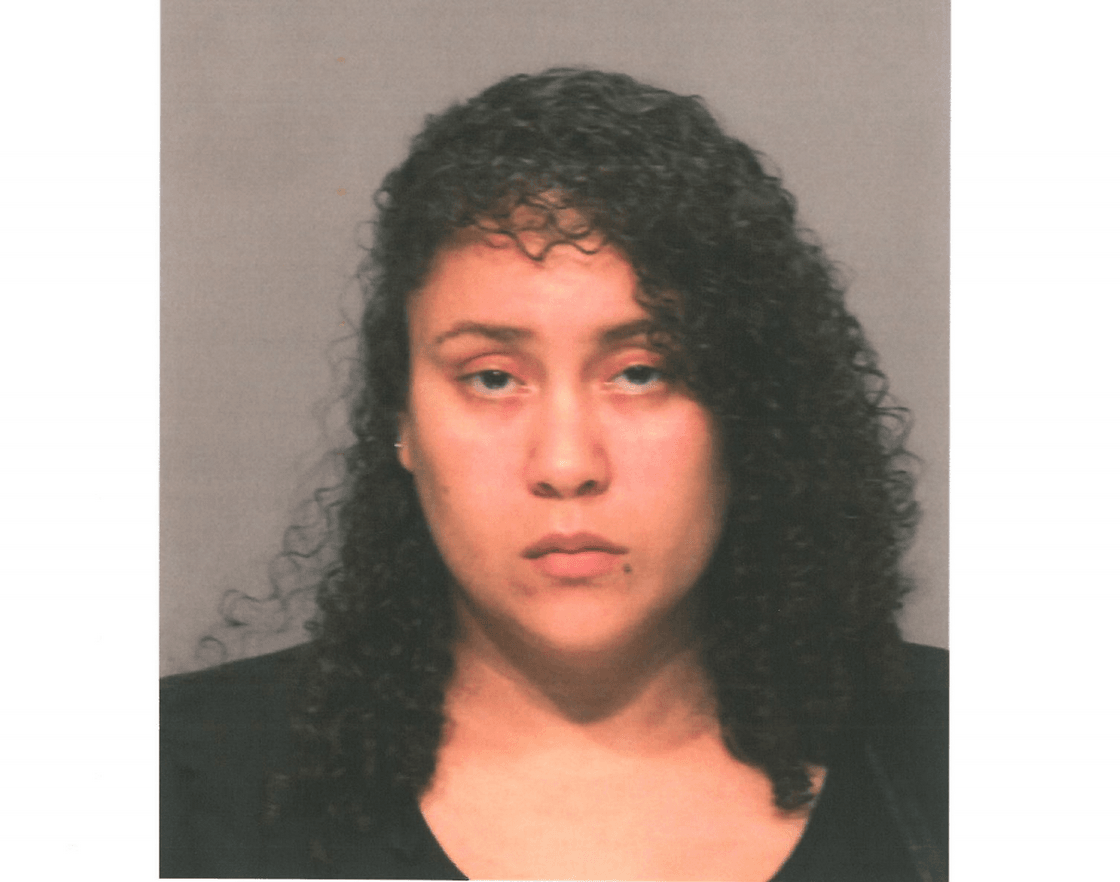 Maxilia Rodriguez, 25, of 1512 Roselle Street in the Bronx was arrested by Greenwich Police following an incident on Lafayette Place.

On June 30 around 3:30pm, Greenwich Police responded to Wells Fargo Bank at 1 Lafayette Place on a report of a woman attempting to pass a fraudulent check.

Investigation revealed the woman, Maxilia Rodriguez, had attempted to negotiate a forged check at the bank.

Ms. Rodriguez was arrested and charged with two counts each of Larceny 4, Forgery 1 and Criminal Attempt.