A trio from New York were arrested on Monday, Nov 14 after receiving a report of fraudulent bank activity taking place at Chase Bank at 197 Greenwich Ave.

When police arrived on scene, they learned that a total of three individuals were involved in the events at the bank, and found them after driving  in the area.

Police determined that Ms. Springs used a fake ID in an attempt to withdraw $4,982.75 from someone else’s bank account, while assuming that person’s identity.

Ms. Springs was also found in possession of cocaine, marijuana and various paraphernalia.

Springs’ two co-conspirators were each charged with Larceny 3 and Conspiracy to Commit Larceny 3. They was each held on $25,000 bond, though neither was able to post their bond. Both men were assigned a court date in Stamford Superior Court on Nov 21, 2016. 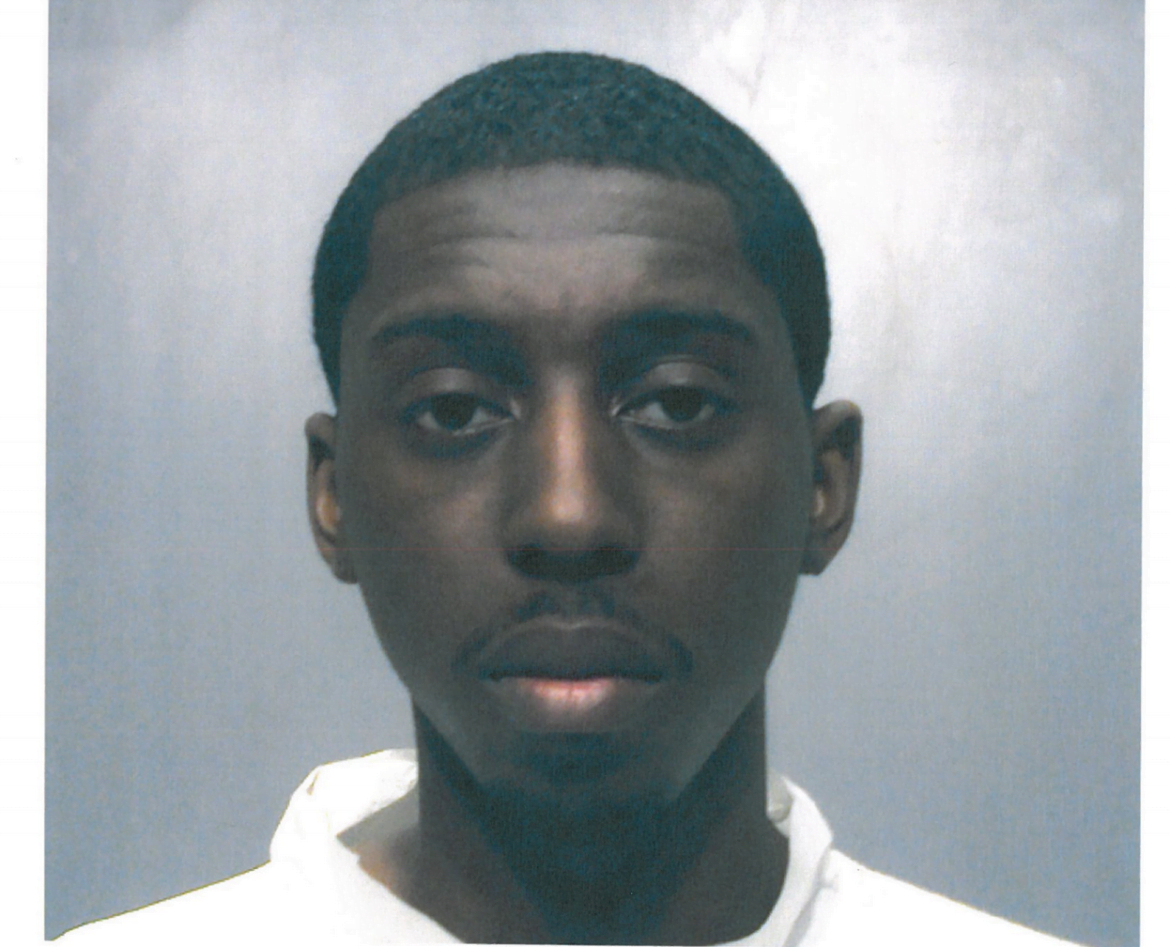 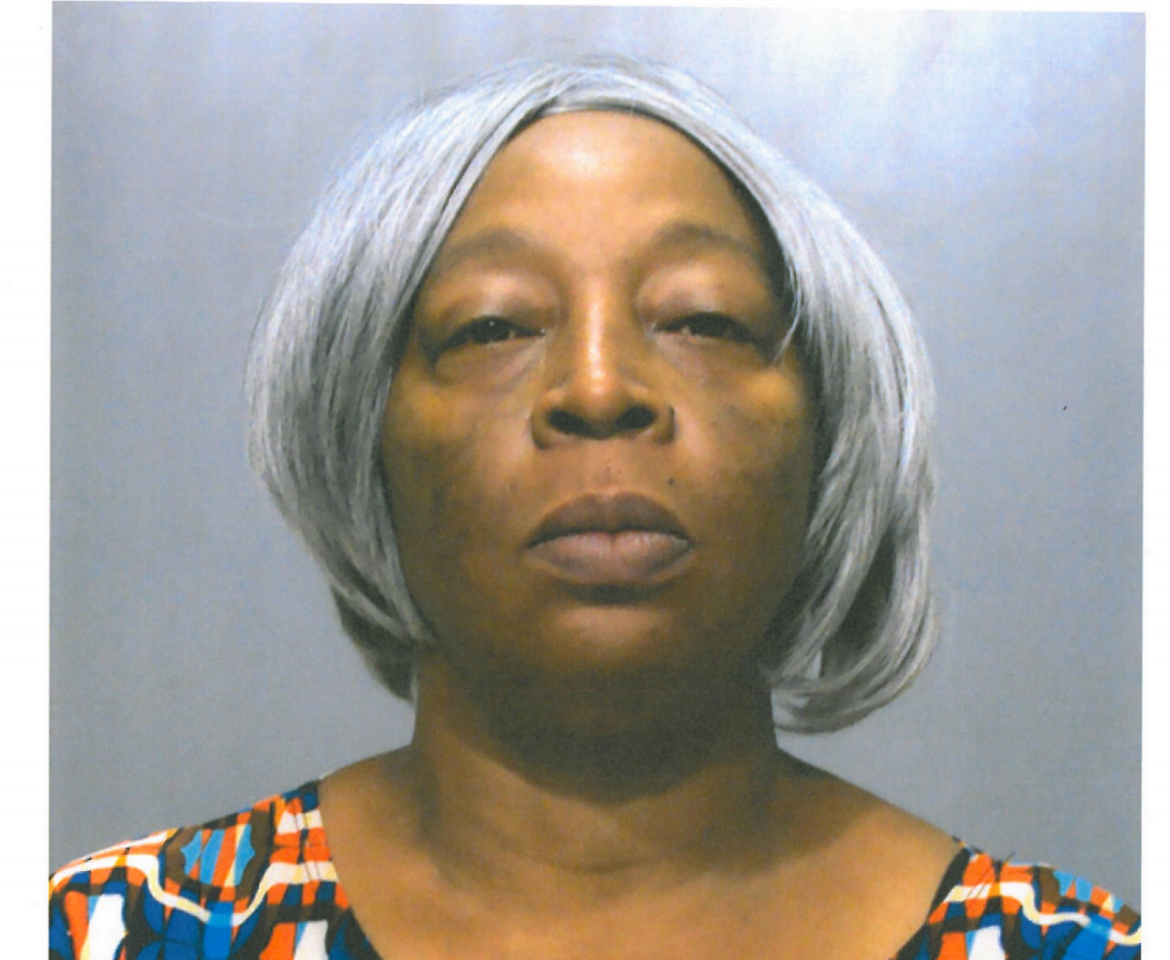 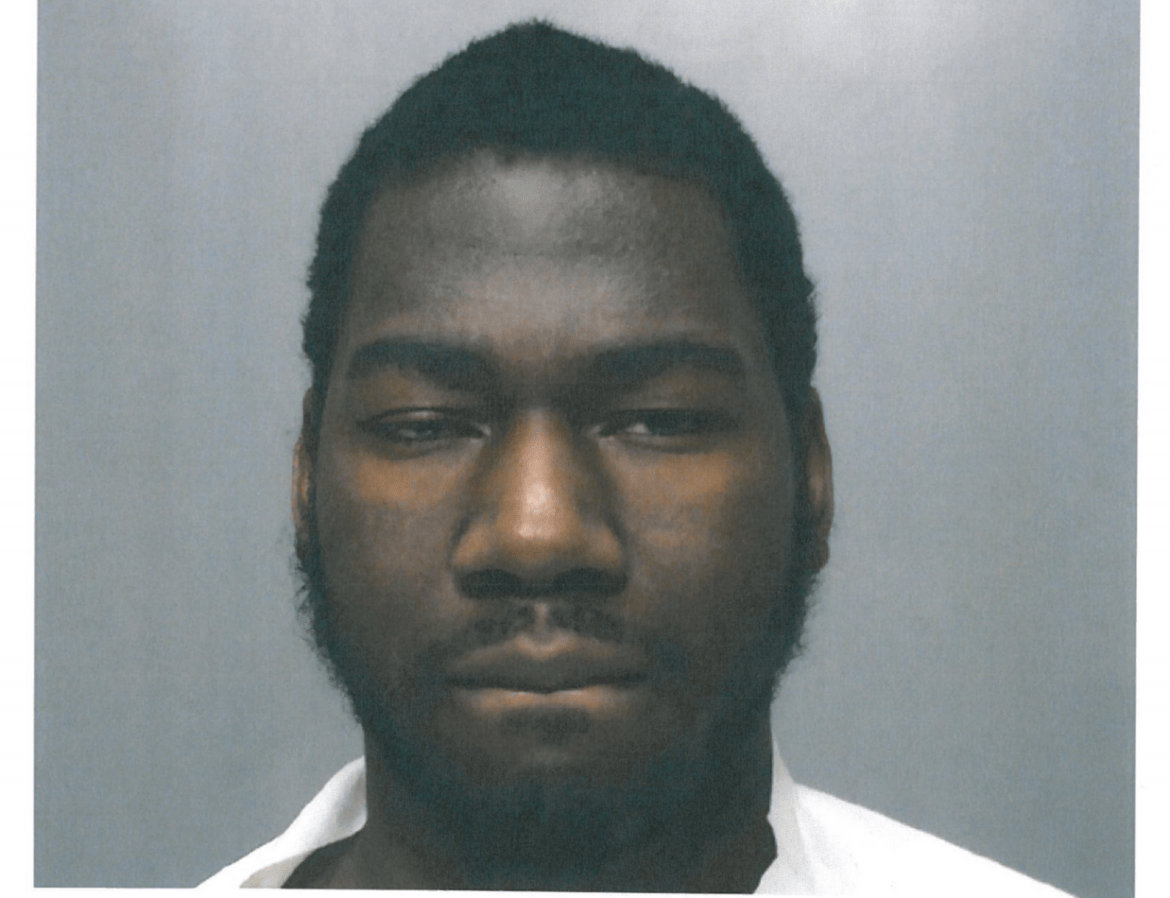