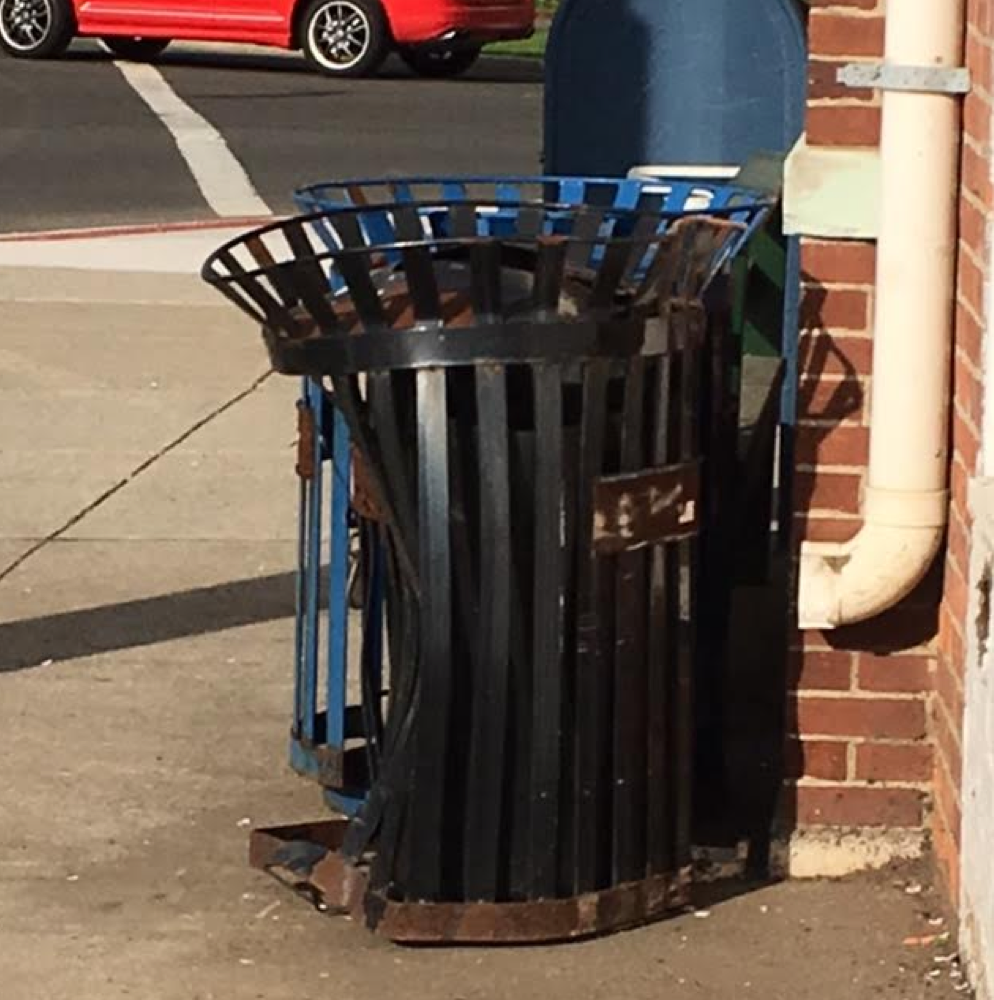 On Sunday May 8 at about 6:00am, a car crashed into a building on the Post Road. According to Greenwich Police the crash involved just one car, a vehicle traveling east between Salem Street and Cross Lane in the northern most lane of traffic.

According to Greenwich Police, the car, a 2005 black Toyota, skidded out of control, left the roadway, knocked a fire hydrant from its base, and took out some garbage cans before coming to an uncontrolled stop when it collided into a CL&P pole.

The driver was transported to Stamford Hospital.