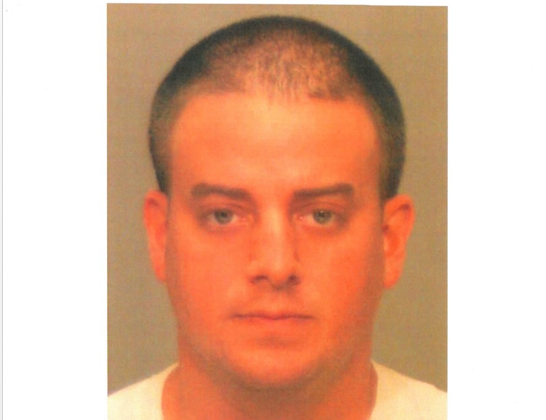 Benjamin Gottlieb, 23, of 6 Bishop Park Rd, Pound Ridge, NY turned himself in to Greenwich Police on Nov. 12 on a warrant for his arrest for Criminal Trespass in the 3rd degree and Larceny in the 3rd degree.

The charges stem back to an incident in the hours of darkness on April 30, 2014, when Gottlieb allegedly stole approximately $7,500  in construction tools from a job site located on Andrews Road. According to Greenwich Police, the tools had been stored in a work van which had been parked within the driveway of the property approximately 50 yards from the travel portion of Andrews Road.

On May 1, 2014, the Stamford Police arrested Gottlieb for the Possession of Heroin and during a search of his vehicle a large assortment of construction tools were found. Greenwich Detectives were contacted regarding the possible theft of the construction tools occurring in Greenwich.

Greenwich Detectives were able to develop probable cause for Gottlieb and a warrant was obtained for his arrest. Gottlieb was processed for the above named charges and released without incident after posting the court set bond of $7,500. He was assigned a court date of November 19, 2014.