Bhuvan Gautam, 27, of Greenwich, was issued an infraction for Failure to Maintain Proper Lane on Friday, Jan. 15, at 11:00pm when the 1998 Toyota Sienna he was driving hit a parked car at 33 Harold Avenue.

According to Greenwich Police, Mr. Gautam said he was driving home from work and fell asleep at the wheel. The car he hit was his neighbor’s white 1997 Ford Mustang parked on private property. 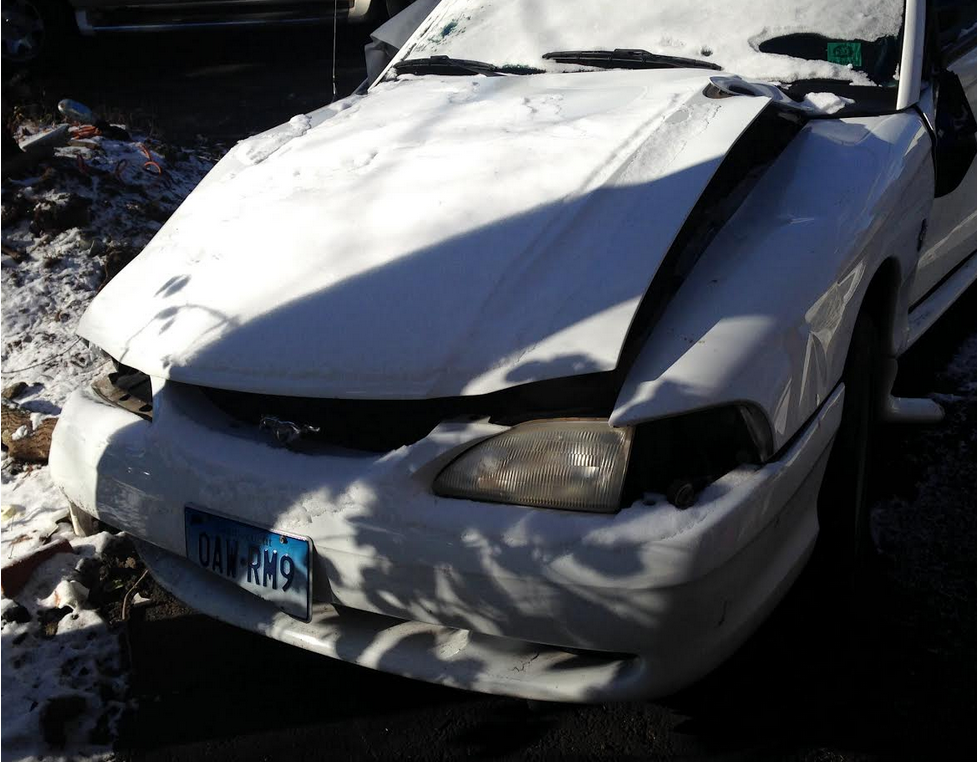 There were no injuries caused by the crash. The Fire Department responded in addition to Greenwich Police.