In a case marked domestic violence, Kristopher Chimblo, 26, of 45 Coe Ave in Stratford, was arrested and charged with Threatening 2nd degree and Disorderly Conduct on April 13 at about 9:00pm. 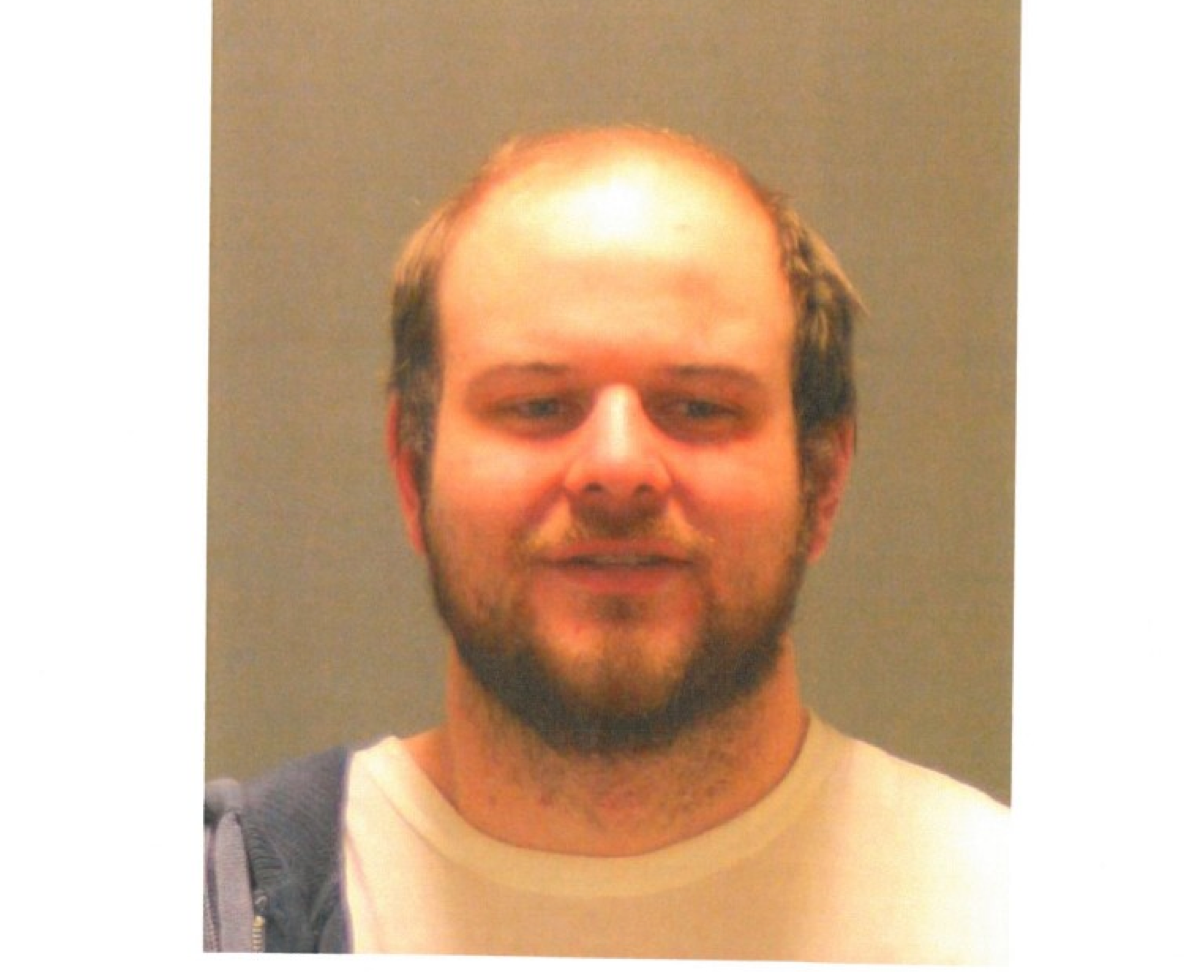 According to Greenwich Police, multiple units were dispatched to 13 Harold Street in Cos Cob on the report of a male threatening family members with a large knife.

Chimblo was arrested a short time later without incident. His parole officer was notified of the incident and related that Chimblo would be remanded to the custody of the state.