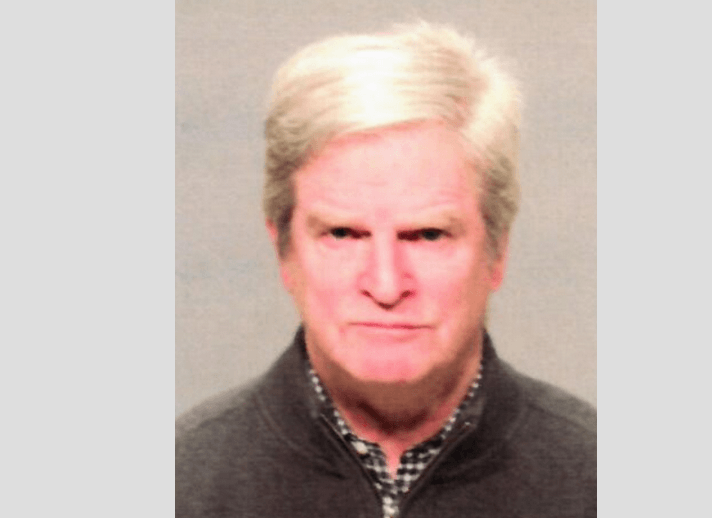 A Riverside man turned himself in to Greenwich Police around 8:00pm on Monday on an outstanding warrant.

Police charged Kevin A Root, 62, of 16 Long Meadow Road in Riverside him with Witness Tampering and Sex Assault.

According to Greenwich Police Lt Slusarz, “In August 2017 the Greenwich Police Department received a complaint that a victim had been involved in an inappropriate relationship with local therapist (Dr. Kevin Root).”

Slusarz, in an email explained that Greenwich Police Department Special Victims Section conducted an exhaustive investigation which resulted in an arrest warrant being issued for Dr. Root for Sexual Assault in the Second Degree, a felony offense.

Slusarz highlighted sections of the text of the statute Sec. 53a-71. Sexual assault in the second degree: Class C or B Felony: