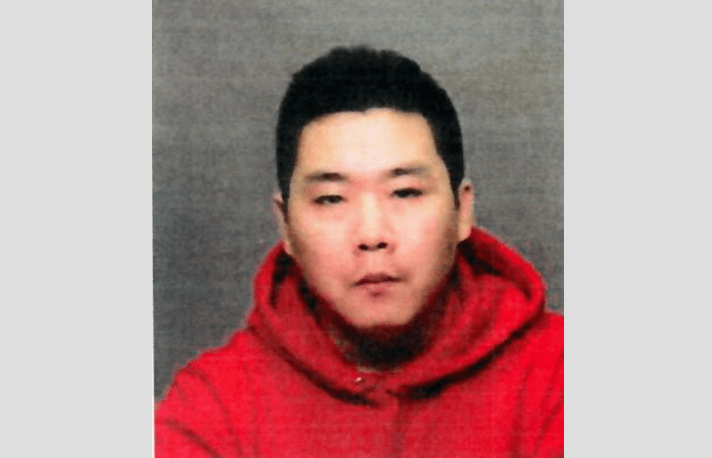 On April 4 at about 4:30pm multiple officers were dispatched to Greenwich Avenue in the area between Elm Street and Bruce Place to locate a suspicious male subject who attempted to use a fraudulent credit card at a central Greenwich retailer.