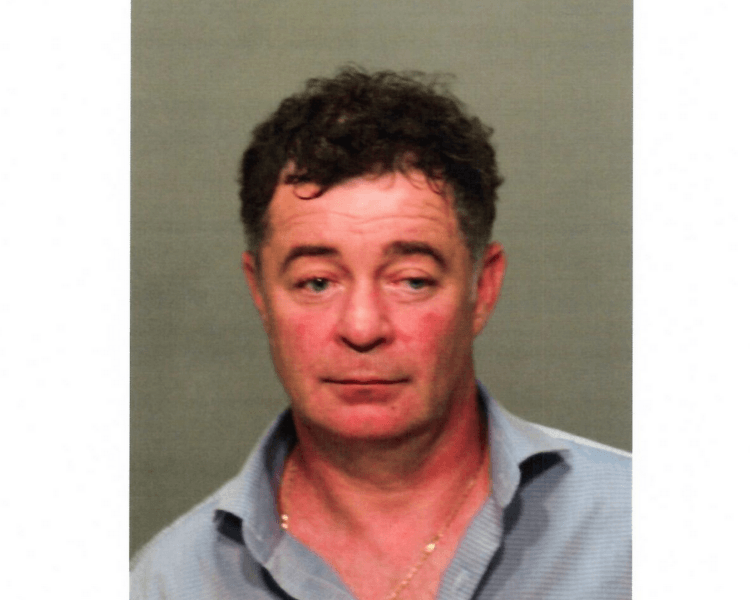 A local man who has a history with Greenwich Police was arrested again this week for an incident stemming back to Oct 24 on Harold Ave in Chickahominy.

Martin Marusak, 48, of Valley Rd in Cos Cob, turned himself in to Greenwich Police on Monday.

He was charged with Violating a Protective Order/Threatening/Harassment/Assault. His bond was set at $500, which he was able to post.  He was assigned a date in Stamford Superior Court on Nov 5.

Last June Marusak was arrested after police spotted him stumbling along Putnam Ave. After police responded they confirmed Marusak had an active arrest warrant for an incident on June 12, 2019. He was charged with two counts of Violation of Protective Order, Threatening 2, Criminal Trespass 1 and Disorderly Conduct.

Back in June 2015, police responded to Harold Street in Cos Cob on a report of an incident occurring between a male and female family member. On scene investigation revealed that Martin Marusak was screaming loudly within the residence, pushing a female family member and striking her with a couch cushion. He was charged with Disorderly Conduct.