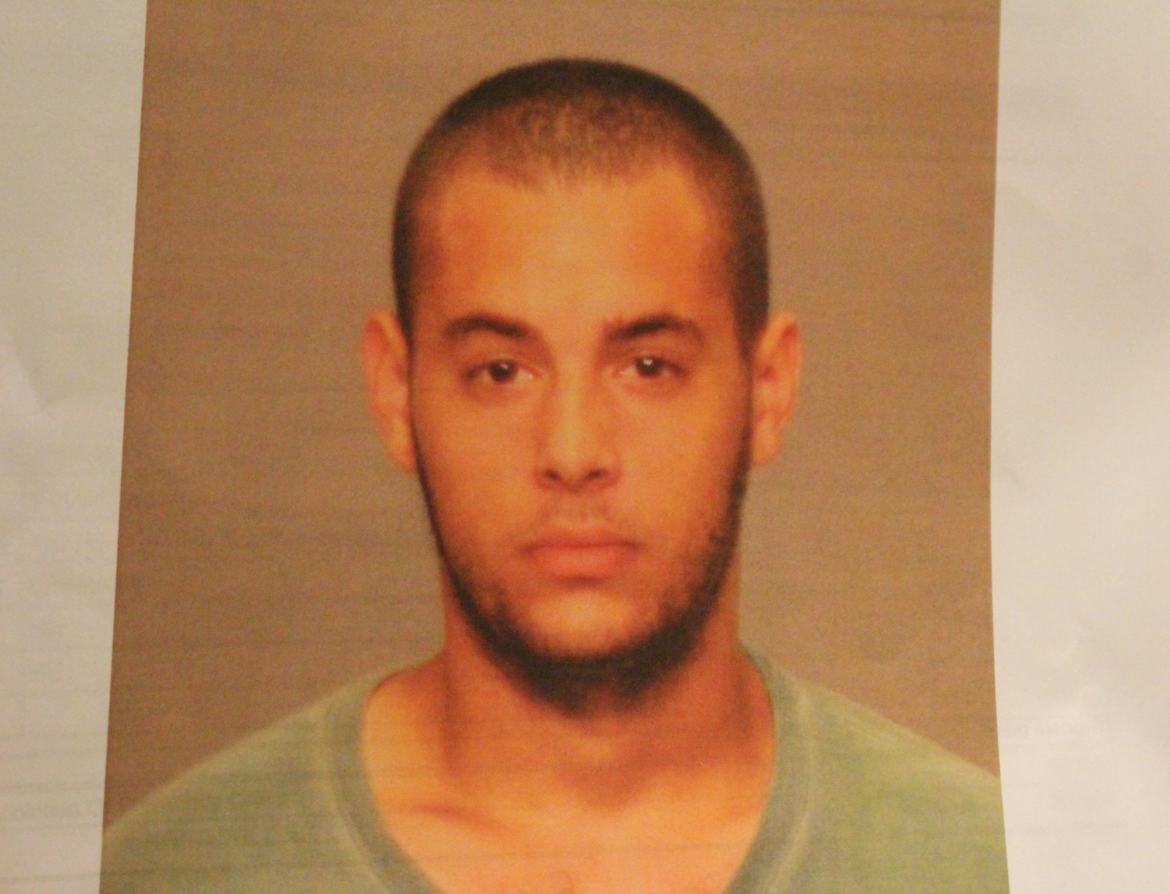 Matthew White, 21, of 66A Richland Rd in Greenwich was arrested on July 6 following an incident at Wilbur Peck Court at 11:14am.

On Greenwich Police received a complaint about a man who had just climbed into a window at the Wilbur Peck Court Public Housing Complex. Responding units met with the resident of the apartment who said she’d seen the man climb into a bedroom window of the apartment and enter her daughter’s bedroom. She said the man was hiding in the bedroom.

Upon conducting a search of the bedroom, officers located Mr. White.

It was determined that Mr. White was the estranged boyfriend of the complainant’s daughter who also resided in the apartment.

Greenwich Police learned there was a valid protective order in place that listed Mr. White as the respondent and her daughter as the protected party.

After the order was confirmed by Greenwich Police Dispatch, Mr. White was placed in custody and transported to the Greenwich Police Dept where he was charged with Violation of Protective Order. He was processed and held on $5,000 bond. He has a court date on July 6, 2016 in Stamford Superior Court.