Greenwich Police said that at approximately 11:30am on Friday, their Marine section received a Mayday on channel 16 of a boat run aground.

A 42-foot post cabin cruiser with two town residents on board were leaving Cos Cob Harbor and struck Red Rock which is just off the coast of Meads Point. 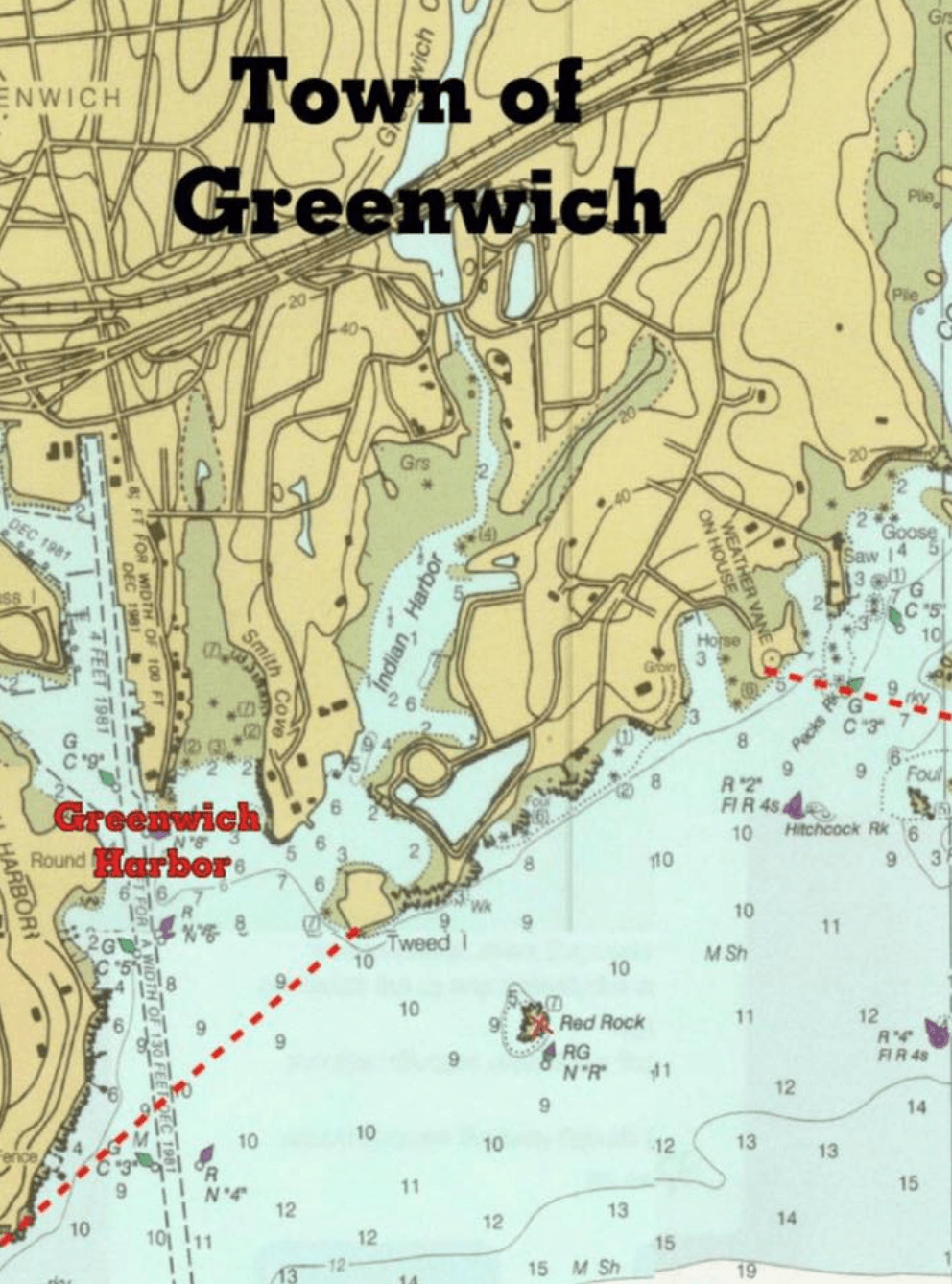 Greenwich Police Marine section responded with three officers aboard and attempted to assist in removing the boat from the rock.  Coast Guard and Sea tow also responded.

After attempting to remove the vessel from the rock it was determined that the boat could not be removed and would have to remain until the tide rose sufficiently.

The two persons aboard were not injured and were removed from the vessel by the Greenwich Police Marine section.

The owner of the boat made arrangements for removal at high tide. There was no fuel leakage and the cause of the boat accident appeared to be operator error. 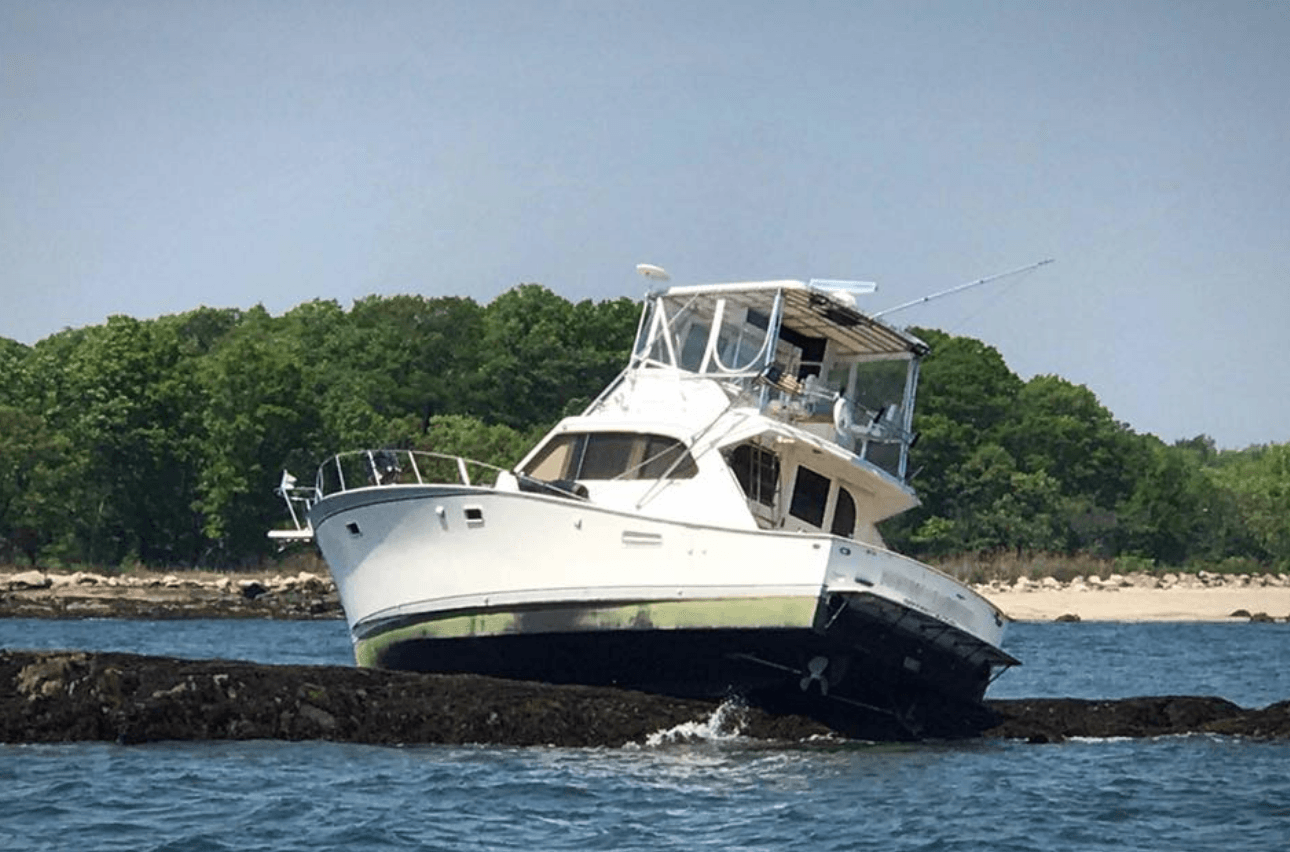 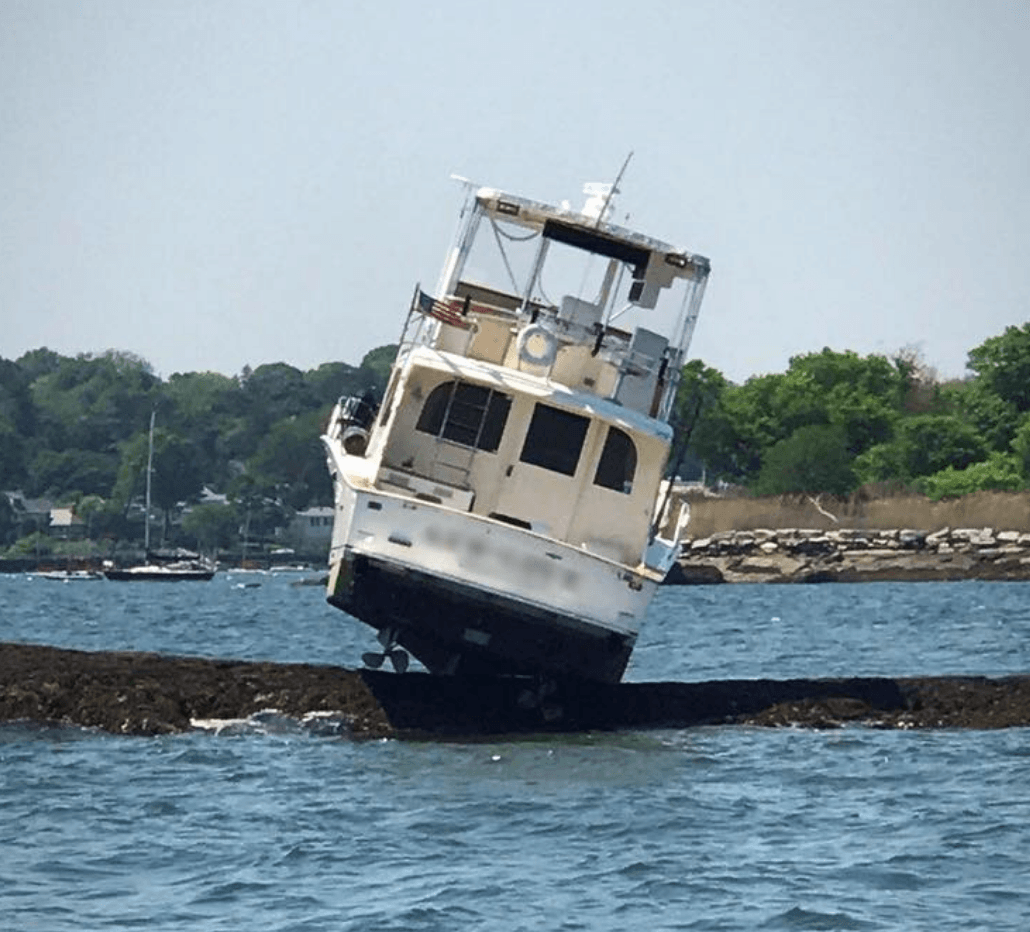