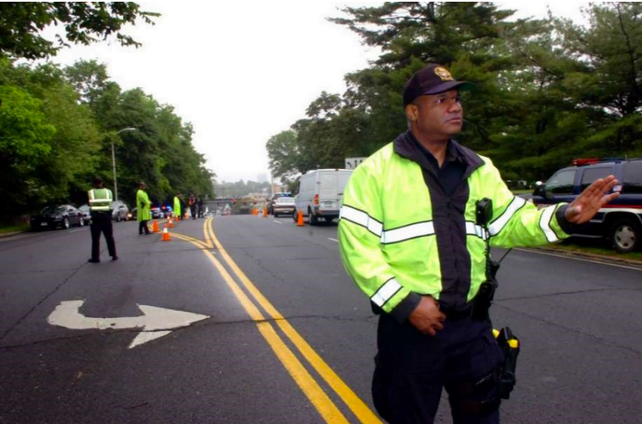 From May 21-June 3, State and local law enforcement agencies across the Nation are stepping up enforcement to crack down on motorists who aren’t wearing their seat belts.

Click It or Ticket isn’t about citations; it’s about saving lives.

In 2016, there were 10,428 unbuckled passenger vehicle occupants killed in crashes in the United States.

To help prevent crash fatalities, we need to step up enforcement and crack down on those who don’t wear their seat belts.