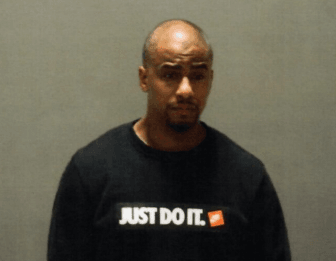 Greenwich Police received information about someone selling cocaine to numerous people in Greenwich. An investigation was conducted that resulted in search warrants, which were executed on April 15.

Also charged was Yajaira Coss, who was a passenger in the vehicle involved in the investigation. She was found in possession of a small amount of marijuana and pills found to be a controlled substance.

She was charged with Possession of Less than a Half Ounce of Marijuana and Possession of a Controlled Substance. She was released on a promise to appear in court April 30, 2019.