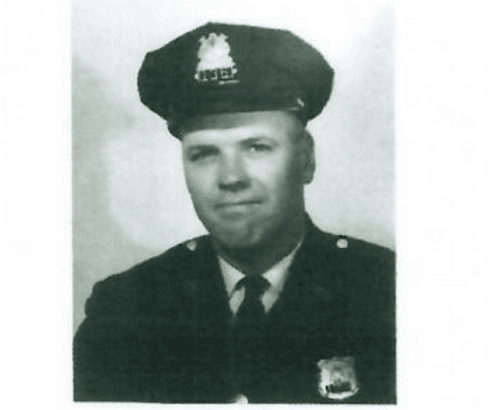 Greenwich Police announced on Thursday that retired police officer John Styles, who started employment with the department on July 1, 1953, and retired in 1979 has passed away at the age of 89.

Prior to becoming a police officer, Styles served in the US Navy from 1948-1952 and was honorably discharged.

Officer Styles served in the Patrol Division and in the Traffic Division as an accident investigator during his tenure with the department.

His personnel file contains numerous letters from citizens commending him on his outstanding performance and service to the community. He played a significant role in the pursuit and apprehension of a man responsible for burglary of a liquor store as well as multiple suspects wanted for several house burglaries.

He was awarded the Police Combat Cross, a Commendation Ribbon and multiple Excellent Police Duty Medals.

Burial will be at St. Mary’s Cemetery.