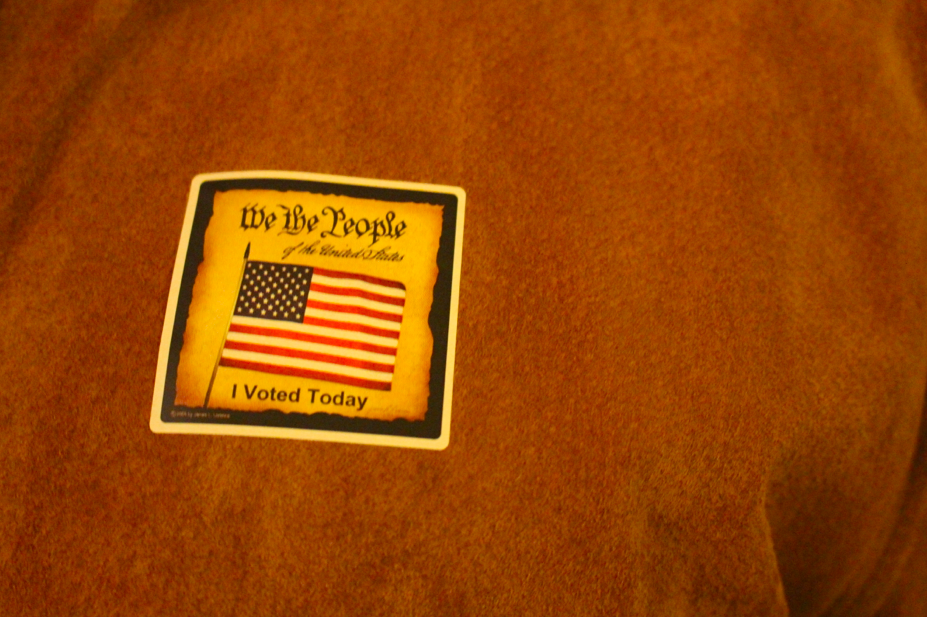 When a number of Hartford polling locations were without voter lists, causing delayed openings Tuesday morning, some voters were turned away. The state’s capital city is overwhelmingly Democratic.

The state Democratic Party is headed to court this afternoon to argue that polls in Hartford should be extended Tuesday night because of issued in the City this morning where voter lists were not distributed to polling places in time for the polls’ opening at 6:00am. Hartford traditionally votes heavily Democratic.

Alerted of the problem, Governor Malloy delayed his visit to the polls until about 7:30am, and, in a subsequent press conference said some the because the voting lists weren’t printed and distributed in time for the 6:00am opening, some districts had allowed people to vote by affidavit. He said that by 7:30m the problems had been resolved, but that the whole reason polls open at 6:00am is that it is a popular time for many people to vote before heading to work.

Malloy’s campaign is seeking to have polls remain open in Hartford an extra hour, until 9 p.m. A complaint has been filed in state court and a hearing is scheduled for 2:30 p.m.

In 2010 the Democratic Party got a state judge to extend voting hours in Bridgeport because the city ran out of ballots and people weren’t allowed to vote.