This year’s Fashion on the Ave event, has been postponed to Wednesday, Sept. 16 due to rain, but Thursday’s party at Delamar went ahead as planned and a great crowd assembled to celebrate both the event and its organizer, Geri Corrigan.

“We really wanted to hold off because this year there are several more outdoor activities associated with the event, including live music, fitness demonstrations and even a cigar sampling by Nat Sherman,” Corrigan said on Thursday at the Delamar, adding that the event has several aspects that will appeal to men.

The event will also feature a long list of popular food trucks. “Each year Fashion on the Ave has been elevated. It’s become a favorite town event,” Corrigan said.

David Fletcher Director of Operations for L’Escale, said that in the past L’Escale traveled to Saks to prepare delicious food on the spot. “This year we thought, ‘Let’s bring fashion all the way down to Steamboat Road to L’Escale,” Mr. Fletcher said, as staff passed delicious hot hors d’oeuvres to grateful guests.

On the 16th, Fashion on the Ave will at 5:30 pm, with Geri Corrigan at the mic in front of the Greenwich Arts Center beginning at 6:00pm.

The event will also include an art show, car show presented by Mercedes-Benz of Greenwich, boats from Beacon Point Marine (Greenwich Water Club), Greenwich Cross Fit demonstrations and a dance performance by the Arthur Murray Grande Ballroom of Greenwich. 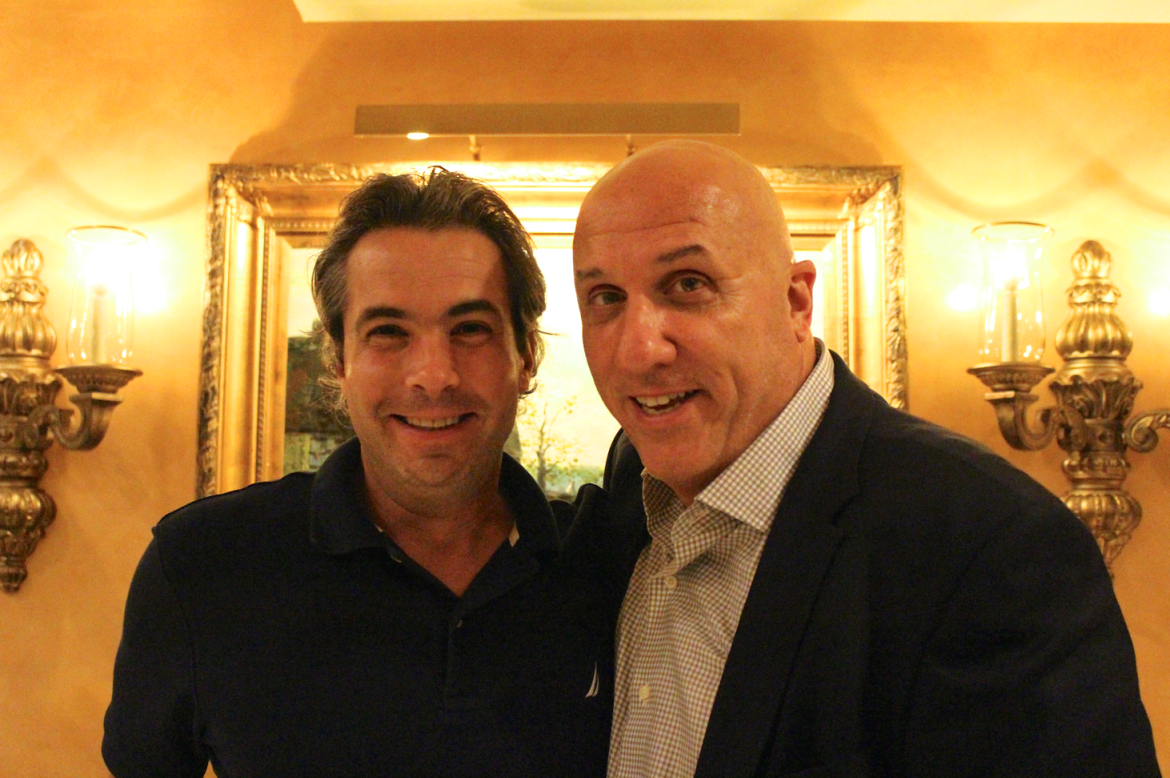 Fashion on the Ave Rescheduled to Wednesday, Sept. 16