The annual Glenville Memorial Day parade and service is set for Sunday, May 27, stepping off at 5:00pm. The events were announced by the 9th District Veterans Association and the Glenville Volunteer Fire Company.

The parade route runs from Glenville Street at Walker Court down to the Glenville Fire House.

Participants should get in position at Walker Court at 4:30 pm.

After the parade there will be a brief ceremony and wreath laying at the Veterans Monument adjacent to the Fire House. 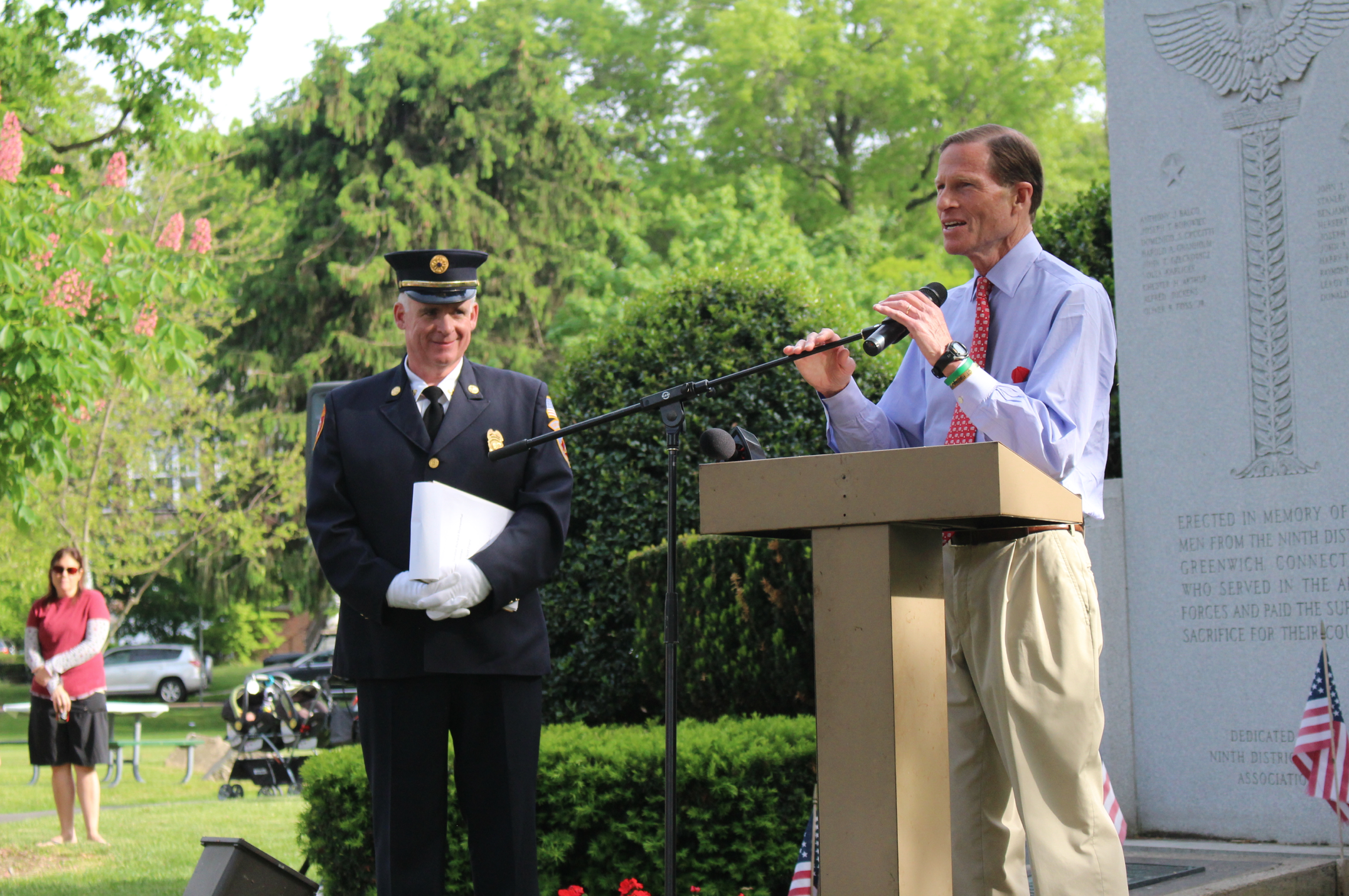 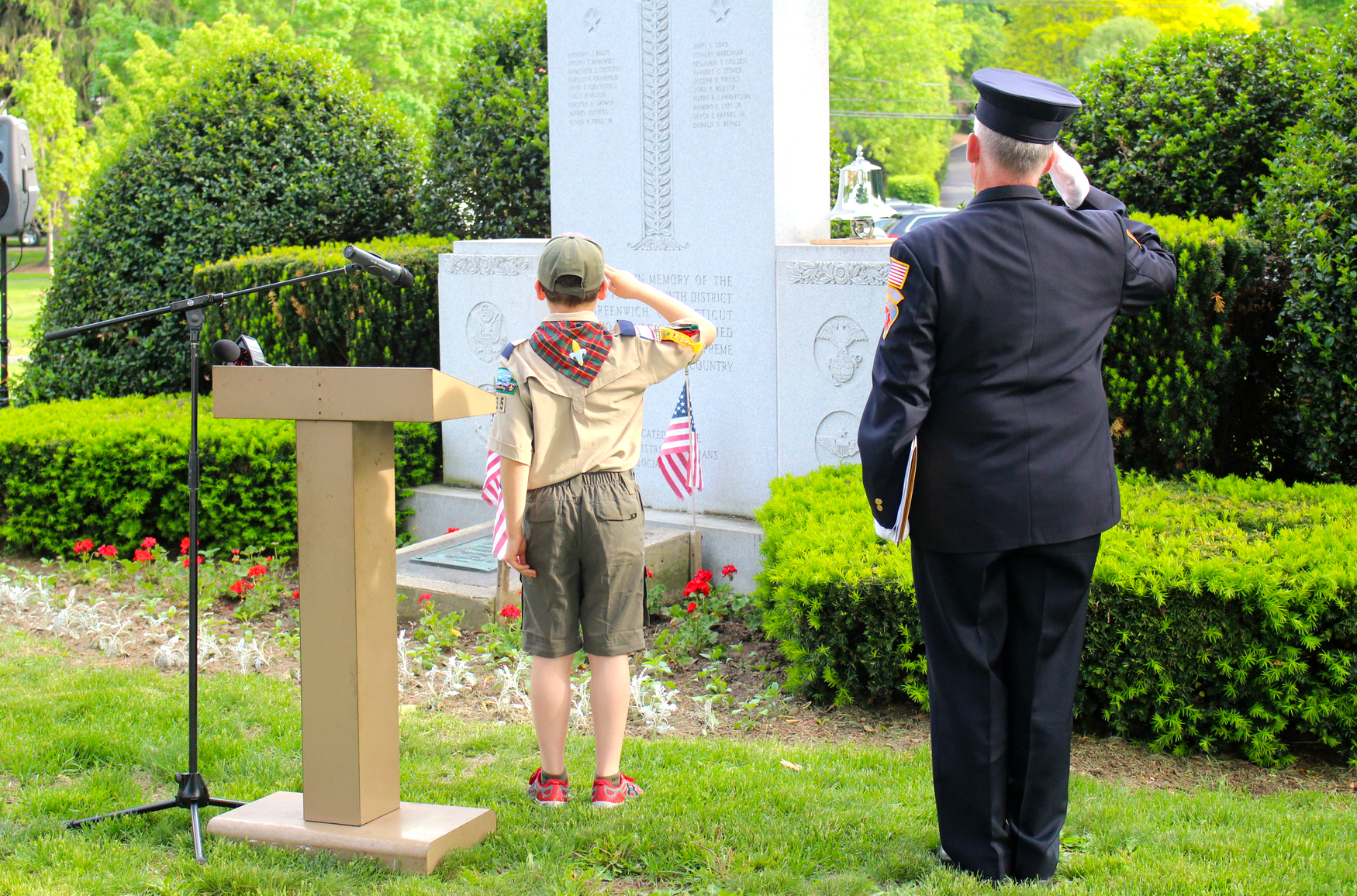