The Greenwich Concours d’Elegance is set for June 1-3 in Roger Sherman Baldwin Park and this year marks the event’s 23rd anniversary.

Recognized as one of the premier concourse in the country, and the largest in the Northeast, Greenwich is unique in that it is two concours back-to-back.

Come enjoy some of the most amazing cars and motorcycles in the world while helping us support an incredible charity, Americares. 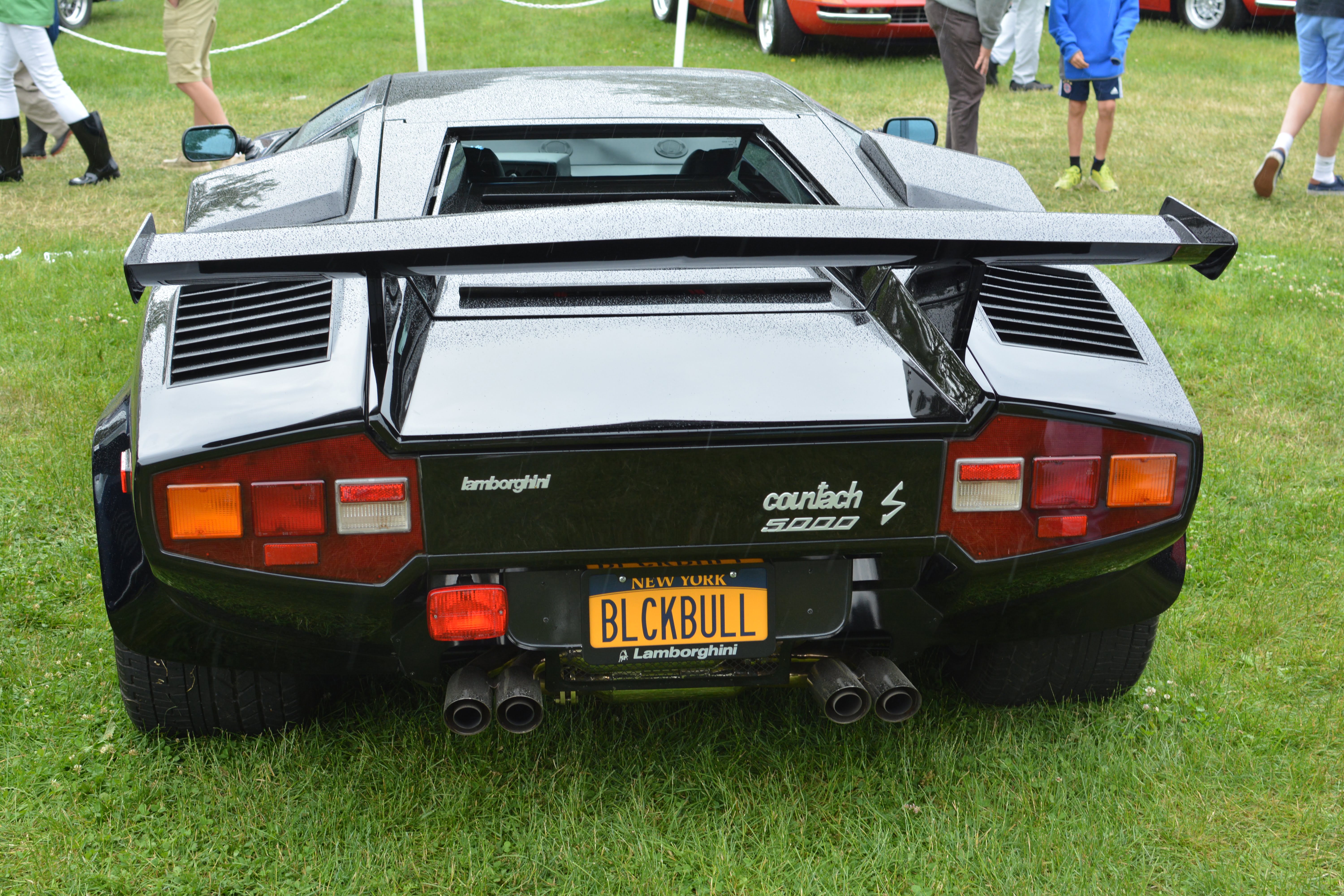 This year there will be a celebration of Briggs Cunningham at the Greenwich Concours d’Elegance with a special display of Cunningham production cars and team race cars. As a special tribute all of the Cunningham cars will displayed along the waterfront on both Saturday and Sunday.

Saturday will also feature the cars of John Fitch, competition motorcycles and a circle of supercars, both American and foreign.

With a Saturday ticket you can also preview the cars for auction in the Bonhams tent.

On Saturday night there is a gala party at the Greenwich Delamar Hotel, with a buffet overlooking luxurious yachts.

On Sunday there will be a special display of Jaguars, with a focus on the prewar SS Cars, prewar MGs, and competition motorcycles. Bonhams has been selected by the estate of Carroll Shelby to offer for sale two dozen cars from the personal collection of the late racer and designer. The Bonhams auction begins at noon on Sunday and requires a separate admission – or you can watch through the open side of the tent.

Over the concours weekend David Hobbs will be signing his memoir, Hobbo, in the Road & Track tent.

Wayne Carini will be filming an episode of Chasing Classic Cars and hosting a presentation of special cars on the field.

Surrounding the show field will be displays of new cars, including BMW, Cadillac, Lincoln, Tesla, Jaguar, Land Rover, Lexus, Karma and Miller Motorcars – with Ferrari, Bugatti, Pagani, Alfa Romeo, Aston Martin, McLaren, Bentley and Maserati. There are even opportunities to test drive some of these amazing new vehicles. There will also be incredible yachts displayed at the Delamar Hotel docks.

There will be a limited number of VIP tickets which include early entry to the Concours, breakfast and lunch with the car owners and judges, entrance to the Bonhams Cocktail Reception on Friday night, lapel pink poster and a VIP lanyard.

General Admission tickets include program and entry at 10:00am.

VIP Tickets include early entry at 8:00 am, breakfast and lunch with the car collectors, entrance to Bonhams cocktail party on Friday night, poster, lapel pin, program and VIP lanyard.

Saturday Night Gala is on Saturday, June 2nd, from 7:00 – 10:00pm at l’escale restaurant in the Delamar, includes buffet dinner and open bar.