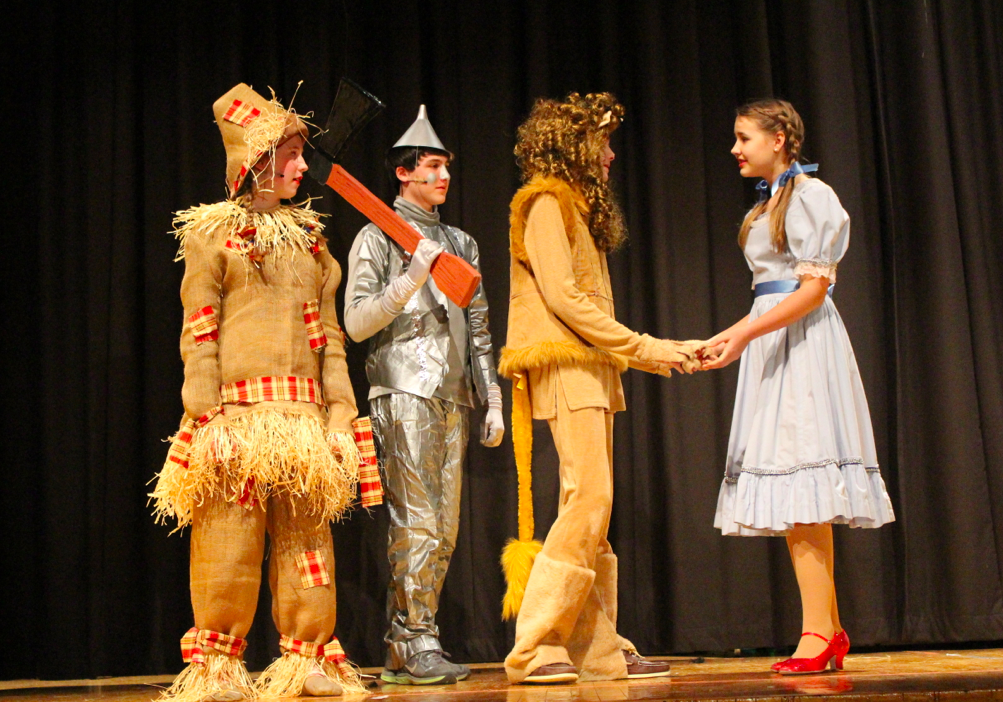 UPDATE: Due to snow, the Friday March 20 performance of the Wiz at CMS will place as a Saturday matinee at 2:00pm. The Saturday night performance at 7:00pm will remain as scheduled.

Tickets are $10 and can be purchased in the lobby before the show. Snacks will be on sale prior to the show and during intermission.

The show features a live band, bringing the music that’ll have you moving in your seat. This  is  the first year this production  is  an  ALL  SCHOOL  musical  with  6th  and  7th  graders  participating. The musical is produced by Kira Seabolt and Bonnie Hann. The show is directed by Erin  Schilling  and  Rebecca  Lipschutz. The cast, crew, and band represent an extensive effort. Featured cast include: 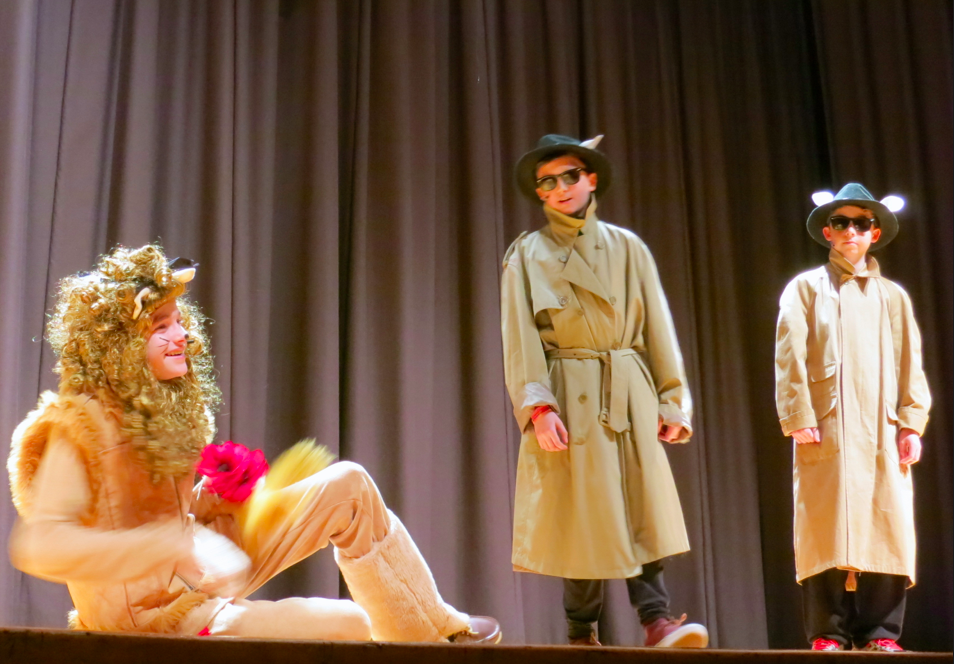 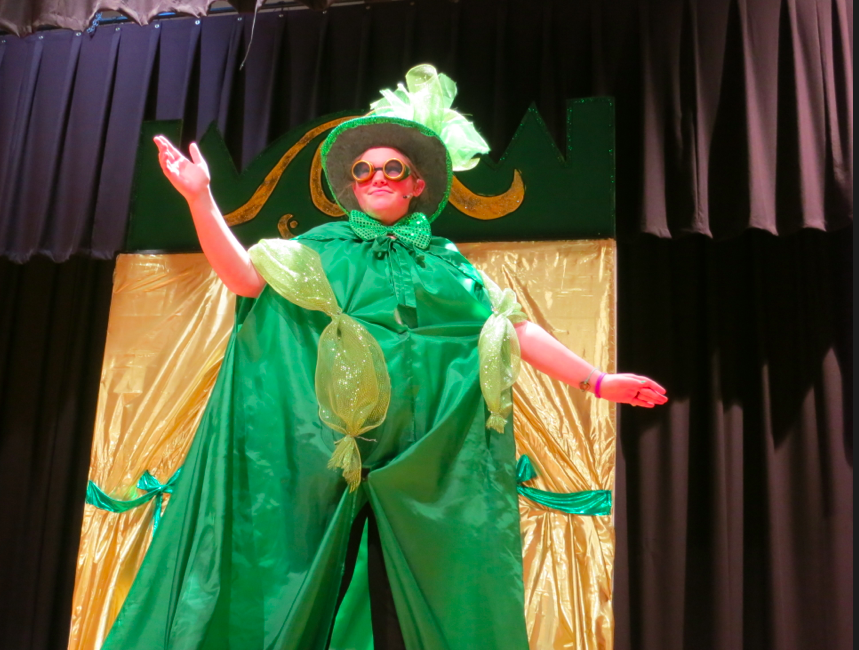 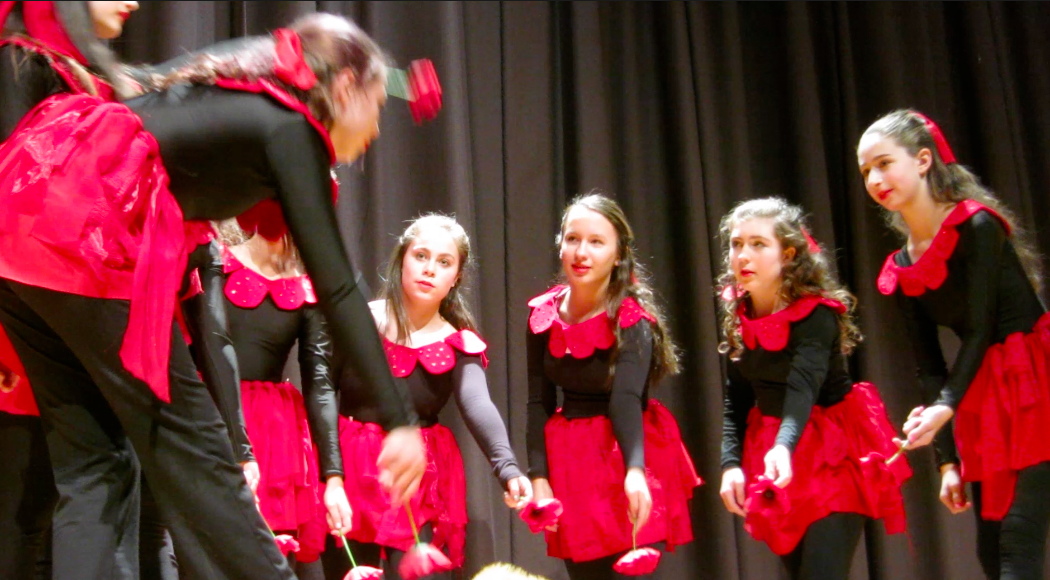 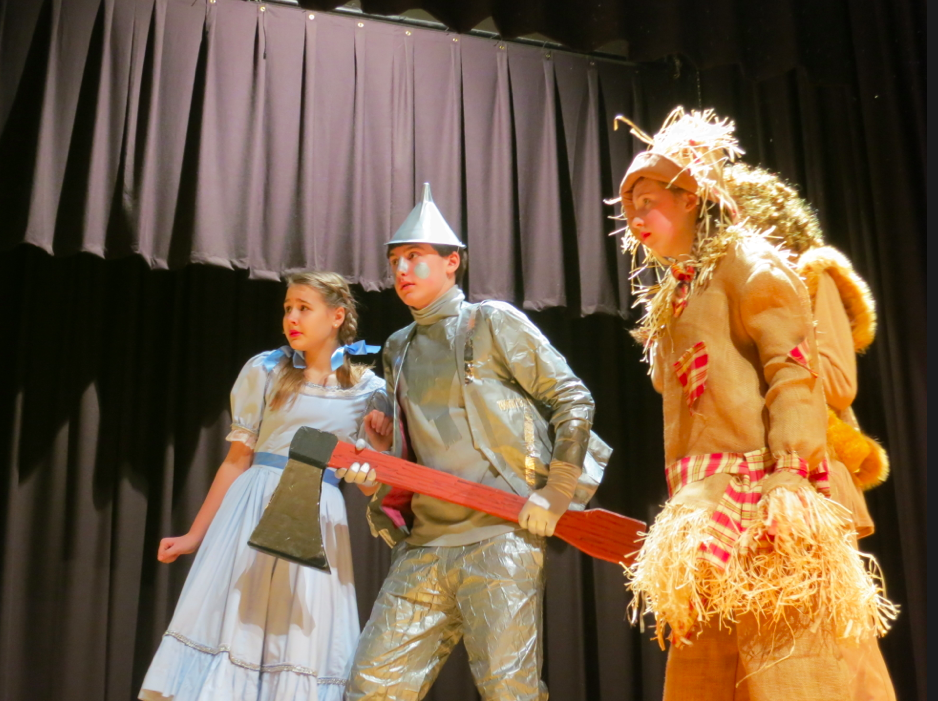 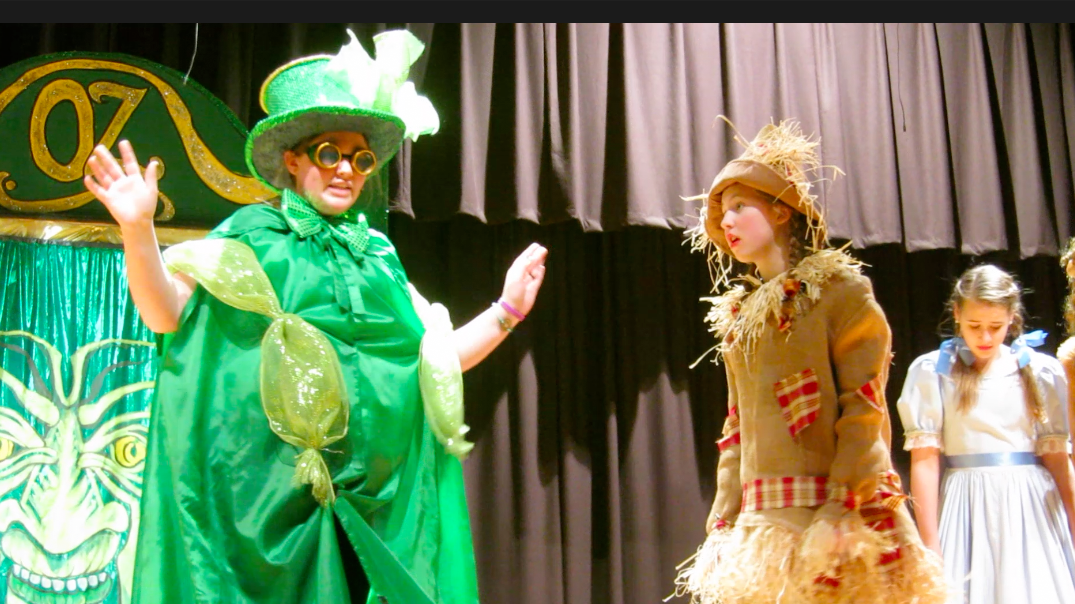 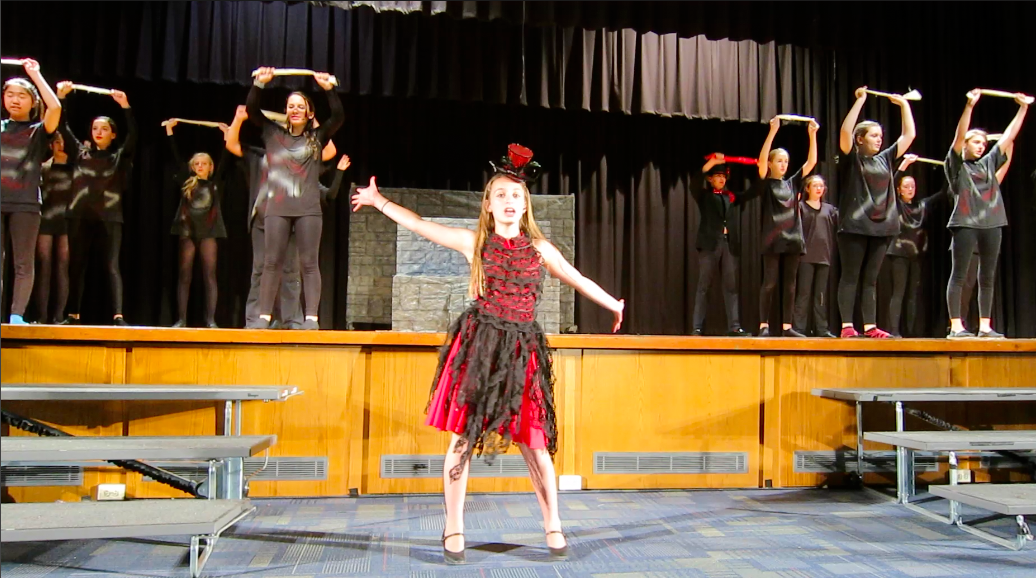 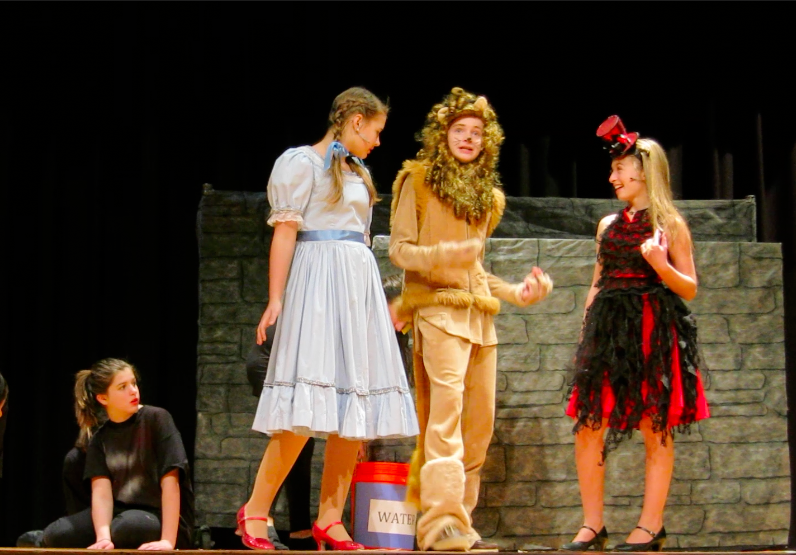 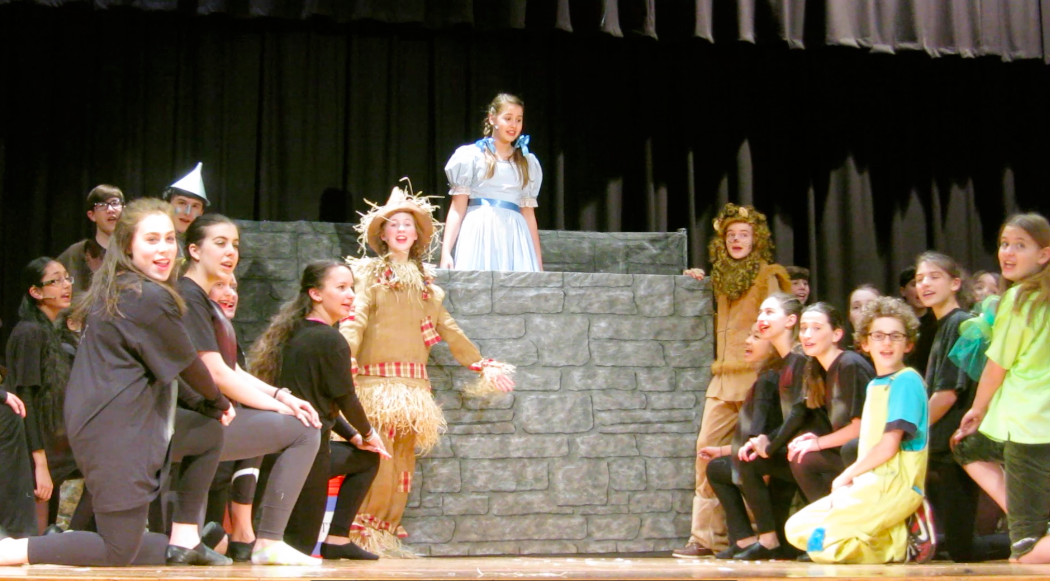 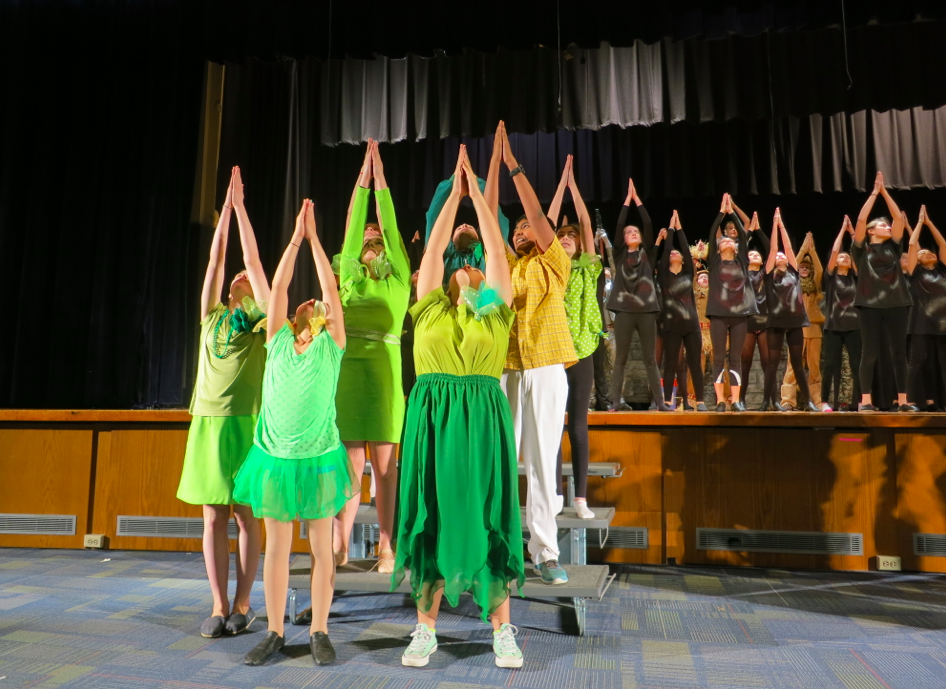 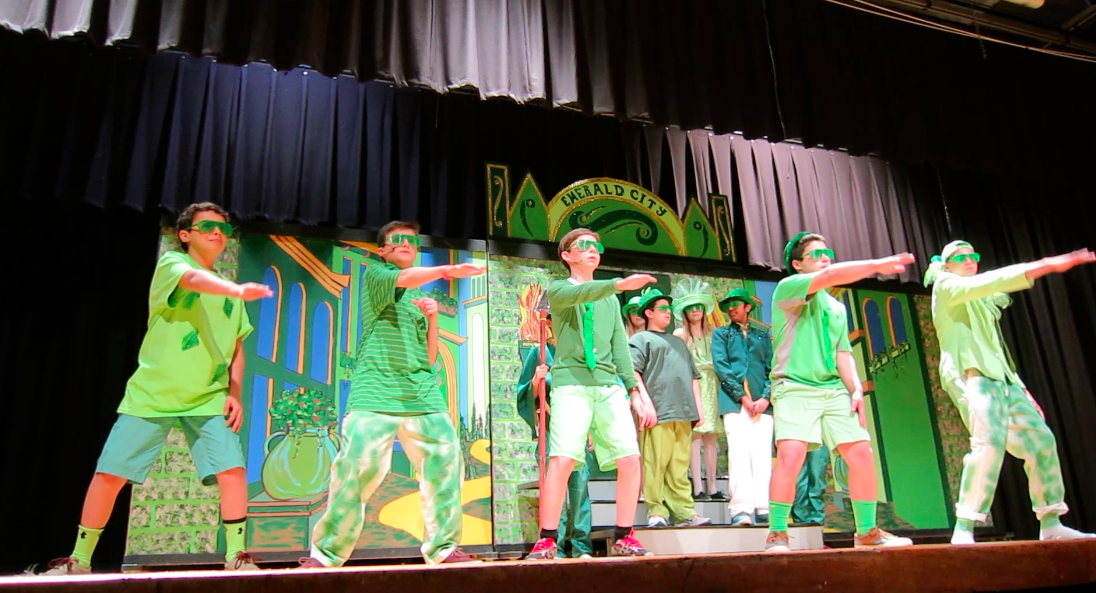