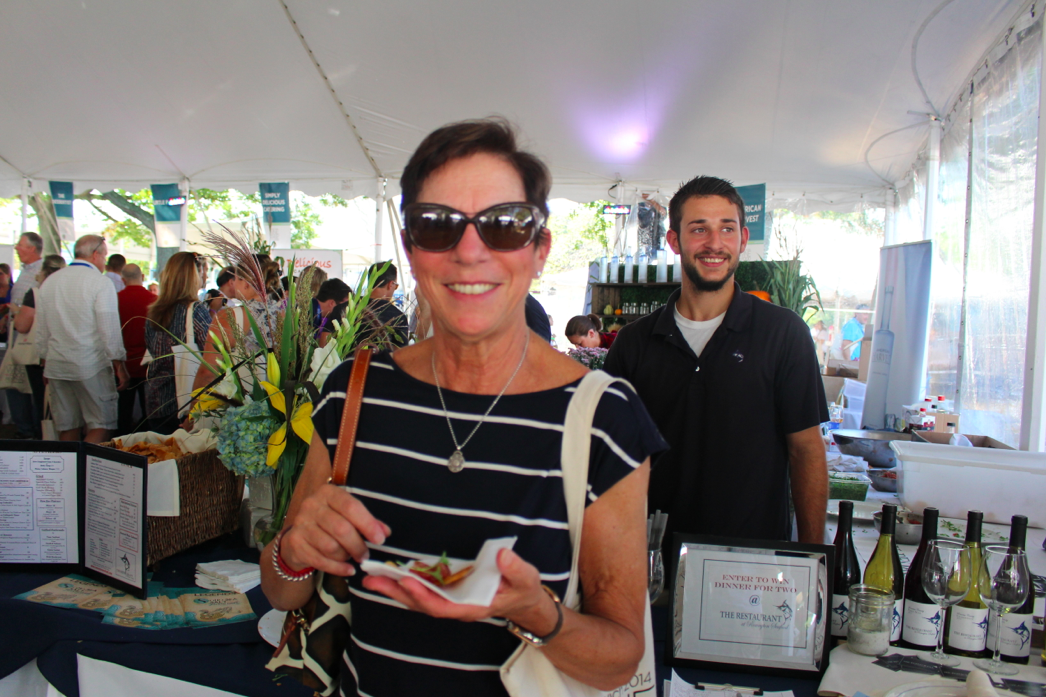 The fifth annual GREENWICH WINE+FOOD FESTIVAL, Sept. 24-26, presented by Serendipity magazine and benefiting Paul Newman’s Hole in the Wall Gang Camp and The Greenwich Dept of Parks & Recreation, has announced the 13 local chefs to be honored on Friday, September 25 at the Most Innovative Chefs Gala.

The Serendipity 2015 Most Innovative Chefs will be celebrated as they prepare their signature dishes and inventive fare for guests. 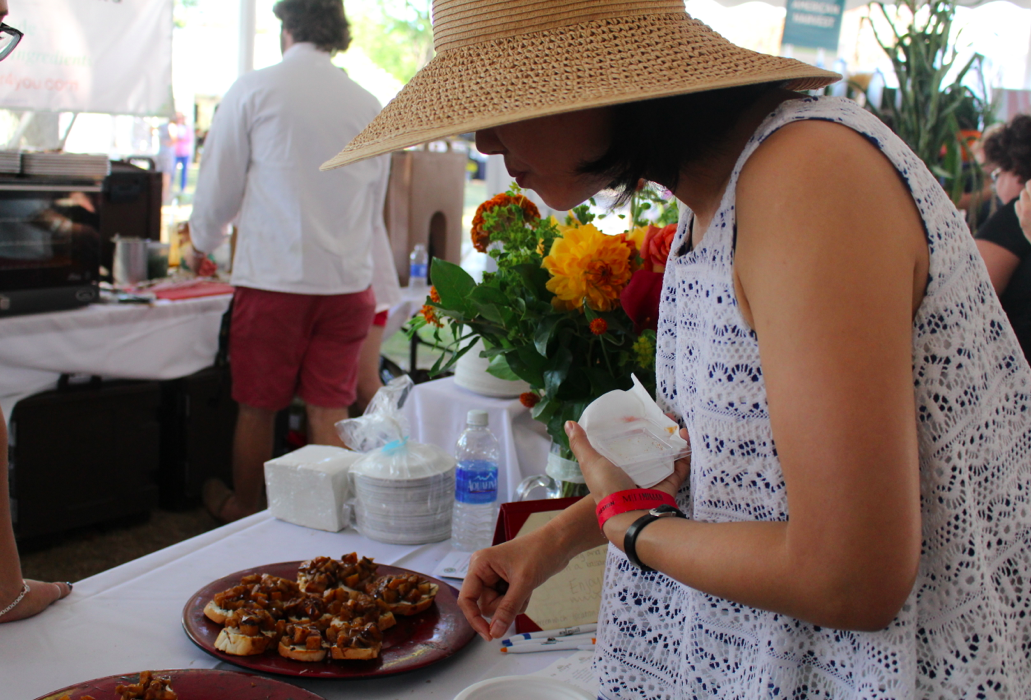 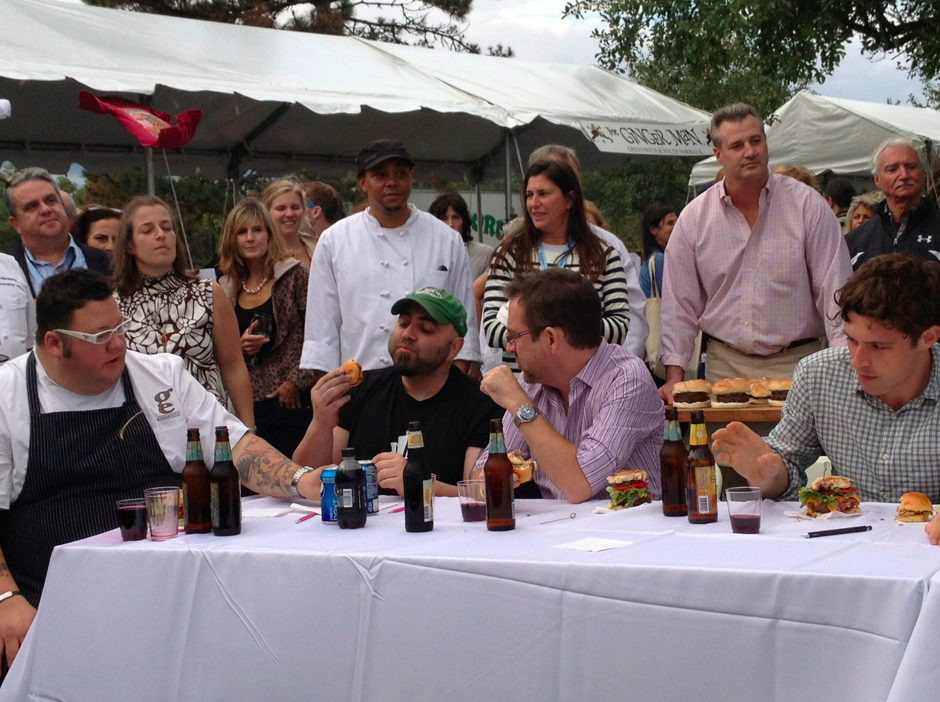 “We are so lucky to have such extraordinary culinary talent in our local community,” said Suni Unger, Founder & CEO of Unger Publishing, Serendipity magazine and the GREENWICH WINE+FOOD Festival. 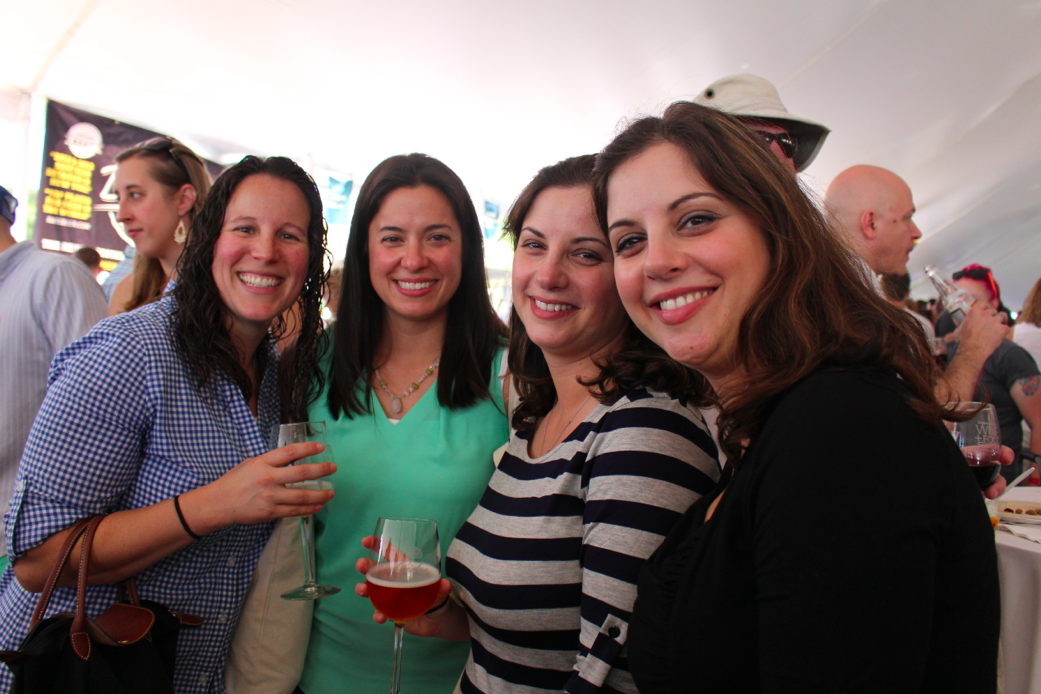 In addition to a Silent Auction to raise money for the selected charities, the evening will also feature a performance by The Wailers, the legendary reggae band formed by the late Bob Marley in 1969, which has sold over 250 million albums worldwide. 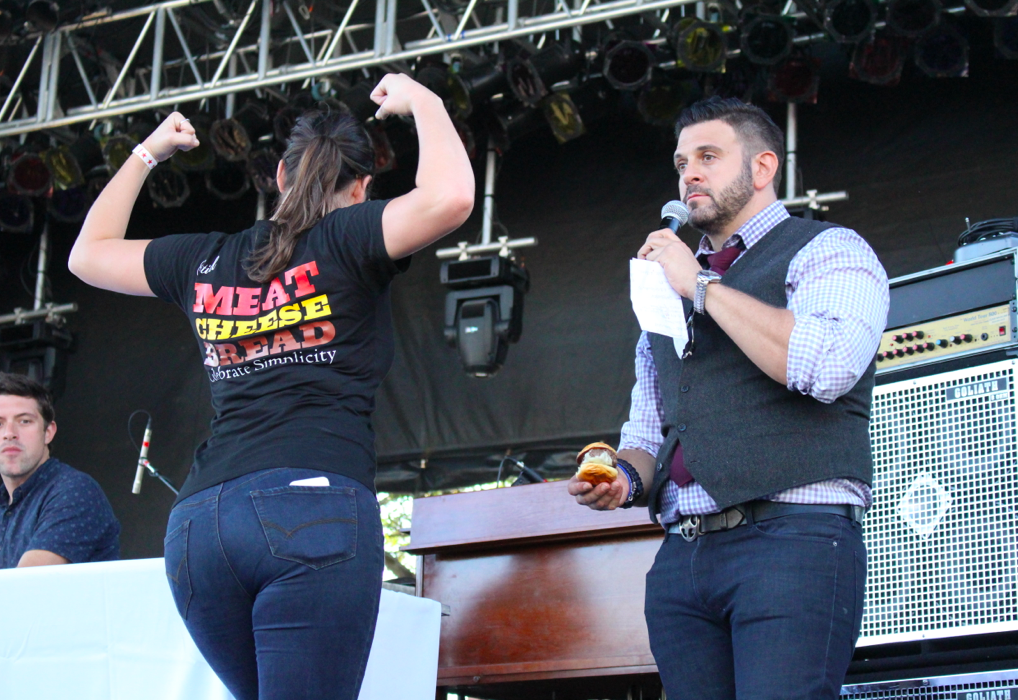 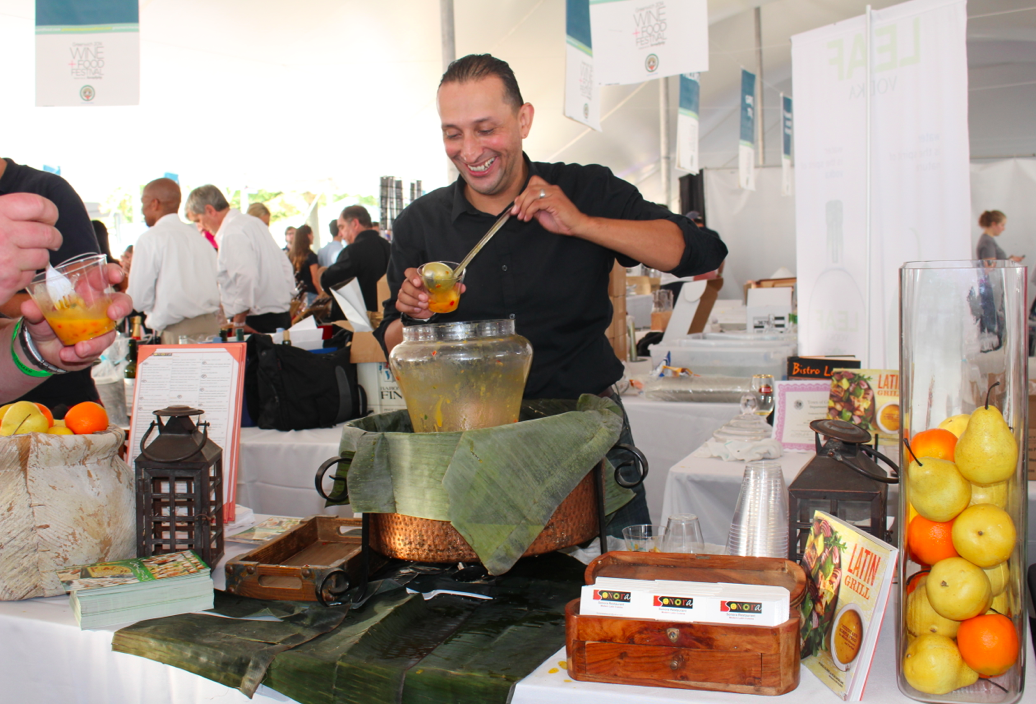 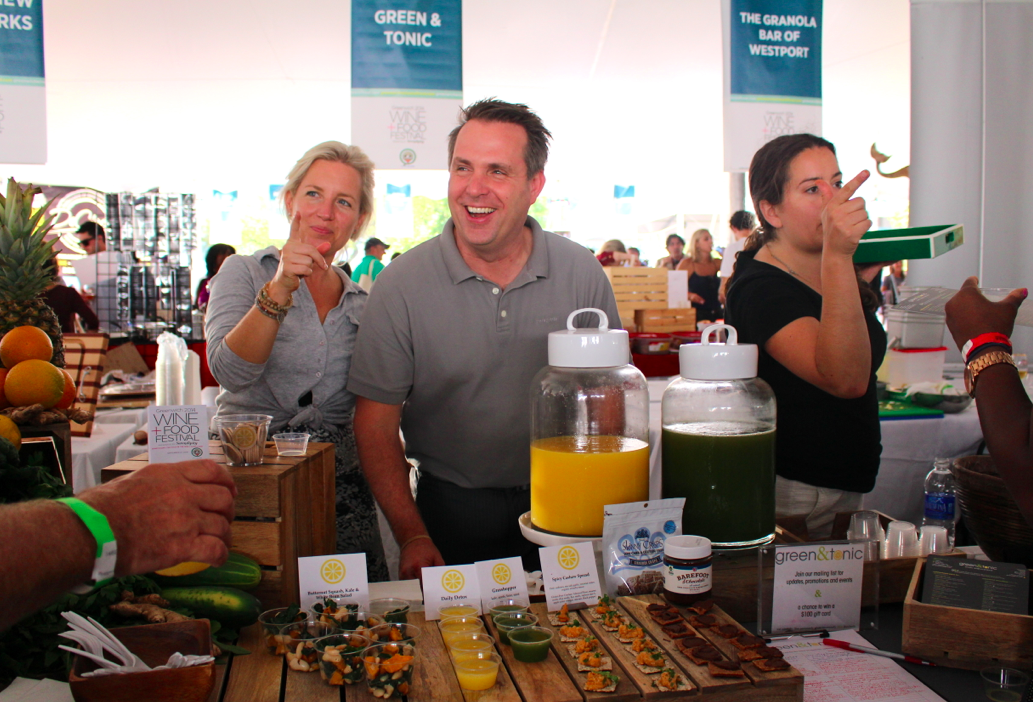 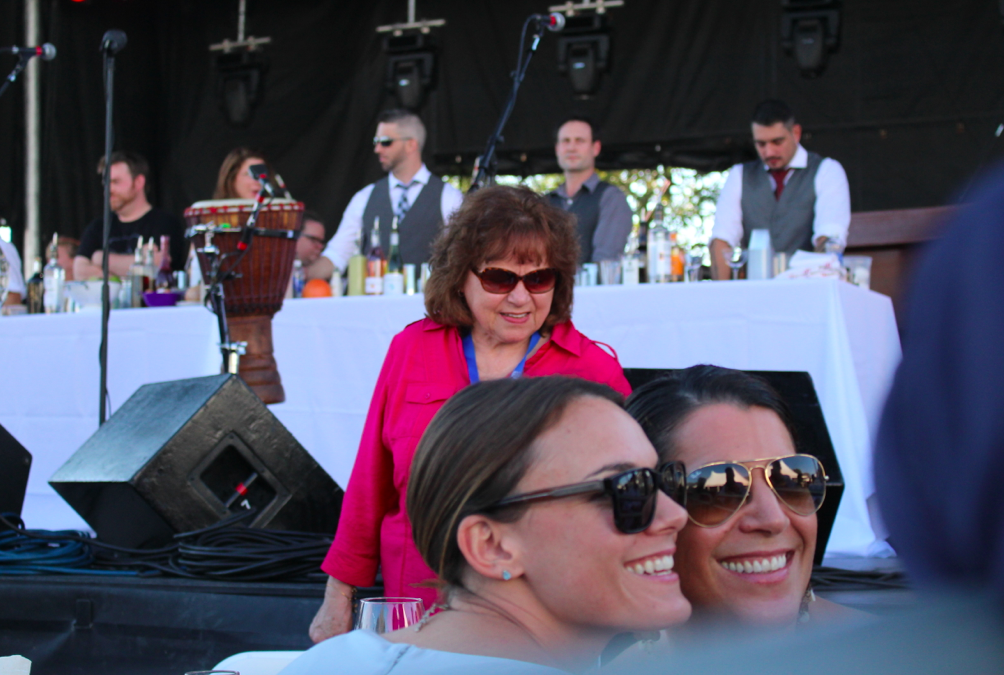 The Festival Most Innovative Chefs Gala is just one event in a blockbuster weekend lineup; the first Champagne Dinner Under the Stars event will take place on Thursday evening to kick off the festivities, and on Saturday, the Culinary Village, the center of the entire GREENWICH WINE+FOOD FESTIVAL, will offer tastings and demonstrations, celebrity chef book signings, the fourth annual Burger Battle, the second annual Top Bartender’s Showdown, Barbecue & Bluegrass, and a live musical performance by Grammy and CMA award-winning country superstars Little Big Town.

Tickets are now on sale online or by calling Tel. (203) 588-1363.  Check out the event’s Facebook page to stay up to date on additional restaurant participants and schedule updates when they become available.

All events will be held rain or shine, and anyone under 21, including infants or strollers, will not be admitted.  Animals are also not permitted.