For the third year running, the Greenwich International Film Festival (GIFF) showcased over 30 films, including films from this year’s Tribeca Film Festival.

GIFF has global recognition for its knowledge and understanding of independent cinema as well as its efforts in making a social impact around the world.

“This is one of the qualities that makes it special,” said an anonymous moviegoer. 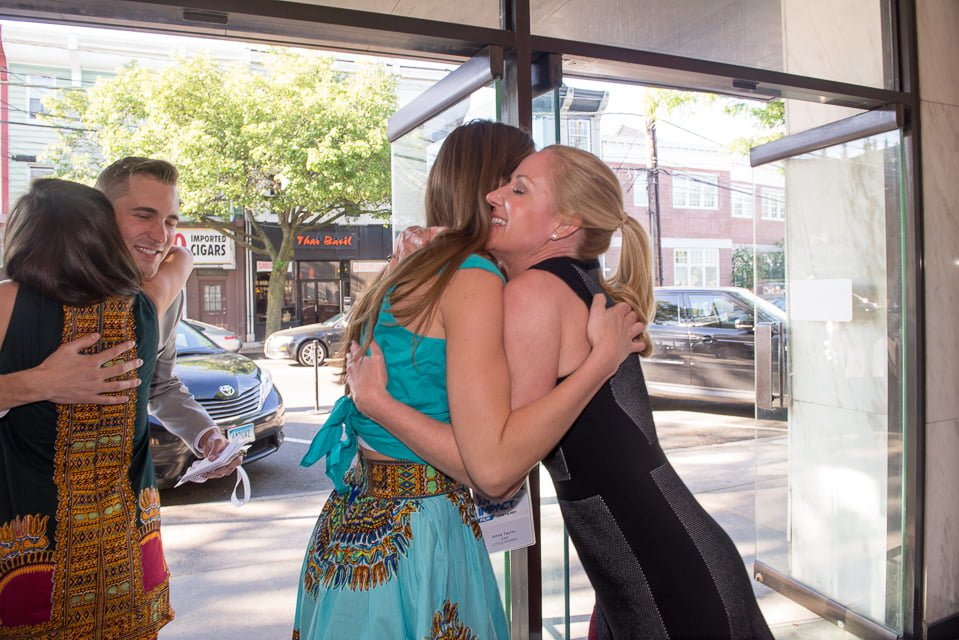 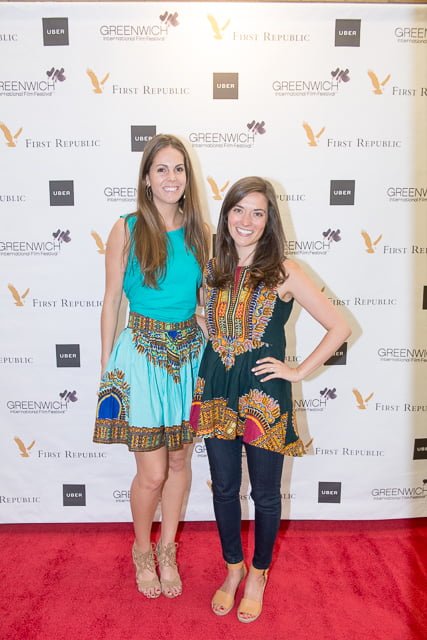 LITTLE STONES follows four women whose lives are dedicated to empowering survivors of gender based violence and eradicating the atrocities of domestic violence, human trafficking, extreme poverty and female genital mutilation. These women are therapists, activists, missionaries, and entrepreneurs. 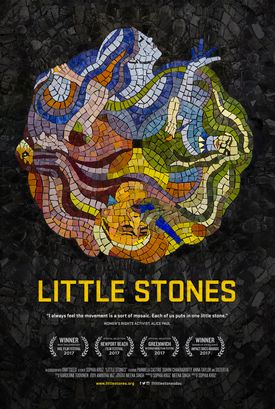 The film’s title comes from suffragist and women’s rights activist Alice Paul’s 1974 quote, “I always feel the movement is a sort of mosaic. Each of us puts in one little stone.”

“We all have a role to play in the global fight for equal rights,” said Sophie. “I hope the documentary encourages creative dialogue and expression around issues of global gender based violence.”

Art is what drives these four women, provides an avenue for self-expression, and allows them to heal other women and girls in their communities. Each artist featured in LITTLE STONES is a creative visionary, and Sophie tells their stories with the same aesthetic care as they give their own life’s work. 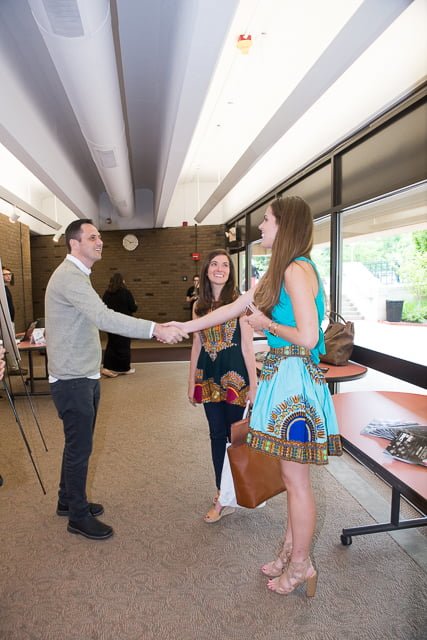 Anna was a college student when she met an unemployed Kenyan seamstress named Judith in one of Nairobi’s slums. Anna hired Judith to sew her clothing designs, and went on to found Judith & James which trains and employs impoverished Kenyan women to produce high fashion clothing. In 2013, at the age of 22, Taylor debuted her collection at New York Fashion Week.

After the Sunday screening, GIFF members met the artists for a reception at Sweaty Betty located at 200 Greenwich Ave, to learn more about the documentary Little Stones and Anna’s clothing line Judith & James. 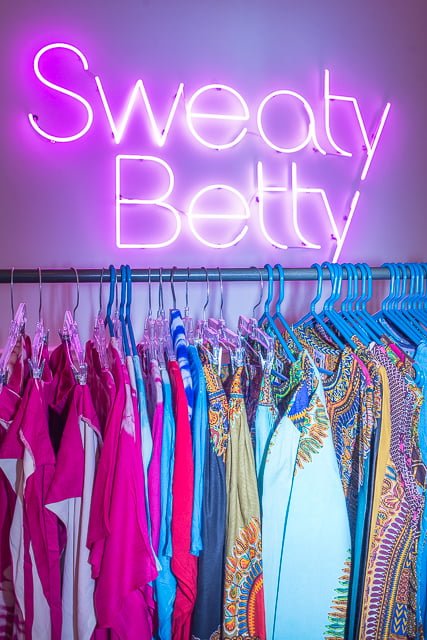 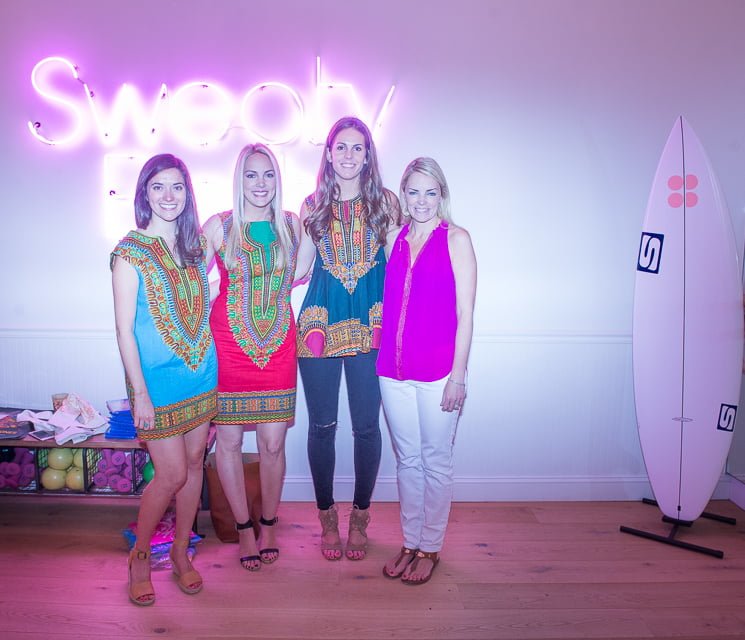 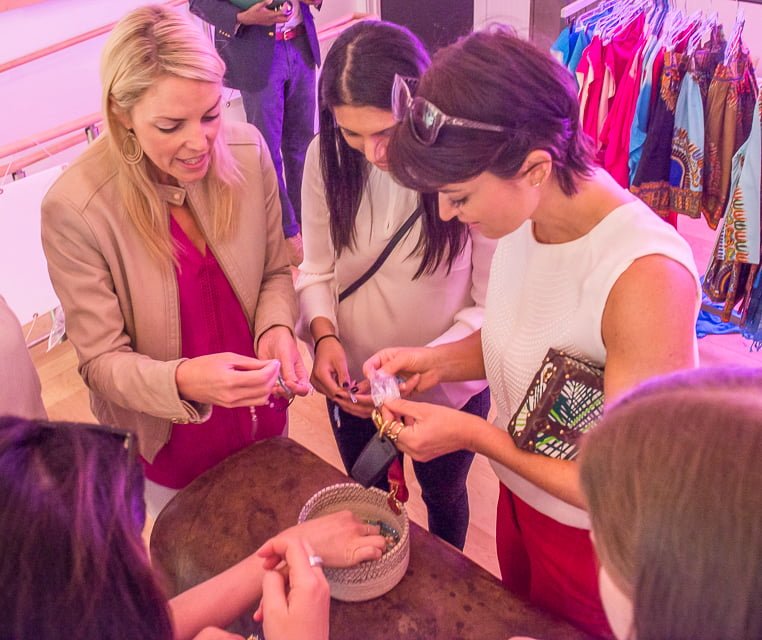 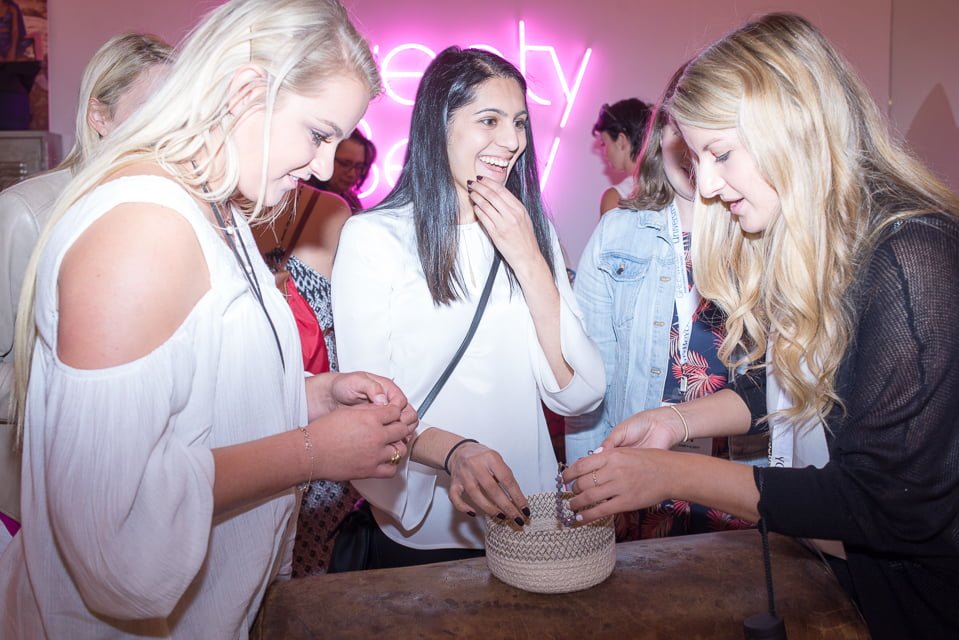 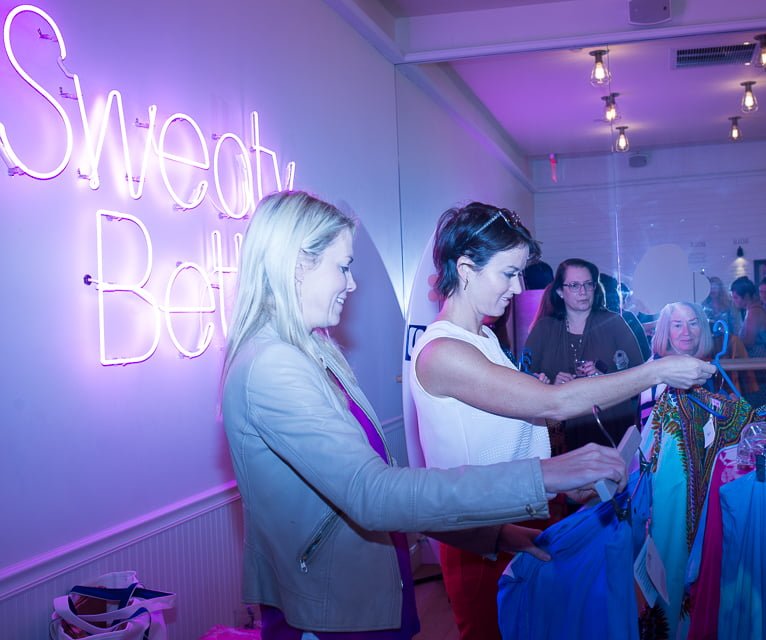 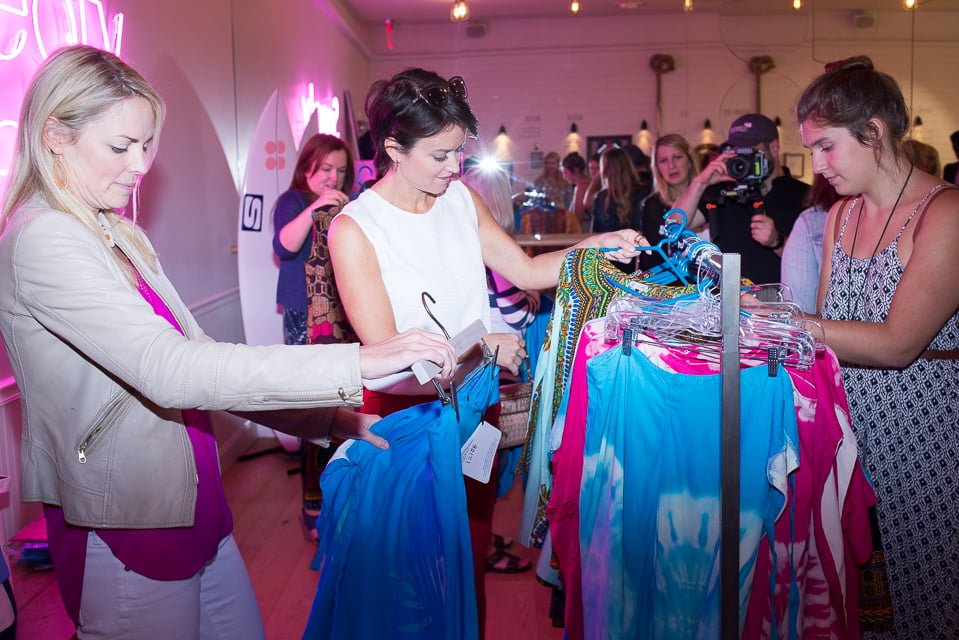