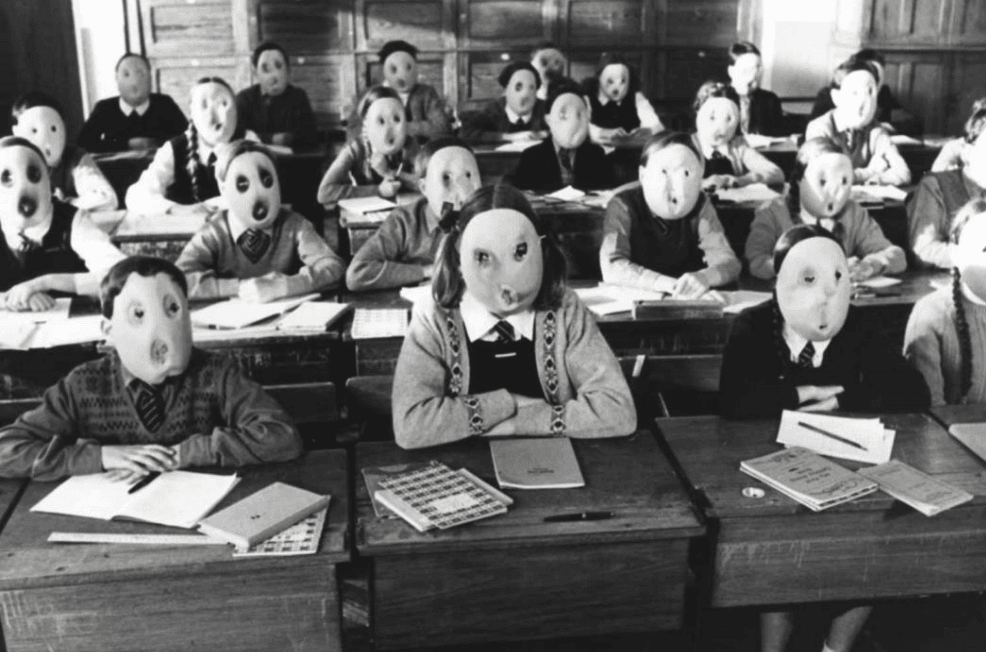 On Tuesday, May 23 at 8:30pm, the Avon Theatre in Stamford will screen the film PINK FLOYD – THE WALL, which is based on the 1979 Pink Floyd album of the same name, is a 1982 British film directed by Alan Parker.

The film centers around a rocker named Pink, who is burned out from the music business and only able to perform on stage with the help of drugs. After being driven into insanity by the death of his father and many depressive moments during his lifetime, he slowly constructs a metaphorical (and sometimes physical) wall around himself as protection from the world and emotional situations. When this coping mechanism backfires he puts himself on trial and sets himself free. The screenplay was written by Pink Floyd vocalist and bassist Roger Waters. Like its musical companion, the film is highly metaphorical and symbolic imagery and sound abound. Rated R | In English | 95 minutes

The Avon Theatre is a member-supported, non-profit cultural hub, dedicated to presenting film in its highest form, and thriving because of the support of our patrons and community. In addition to an exciting slate of new releases, The Avon offers one-of-a-kind special events and monthly programs. The Avon is proud to provide a forum for in-person, community dialogue with directors, actors and other luminaries in a vibrant “Main Street America” setting.