A woman driving a Honda Accord was taken away by ambulance on the morning of Sept 26 after a two car crash on Lincoln Avenue near Mason Street.

The crash took place outside the driveway of the Chabad preschool at 7 Lincoln Avenue after a woman driving a Mazda CX5 backed out into traffic from the preschool driveway and hit the Honda Accord.

The crash happened about 9:30am. 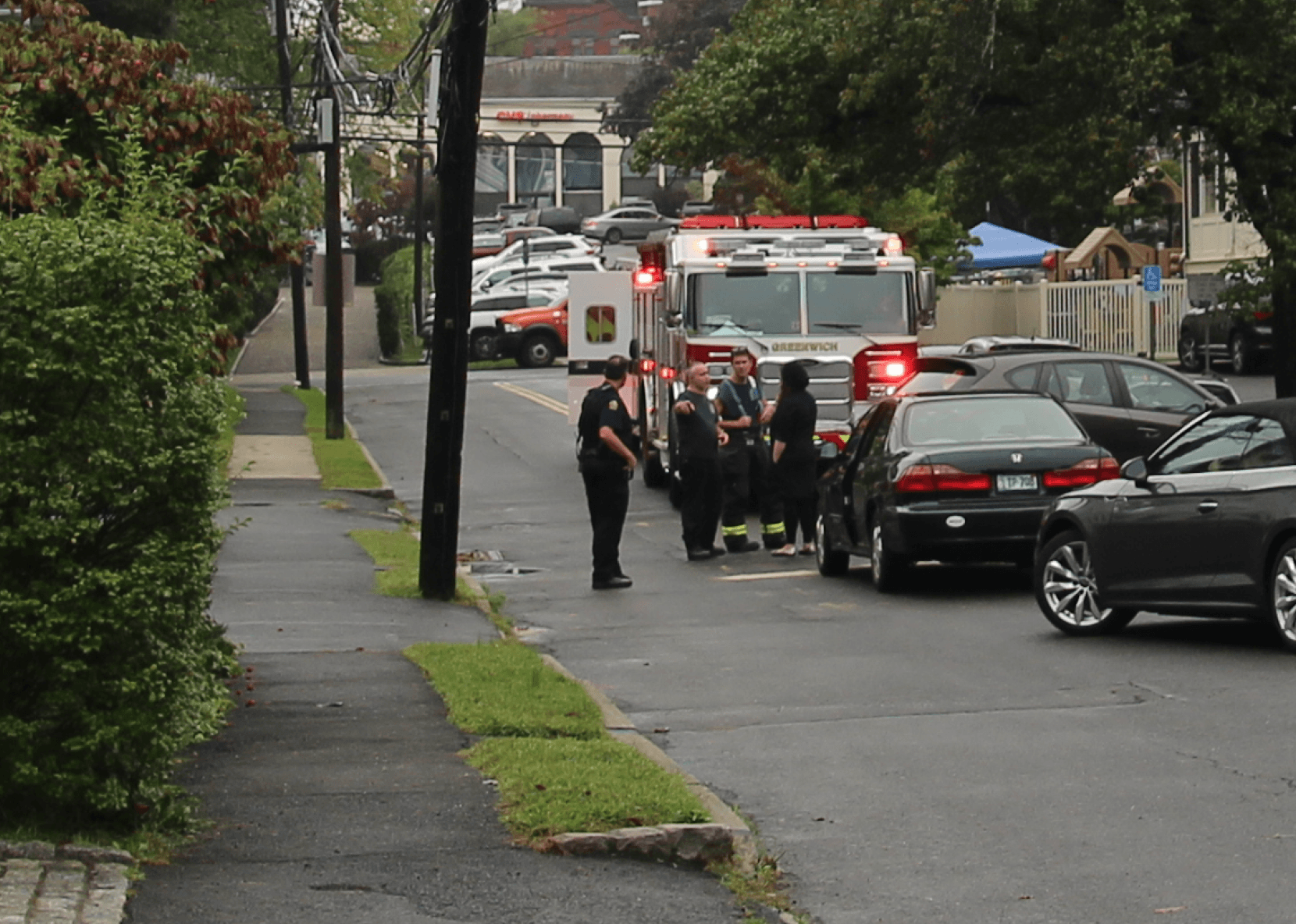 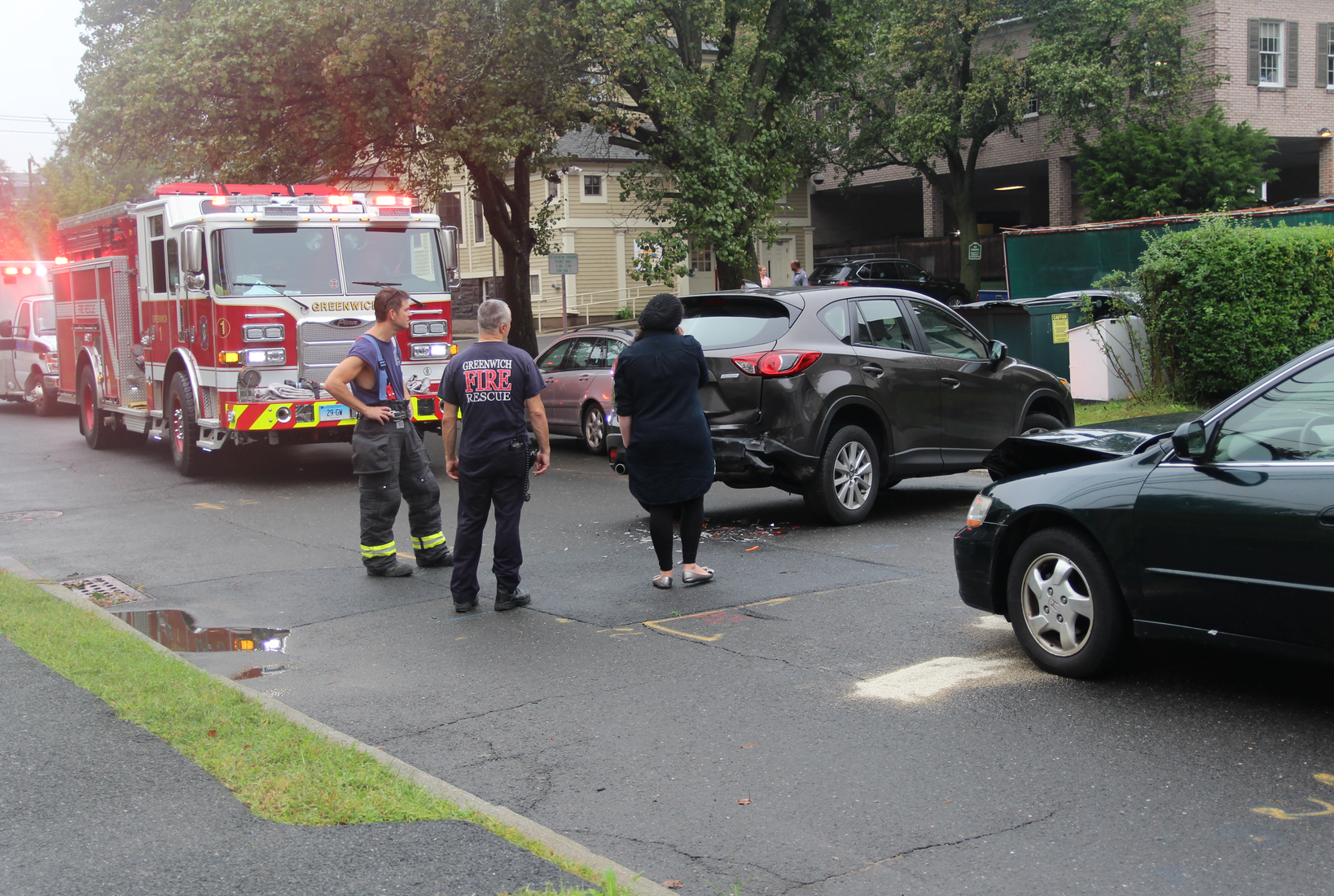 According to Lt Slusarz, the Honda was traveling west on Lincoln Ave when the Mazda backed south into traffic.

Slusarz said the Mazda driver was automatically at fault.