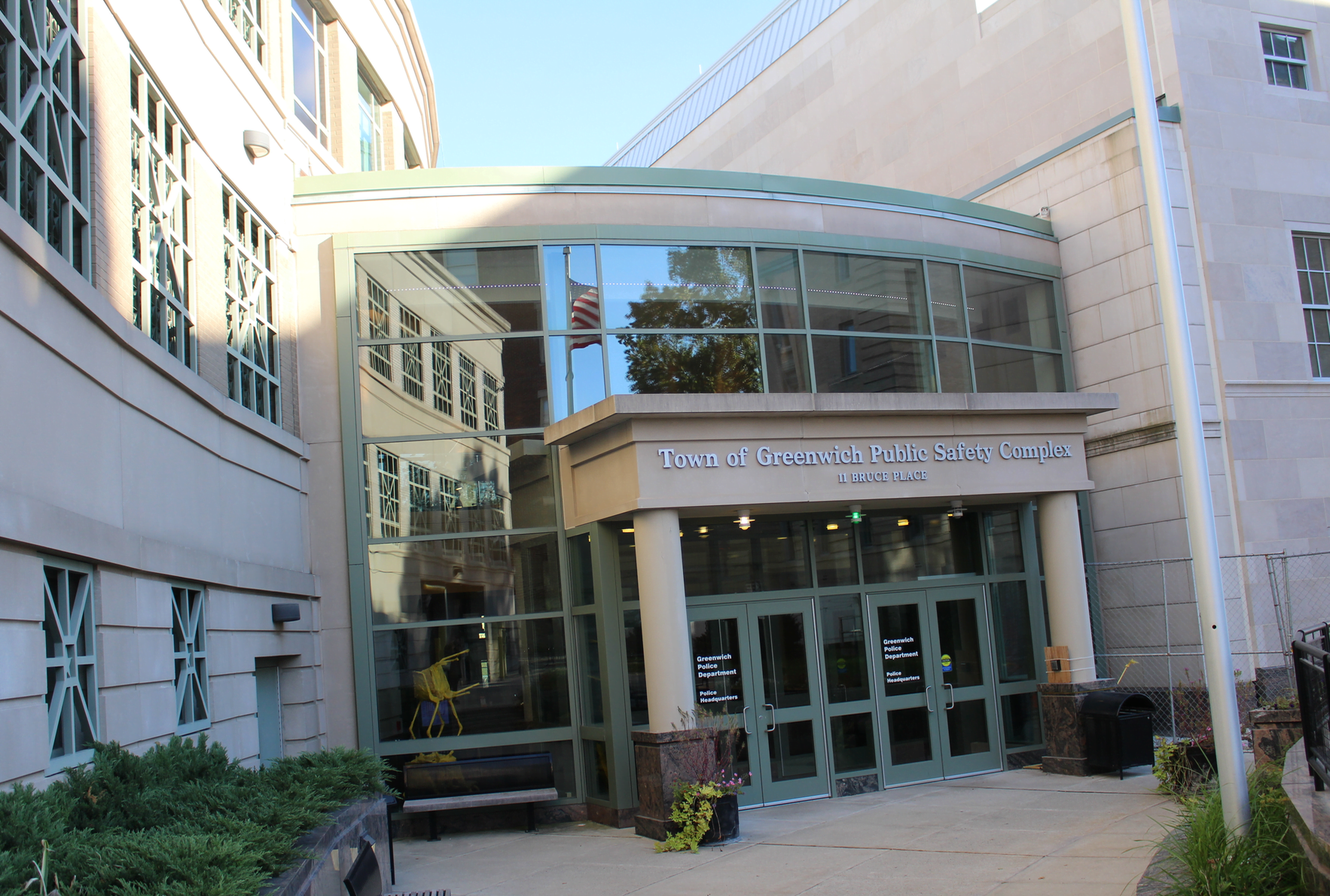 On Sunday about 4:00am Greenwich Police were dispatched to a man yelling in the street in the area of Harold Ave in Chickahominy.

Upon arrival, officers found that the man’s parked vehicle had been struck by another.

A person identified as Kenea D. Dasilva, 37, of Harold Ave in Greenwich, responded to the scene and advised police that she had been driving the car that struck the first car.

Ms. Dasilva was unable to perform field sobriety tests to standard and was found to lack a valid drivers license. She was charged with DUI, Failure to drive Upon Right and Driving without a License.