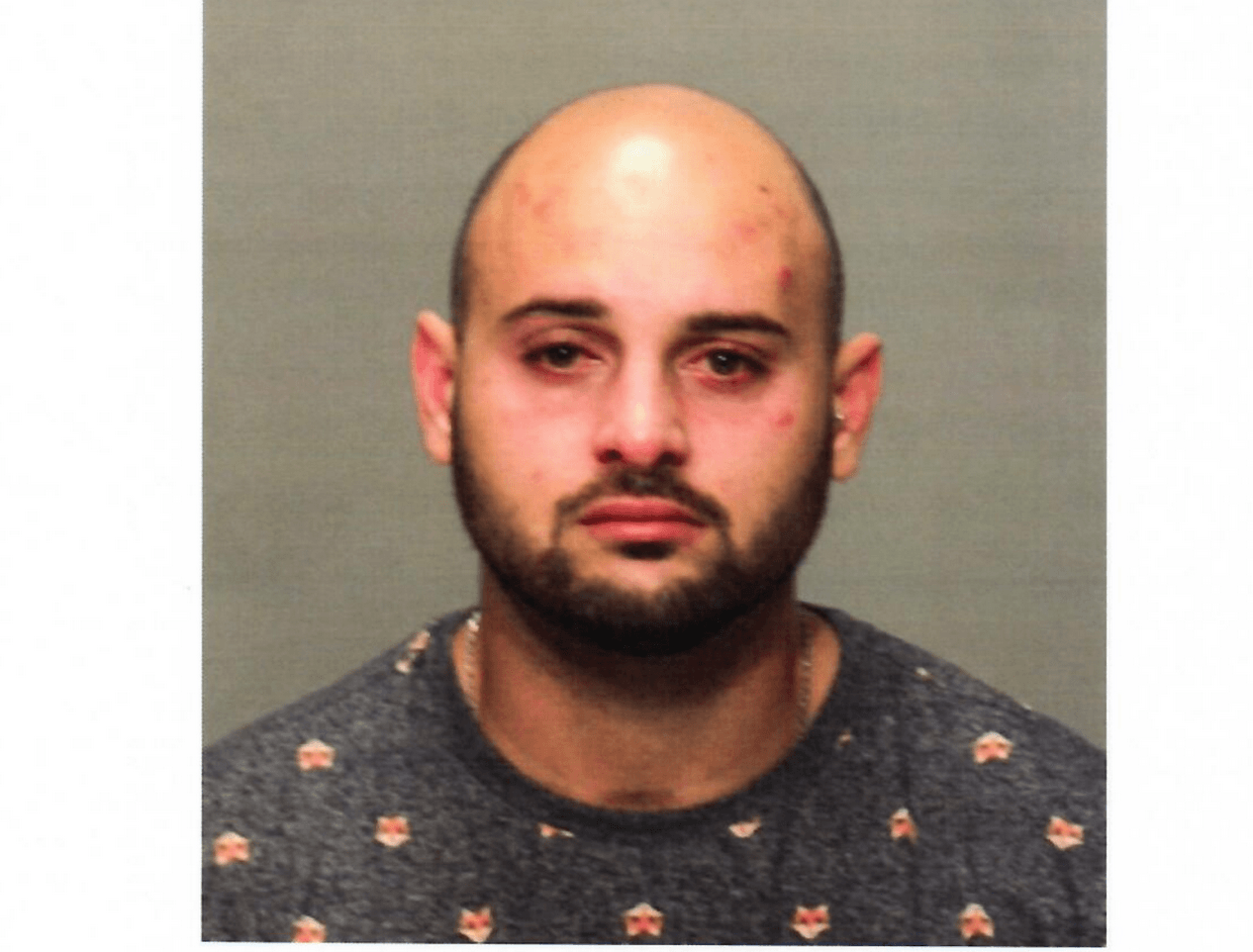 A Greenwich man was arrested on Aug 10 after officers were detailed to Whole Foods at 90 East Putnam Ave on a report of a man taking a photo up a female’s dress.

On scene investigation revealed that Nicholas Fikre, 27, of Perryridge Rd in Greenwich did infact take photos up a female’s dress.

Fikre was charged with Voyeurism and Disorderly Conduct.