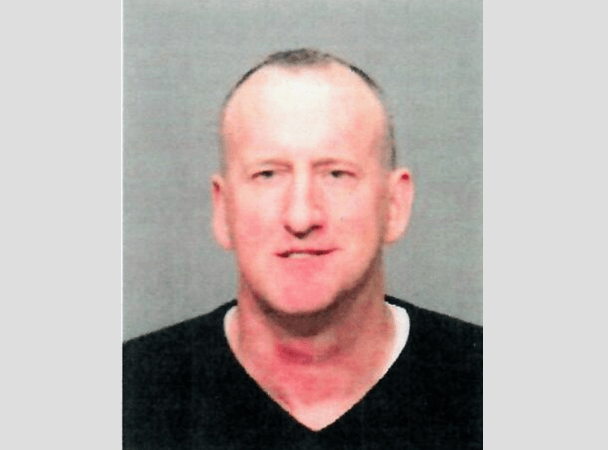 On April 12 Robert F Meehan, 55, of Havemeyer Lane in Old Greenwich, surrendered to Greenwich Police on an outstanding warrant for Violation of Protective Order.

Greenwich Police said they obtained an arrest warrant for Meehan after investigating a complaint that he violated terms of a protective order barring him from contact with the victim.

Meehan’s bond was $10,000 which he was able to post. He was assigned a court date on April 15 in Stamford Superior Court.

Meehan was arrested in November 2018 and charged with Harassment and Violating a Restraining Order.