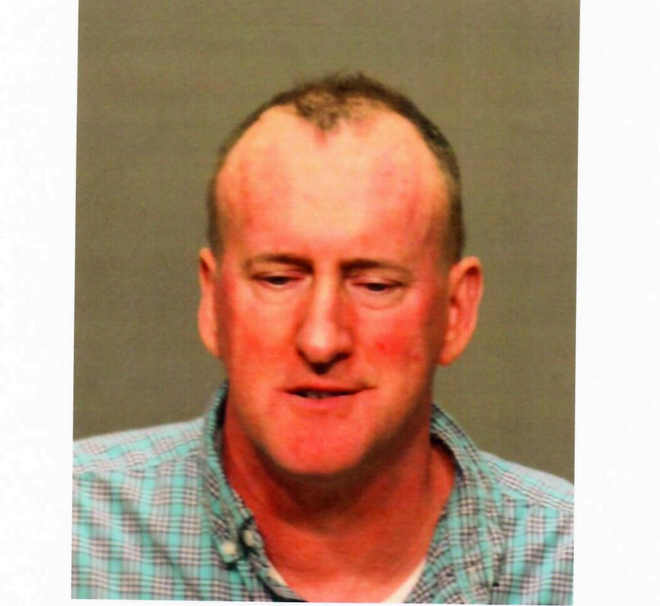 On Thursday morning Greenwich Police received a report of a violation of a restraining order that resulted from not adhering to a court ordered child custody agreement.

Upon further investigation the offender, Robert F Meehan, 55, of 50 Havemeyer Lane in Old Greenwich was found to be in violation of the restraining order and also had an active arrest warrant for Harassment 2 and Criminal Violation of a Restraining Order.

Greenwich Police obtained an arrest warrant for Meehan after he allegedly sent numerous text messages to the victim whose active restraining order specifically stated that Meehan was not to harass the victim in any way.

Around 8:45 on Thursday, Police were detailed to a residence in Old Greenwich where they served the arrest warrant and then transported Meehan to police headquarters.

On Nov 22, Greenwich Police received an additional complaint from the victim that Meehan was violating additional terms of the restraining order and conducted an investigation.

Meehan was later located at a residence in eastern Greenwich and placed under arrest.